Home » A Missed Opportunity for Indonesia

A Missed Opportunity for Indonesia 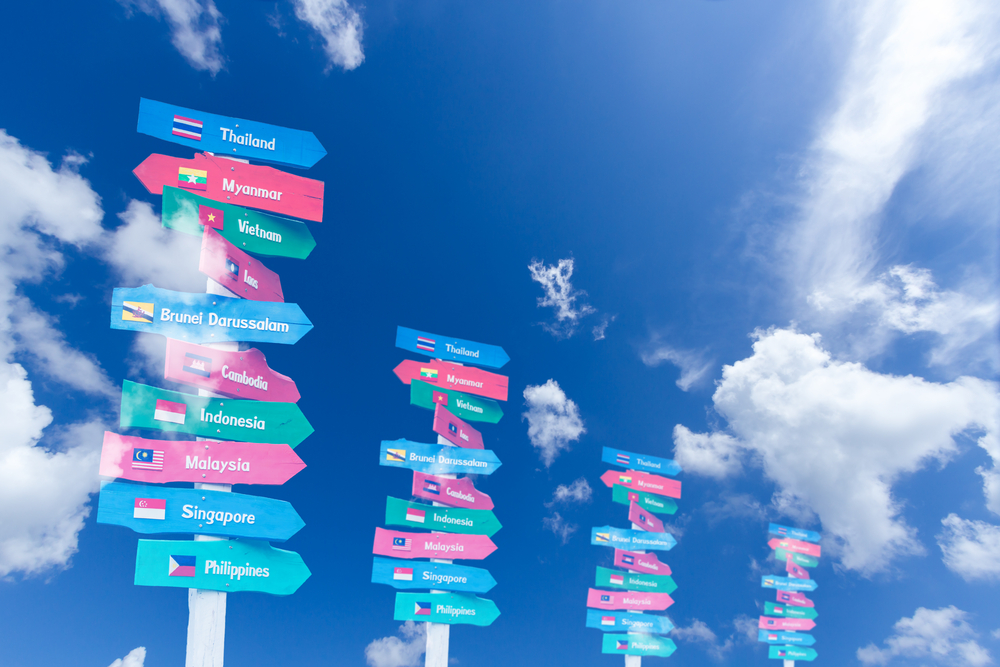 Nothing displays this conviction better than ASEAN’s muted acquiescence towards Beijing’s rejection of a legally binding Permanent Court of Arbitration’s (PCA) decision in July 2016; ignoring calls from the United States and others. In addition, it’s wrong to assume that Indonesia’s diplomatic heft in ASEAN could change that.

Prior to the PCA decision, Indonesia had been consistently arguing about the illegality of China’s ‘nine-dash’ or ‘U-shaped’ line claim. This stems from its critical stake in the UNCLOS-based global maritime order — a point Indonesia made clear in its 2010 UN note. It thus begs the question why Indonesia’s foreign ministry statement did not explicitly support the decision, although President Joko Widodo’s parliamentary address reiterated the statement’s call for conciliatory efforts among claimants. Indonesia could have at least amplified its diplomatic concerns on the illegality of the U-shaped line. However, it didn’t, despite plenty of opportunities to do so.

Having been embroiled in fishing skirmishes with China recently, Indonesia’s ‘soft’ response towards the PCA decision is surprising indeed. China consistently supports Indonesia’s territorial sovereignty over the Natuna Islands but it remains ambiguous over the maritime boundary. In June, China broke this ambiguity by stating that its ‘traditional fishing grounds’, as part of the U-shape line, overlap with Indonesia’s claimed exclusive economic zone near the Natunas. In spite of Widodo’s ostentatious display, Indonesia is aware of its limitations in the South China Sea, including a disunity of efforts among its government ministries and agencies.

Indonesia’s response to the PCA decision appears to reflect ASEAN’s general tone. During the ASEAN meetings in July, the PCA decision wasn’t mentioned at all in their joint statements. Still, ASEAN foreign ministers were ‘seriously concerned over recent and ongoing developments’, including ‘land reclamation that could further complicate the situation and escalate tensions in the South China Sea’. They also issued a joint statement with China, with both parties pledging ‘to exercise self-restraint’, including refraining from ‘inhabiting on the presently uninhabited islands, reefs, shoals, cays and other features and to handle their differences in a constructive manner’.

To be fair, the foreign ministers’ statement is noticeably strong, implicitly aiming at China’s ongoing reclamation activities. However, the joint statement is a bit disingenuous, given the PCA decision that none of the Spratly features legally constitute islands. The recent Vientiane talks also stopped short of targeting the core issues. For instance, it adopted the Code for Unplanned Encounters at Sea, or CUES, for naval forces, despite the fact that paramilitary forces such as coastguards lead much of the maritime assertiveness, especially from China.

At heart is the question of whether ASEAN is able to coalesce vis-à-vis China when its largest member, Indonesia, is fixated on its domestic front. Amid budget cuts, trickling foreign investment, and a depreciating rupiah, the economy is what every sensible Indonesian would care about first and foremost. Simply put, Indonesia just doesn’t feel it has the luxury of options, at least for now. Sweet talking is enough to persuade Jakarta about the prospect of Beijing funding Widodo’s maritime vision. Jakarta doesn’t want the South China Sea to overshadow its relationship with Beijing.

Yet Indonesia’s present approach towards China isn’t unique. Once the most confrontational of all, the Philippines under President Rodrigo Duterte is now doing something similar. Then there’s Cambodia and Laos. Why should Indonesia confront Beijing when others in ASEAN appear either unwilling or unable to do so?

Indonesia likes to portray itself as first among equals in ASEAN. However, it is fundamentally wrong to conceive of ASEAN as a flock of sheep with Indonesia as the shepherd. Every ASEAN nation has its own set of interests and priorities with Beijing, which has become more influential in dictating their South China Sea policies.

Consequently, a wait-and-see approach towards China appears to have prevailed in ASEAN. They ‘wait’ until the other makes the first move towards China, and ‘see’ how favourable China’s response is before making the next move. No ASEAN country is willing to lay all their cards on the table as a precursor to crafting a concerted strategy towards China. In addition, it’s wishful thinking to argue that Indonesia could make that happen.

Indonesia’s ASEAN leadership isn’t about forging a unity among discords, much less building coalitions. Rather, it’s about cobbling together a consensus from the lowest common denominator or low hanging fruit. If and when discords do arise, at most Indonesia tries to mediate or facilitate rather than enforce consensus. Indonesia to ASEAN is not what the United States is to NATO or even what India is to the South Asian Association for Regional Cooperation (SAARC).

Asking Indonesia to lead ASEAN on the South China Sea would be too much and too soon. It’s too much because Indonesia doesn’t think of its leadership as such, and too soon because it doesn’t have the capacity to do so — at least not yet. This is why Indonesia sticks to the Declaration of Conduct and the Code of Conduct — because that’s what it can realistically do. If China decides to disregard international law, intimidate its neighbours or continue reclaiming the ocean, there’s little Indonesia can do through ASEAN.