Southeast Asia, particularly Malaysia, has been a trade hub for centuries. Since the beginning of history, Malacca has served as a fundamental regional commercial center for Chinese, Indian, Arab and Malay merchants for trade of precious goods. Today, Malaysia shares healthy trade relations with a number of countries, specifically the US. The country is associated with trade organizations, such as APEC, ASEAN and WTO. The ASEAN Free Trade Area that was established for trade promotion among ASEAN members also has Malaysia as its founding member. Malaysia has also signed Free Trade Agreements with countries including Japan, Pakistan, China and New Zealand.

The following graph depicts the shares of various export partners of Malaysia: 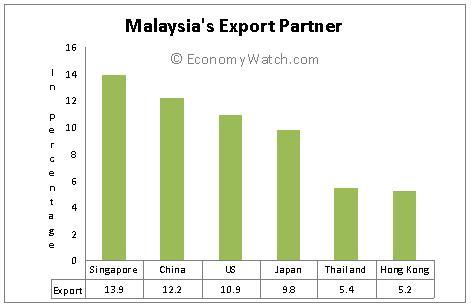 The following graph depicts the share of various import partners of Malaysia: 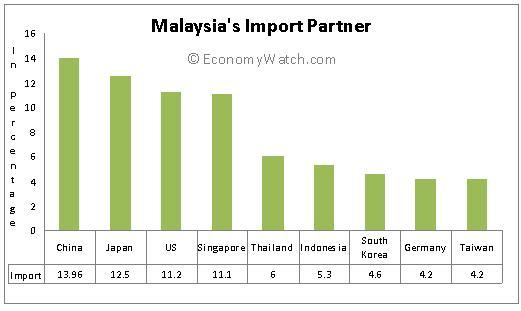