Investors rely on The Energy Report to share promising investment ideas in the energy industry through exclusive interviews with leading industry experts and analysts, who provide a clear picture of the causes of macro-economic shifts and the strategies that will help you capitalize on these developing trends. 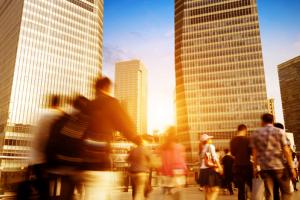 Thanks to the advent of hydraulic fracturing, or fracking, the U.S. is expected to be the world’s largest producer of oil and natural gas next year, eclipsing production in Russia and Saudi Arabia. Meanwhile, U.S. energy exports to Asia have grown by a third this year, with greater demand coming not just from Japan – a traditional buyer of U.S. fuel – but from China as well. 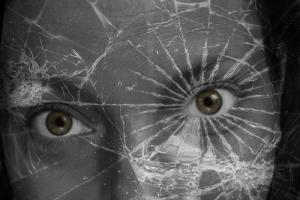 The US Shale “Boom”: A Fantasy Concocted By Politicians & Industry Bigwigs?

The numbers don't lie—but politicians and industry bigwigs do. While pundits still wax poetic about an era of American energy independence, Bill Powers, author of the book "Cold, Hungry and in the Dark: Exploding the Natural Gas Supply Myth," sees productivity plummeting in almost every major shale play. 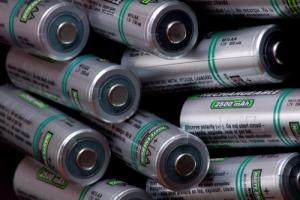 Investing In Lithium: Time To Capitalise On The Future Of Energy Storage?

In the commodity world, lithium has been a rising star as its use and prevalence has skyrocketed in recent years. Even renowned investment sage Warren Buffett chose to invest in a little-known Chinese battery producer in 2008, eventually earning back nearly $1 billion. Is it too late to jump on the bandwagon, or are there still opportunities for you to capitalise on the trend? 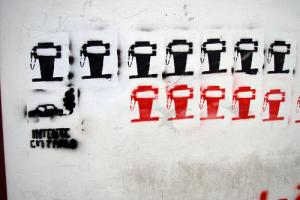 Why Peak Oil Pundits Got It Wrong

Many investors believe that global oil production would start to decline from 2014-15, a prediction based on the so-called peak oil theory that the world demand for oil would soon outstrip supply and send oil prices through the roof. For several years in the middle of the last decade, as oil prices climbed past $100 a barrel and analysts were betting it would cross $200, peak oil pundits were sure they had it right. 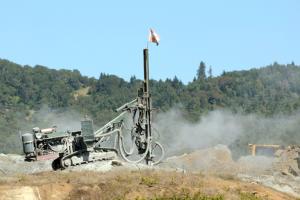 Is The US Shale Boom Already Over?

During the last three years, the mantra in the U.S. for shale has been, "Drill, baby, drill.” But the reality is there is only one true gas formation in the U.S. that is increasing production – Marcellus – while every other single shale gas play is now in decline. 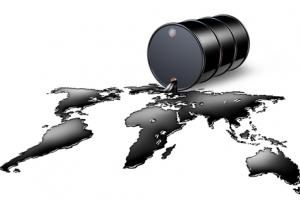 The downturn beginning in 2008 triggered a macroeconomic meltdown that would disrupt all markets, domestic and global. Demand for petroleum diminished just as new technologies were beginning to gush out oil and gas in never-before-seen volumes, creating a perfect storm that would depress prices. Now that oil prices have rebounded, is the worst behind us?