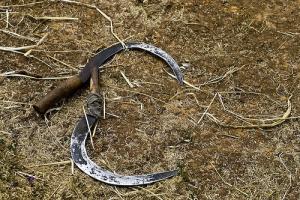 The pace of land grabbing in the developing world is accelerating fast. Foreign governments, financial institutions and corporate giants have combined to create a neo-colonial expansion, which has disastrous consequences for the local populations, as well as the environment. 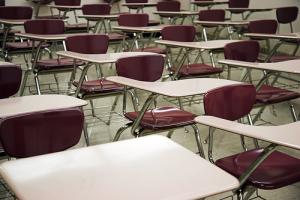 The internet has already revolutionised the working environment, the music industry, the media and shopping habits. It now appears likely that it is on the cusp of transforming the world of higher education with radical consequences for the future of higher education in both the developing and the first world. 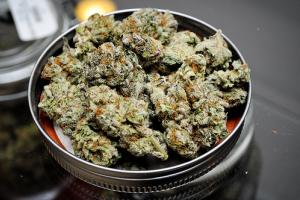 High Hopes: Does Legalised Marijuana Have A Future?

The American states of Colorado and Washington have gone beyond the decriminalising policies in place in European countries like the Netherlands and Portugal by becoming the first modern jurisdictions to legalise marijuana – with far-reaching legal, social and economic repercussions. 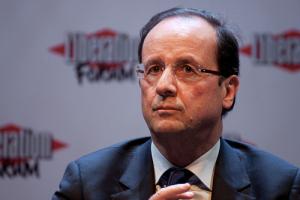 The Faux French Socialist & The Reawakening Of Europe’s ‘Genuine Left’

François Hollande’s rise to power in France was supposed to herald the re-emergence of Left-wing politics in Europe. But with the French Socialist Party now falling in line with the neoliberal austerity agenda, other ‘Genuine Left’ parties across Europe have begun to gain greater prominence, particularly in Greece where austerity policies remain deeply unpopular. 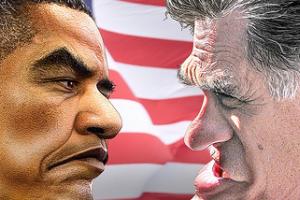 President Obama’s fundraising campaign is set to raise US$1 billion and that does not even include the massive ads funded by the Super PACS. Meanwhile, in Washington, the billions spend on lobbying rises ever year. The result is a conservative political system stifled by the influence of big business elites. 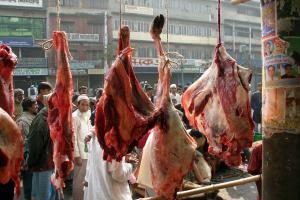 Is The World’s Addiction To Meat Sustainable?

The western addiction to meat products is spreading to Asia with unsustainable consequences for the world’s water supply. With the population booming, we have to reduce our consumption of water-intensive livestock, or billions of mouths will go hungry by 2050. 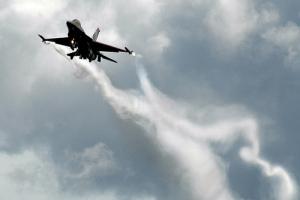 The Economic Consequences Of An Israel-Iran War

An Israeli invasion of Iran could provoke a spiralling in oil prices with catastrophic consequences for the world economy, as well as unpredictable political repercussions throughout the Middle East. Yet, Israel continues its dangerous game of brinkmanship.

An Israel-Iran war has the potential to be even more disastrous for the global economy than any previous conflict in the Middle East, says Professor James Hamilton, an expert in energy economics at the University of California, San Diego. 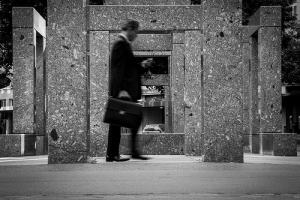 In the wake of the recent spate in scandals involving British banks, the U.K.’s Serious Fraud Office (SFO) is now predictably making all the right noises about prosecuting miscreant bankers. Yet legal experts on both sides of the Atlantic argue that the SFO is too weak to live up to its promises; and say that the more aggressive U.S. system could be a far likelier source of prosecutions. 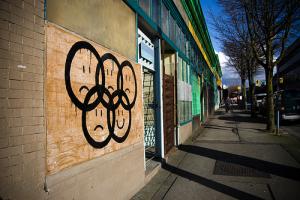 The Olympics is no longer all about sport, but rather a corporate jamboree for the elite super-rich. The same pattern repeats itself every time as host nations are forced to follow the International Olympic Committee’s rulebook.

Ever since French baron Pierre de Coubertin began the modern Olympics in the late 19th century, the International Olympic Committee (IOC) has been run by the world’s economic and social elite. 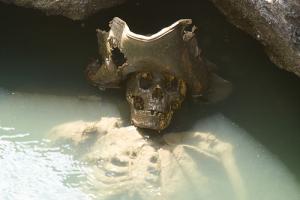 The Curse Of The Treasure Islands: How Tax Havens Are Sinking Europe’s Economy

EU states lose an estimated €1 trillion in potential revenue every year from tax evasion and avoidance activities. Much of this amount, it turns out, has been squirreled away to offshore tax havens – known otherwise as “treasure islands”. Can anything be done to recoup these losses? 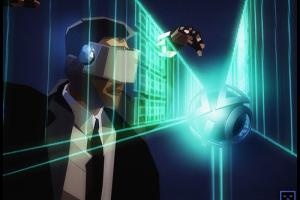 The Internet and Social Media

Online Privacy: The Relentless Pursuit For Your Personal Data

Despite growing public concern, companies such as Google and Facebook continue to demonstrate an insatiable desire to gather and market our personal information to advertisers. Today, these companies are even able to manage our online identities by creating the equivalent of an ID card for the Internet. 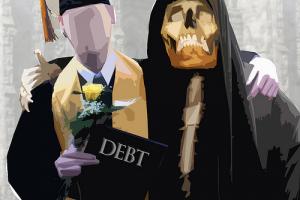 When Will The $1 Trillion Student Debt Bubble Burst?

Steep rises in the cost of higher education, especially in the US and the UK, have been accompanied by the declining value of degrees, leading some commentators to predict that the student bubble is about to deflate.

Quebec’s series of spectacular student strikes against rises in tuition fees is the longest and largest civil action in North American history.