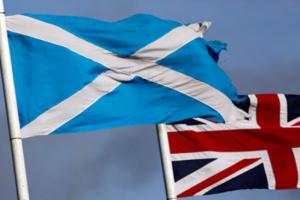 The Yes vote has taken a narrow lead, but the vote is too close to call ahead of September 18’s vote on Scottish independence. Increasingly, however, many Scots are saying ‘what have we got to lose by separating from a London-centric United Kingdom?’ 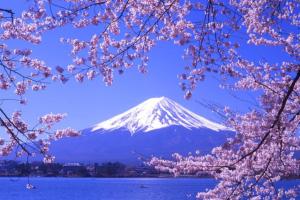 How long can Japan sustain its Mount Fuji of debt?

The Japanese economy continues to defy gravity despite a Mount Fuji of debt that has no parallel in Western countries, and the worst problem of demographics among all the world’s rich nations. Japan’s net debt-to-GDP ratio is about 135%, even higher than the Southern European nations when they plunged into crisis. Meanwhile, the World Bank’s figures show one of the world’s lowest fertility rates of 1.39 births per woman, leading to rapid population decline. 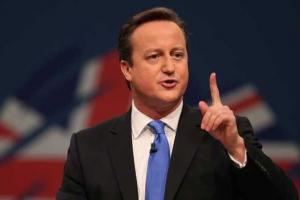 European politics dances to the drum of the far right

Instead of championing the EU and the economic benefits of immigrants, Europe’s mainstream parties are moving further to the right. David Cameron’s clampdown on immigrant benefits was one policy designed to win back votes from far-right party UKIP. 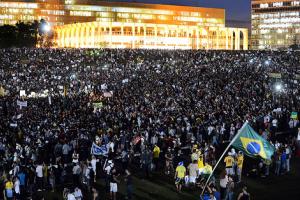 To outsiders, Brazilians don’t seem to have as much to complain about as the protesters in Greece, Turkey, or Egypt. Its economy has boomed for two decades and is now the world’s seventh largest. But inside Brazil, anger has been simmering for some time. Atrocious public services, government corruption and the extravagant spending on the FIFA World Cup are at the root of June’s mass demonstrations across 80 cities in Brazil. 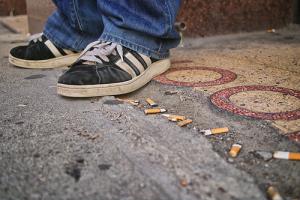 Up in Smoke: Distrust of E-cigarettes Cement Big Pharma’s Monopoly

Over-zealous regulators in Europe and the US are threatening the growing market for e-cigarettes, reducing their revolutionary potential to save millions of lives in the 21st century by weaning smokers off the poisons in traditional cigarettes.

Clive Bates, the former head of the British charity Action on Smoking and Tobacco (ASH), says e-cigarettes could save hundreds of millions of lives in the 21st century, but only if over-zealous regulators in the EU and the US don’t spoil the party. 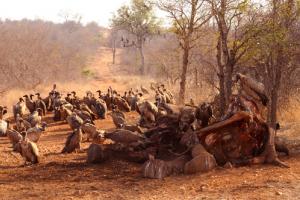 The Economics Of The Illegal Wildlife Trade

The illegal trade of animals or animal parts has become one of the most lucrative black market activities in the world. Driven by the promise of high profit margins, poachers in Africa – namely militias, armed groups, and insurgent groups – have driven rhinos and elephants close to extinction, while murdering hundreds of park rangers in the process.  NGOs and governments now face a race against time to reduce demand for wildlife trade, particularly in Asia, as well as to equip those on the frontline to fight a well-armed enemy. 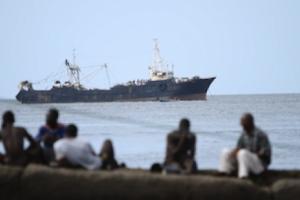 Pirate vessels pose a severe threat to poor coastal fishing communities around the world, threatening ecosystems and committing human rights abuses. But elements of the global fishing industry are finding the means to fight back with the support of charitable organisations. 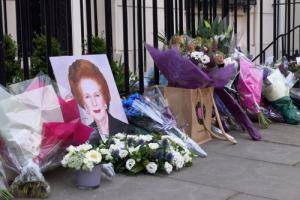 The funeral of former British PM Margaret Thatcher saw a nation divided in hatred and love for one of the most iconic world leaders of modern times. While, Inner London today is one of the richest parts of the entire European Union, in the North of England there are towns still with persistently high levels of unemployment due to Thatcher’s past policies. 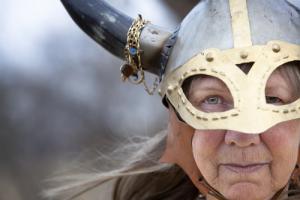 The Nordic nations have gone much further down the road to gender equality than anywhere else in the world. By comparison, some of G8 nations, especially France, Italy and Japan, have a lamentable record. But few countries are emulating the Nordic models.

On June 11, 2013, it will be 100 years since Norway became the first independent country to introduce the vote for women. There will be tremendous celebrations all over Norway, a country which is proud of its egalitarian society. 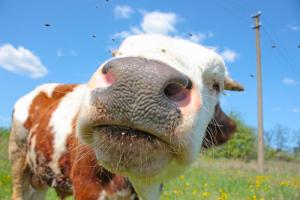 Europe’s ‘Sacred Cow’: Should The Common Agricultural Policy Be Culled?

Despite recent cuts in Europe’s Common Agricultural Policy, the CAP still consumes 38 percent of the EU budget and sustains a romantic vision of agriculture that is out of kilter with the highly technological requirements of modern farming. 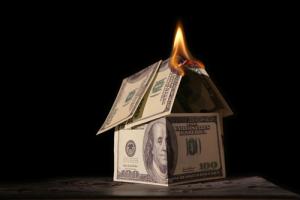 Housing Bubble 2.0? – Why The US Property Market Is Headed For Another Crash

U.S. house prices have risen for the past year, provoking calls that the market has stabilised; But American investment broker Peter Schiff – the famous ‘Dr Doom’ who accurately predicted the 2007 crisis – says the correction is temporary and he predicts big falls to come as the U.S. economy stagnates and interest rates rise. 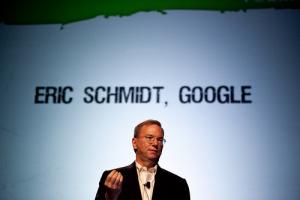 Google vs. Newspapers: How France May Have Saved A Dying Industry

Few gave French President Francois Hollande any chance of success when he met with Google’s executive chairman Eric Schmidt about compensating French media organisations for links on the Internet giant’s search engine.  But on February 1, the two parties reached a compromise solution, which may have resounding repercussions for the future of newspapers – and journalism in general – worldwide.