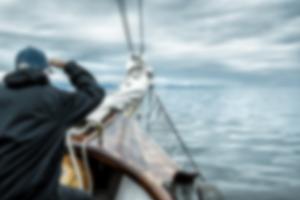 Implementing Joko Widodo’s (Jokowi) vague ambition to become the maritime power connecting the Pacific and India Oceans — a so-called ‘global maritime fulcrum’ (GMF) — will be an enormous challenge for Indonesia. Making matters worse, since the announcement of the GMF, there has been no detailed policy blueprint, even though efforts to realise the vision have been underway. 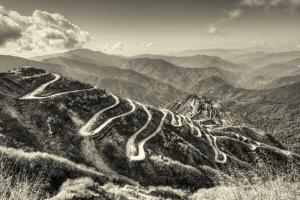 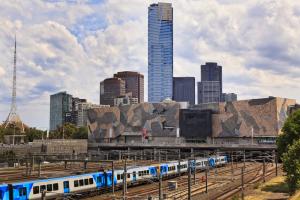 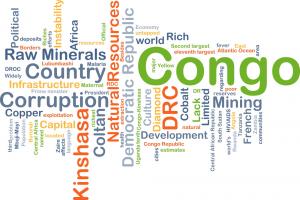 The Congo and the Cold War

During World War II the US sought to secure all the uranium from the Shinkolobwe mine in present-day Democratic Republic of Congo for its atomic bomb project. The ore was the richest in the world. The US, determined to prevent any of it reaching Nazi Germany or later falling into the hands of the Soviet Union, took every precaution – including dispatching spies – to secure the supply of uranium. The story of this race for the ore is told in a newly published book, Spies in the Congo. 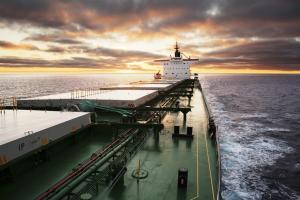 The last few months have seen some significant developments for African trade and integration. These advances come at a crucial time for African countries, which have been particularly hard hit by the slump in commodity prices, China’s economic downturn, and higher external borrowing costs. This has resulted in slower GDP growth than expected, currency fluctuations and reduced investment – particularly in resource-rich countries. 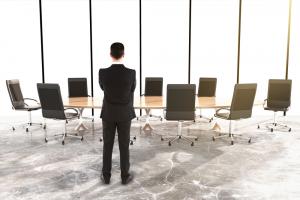 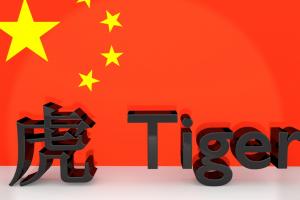 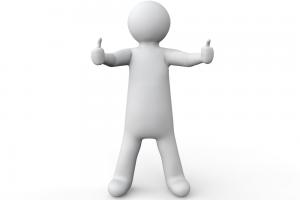 The new month has begun with a couple of surprises.  The biggest surprise has been the record jump in the UK manufacturing PMI to 53.3 from 48.3.  A much smaller rebound was expected in August after the Brexit shock drop in July. 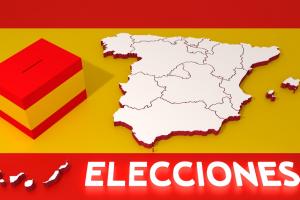 There is a small chance that the political deadlock in Spain will be resolved this week.  Despite the agreement on some 150 policy points, the Popular Party and Ciudadanos, the new center-right party, they will not secure a majority without the tacit support of some members of either the Socialists or the new left party Podemos. 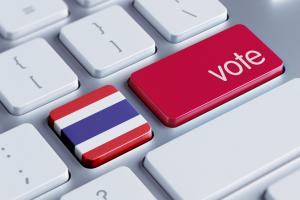 The result of the Thailand’s recent referendum appeared to show an easy win to the ‘yes’ camp. Sixty-one percent of voters approved the draft constitution while 39 percent voted ‘no’. Fifty-eight percent also approved a second question, inserted at the last minute, on whether a non-elected prime minister could be appointed by a joint sitting of the Senate and House of Representatives.

Yet the result of the referendum is less conclusive than it would appear.