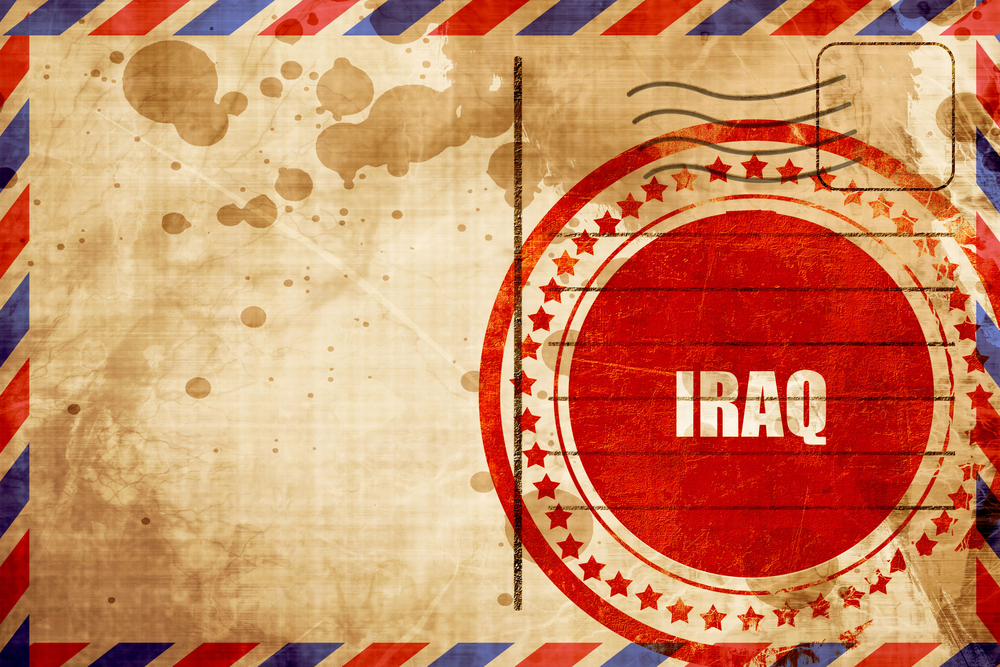 The tragedy of modern Iraq is often studied with a humanitarian, moral, religious, polit 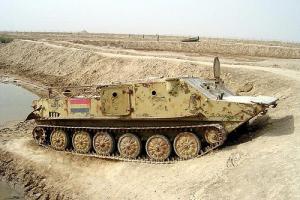 Could A Gulf War III Erupt Between Iraq And Kuwait Over Oil?

Though more than 20 years have passed since Saddam Hussein led Iraq in invading Kuwait, eventually sparking the First Gulf War, conflicts over the two countries over the 10 oil fields that spread across the Iraqi-Kuwaiti frontier still remain. Once again, both countries are throwing accusations at each other, with Iraqis complaining that Kuwaitis have been “stealing” their oil, while Kuwait alleges that Iraqi companies are extracting oil from Kuwaiti oil reserves. Will there be a third Gulf War?