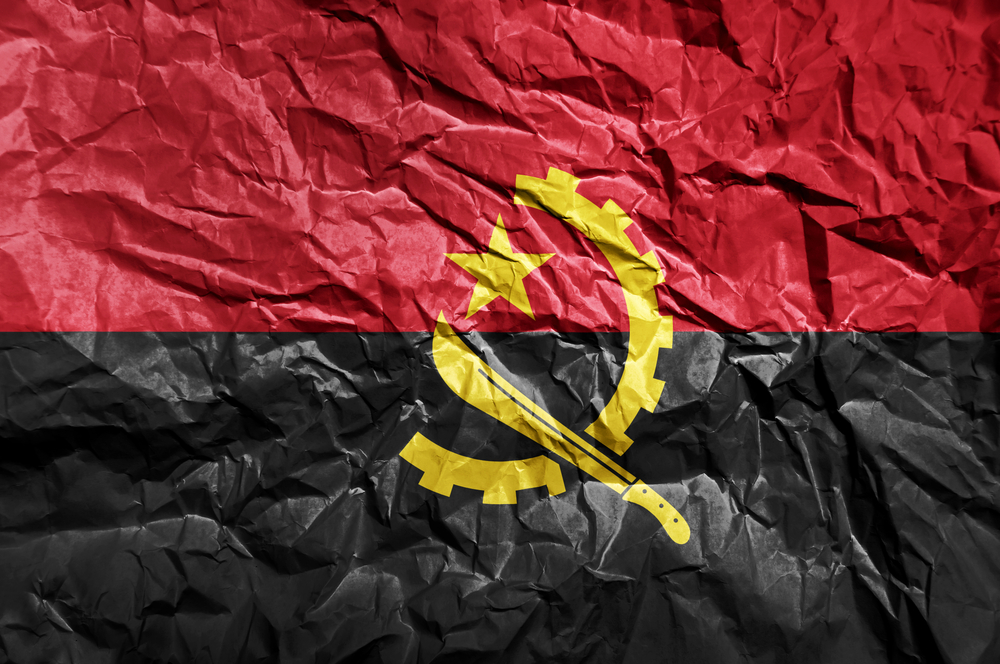 Low Oil Prices Hurt, but Angola has Other Problems

A few years ago, Luanda, the capital of Angola, was on every ambitious investor’s lips. With large infrastructure and housing projects rapidly changing its appearance, the city seemed to be leaving behind the country’s 27-year civil war. However, hopes for renewal are slowly dissipating as the price of the commodity on which Angola’s future was being constructed – oil – steadily declines.