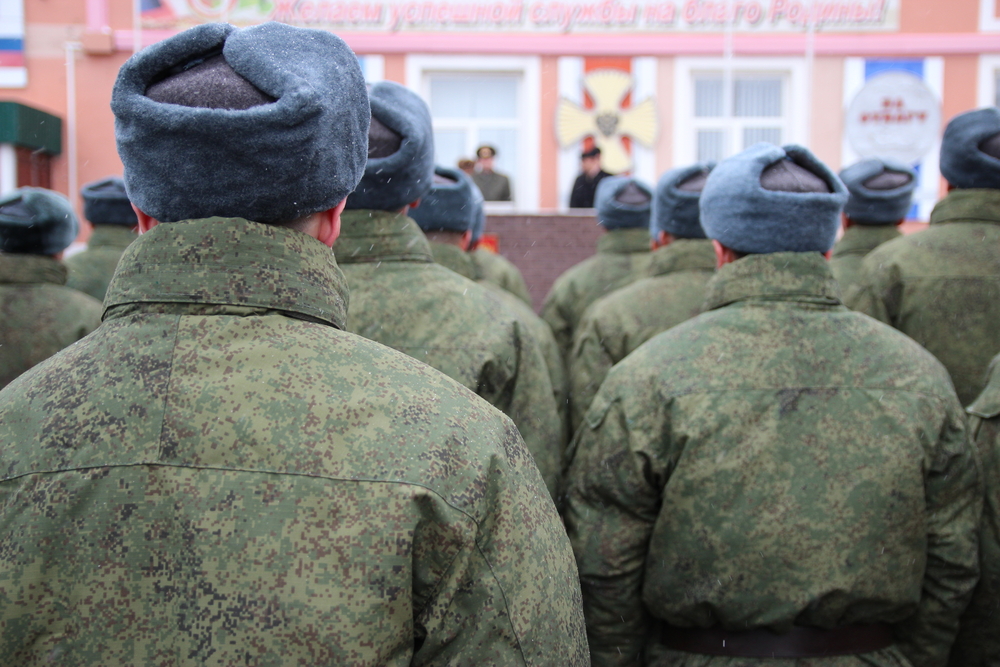 As of this year, there’s an army that’s ready to give a paying job to a few members of Tajikistan’s legion of unemployed men—Russia’s.

The 201st Russian Military Base in Tajikistan has long employed local soldiers. But they were prohibited from fighting under the Russian flag abroad. Now, a law signed by President Vladimir Putin on January 2 allows foreign citizens to fight for Mother Russia anywhere in the world.