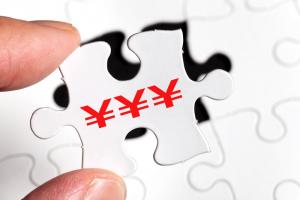 Searching for One Yen Narrative is a Narrow View

Every so often, a market move appears inexplicable.  The conundrum now is the yen's strength.  Of course, there are numerous attempts shed light on the yen's rise, but many, like ourselves, are not very satisfied.

Perhaps part of the problem is that many participants are looking for a single narrative that explains why the dollar peaked against the yen last June near JPY125.85 and fell to almost JPY107.60 yesterday.   However, closer inspection suggests the dollar's decline and yen rise has had several phases. 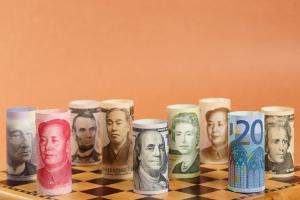 There are three highlights to the foreign exchange market today.  First, the yen is marginally softer.  The yen's strength this month has been the main development.  After making a marginal new high yesterday, some semblance of stability emerged in North America yesterday, and this has carried over into today's activity. 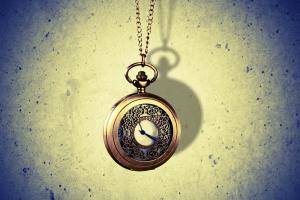 Dollar to Yen: You're Move is Getting Sleepy

The yen's surge may be easing.  It made a new marginal high in Asia, but it was unsustainable.  Technically, a hammer candlestick pattern may be traced out by the greenback's recovery today. 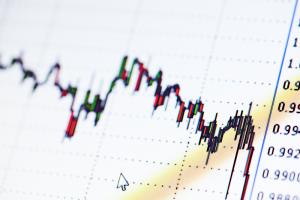 Technical Indicators Giving Up on the Aussie Dollar

The yen's surge in recent days has captured the attention of investors and policymakers alike.  It is indeed unsettling and seems to run counter to the economic logic negative interest rates, which the BOJ surprised the market with at the end of January. 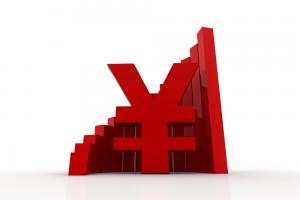 The Yen's Rise is Looking for a Good Explanation

The main feature in the foreign exchange market continues to be the surge of the Japanese yen.  A convincing explanation of the yen's strength seems elusive.  Until last week, which means through the fiscal year-end last month, Japanese fund managers have been buying foreign bonds at a near-record pace.

Foreign investors, for their part, have been dumping Japanese shares.  The main buyers of the yen appeared to be speculators, wherein the futures markets, they have amassed a near record net and gross long yen position. 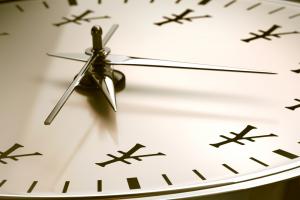 Japan in a Bind over the Yen

The old head and shoulders pattern in the dollar against the yen is back in vogue.  We first pointed it out the first week in January here.

Recall the details.  The neckline is drawn around JPY116.30 and measuring objective is near JPY107.00.   That target also corresponds to a 38.2% retracement of the big Abe-inspired dollar rally (~JPY106.80).   This Great Graphic from Bloomberg shows the pattern. 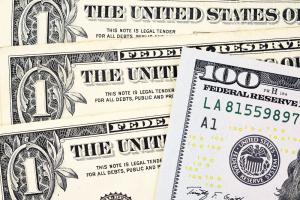 Steady as She Goes for the Dollar

The US dollar is better bid today but remains largely in the ranges seen in recent days.  There a few developments to note, which together are lifting European equities after Asian equities softened.

First, the API oil inventory estimate showed an unexpected fall of 4.3 mln barrels.  An increase of half the magnitude was expected.  The DOE estimate, which is considered more reliable, will be one of the North American highlights today. 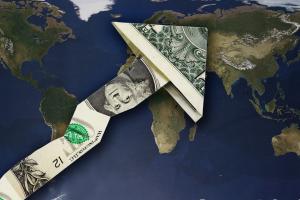 The US dollar rose against all the major and most emerging market currencies last week. After selling off following the ECB and FOMC meetings, the dollar found better traction.  It was helped by widening interest rate differentials.  Regional Fed manufacturing surveys for March suggest the quarter is ending on a firm note.  With new orders rising, it is reasonable to expect the momentum to carry into Q2. 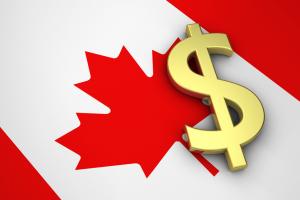 Could the U.S. Dollar be Bottoming Against the Loonie?

We have been looking for a bottom in the US dollar against the Canadian dollar.  It is been difficult, but now it appears that the technicals are turning.  This Great Graphic, from Bloomberg, shows that the US dollar is moving above a trend line down off the January 20 high just below CAD1.47. 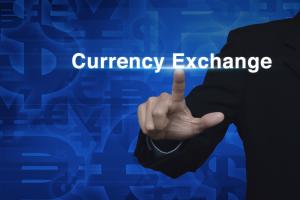 Is the Idea of 'Local Currencies' a Good One?

Helicopter money is the rage.  Central banks are talking about it.  Economists are debating it.  The media is rife with coverage.  While it sounds important, it is not precisely clear what helicopter money means.