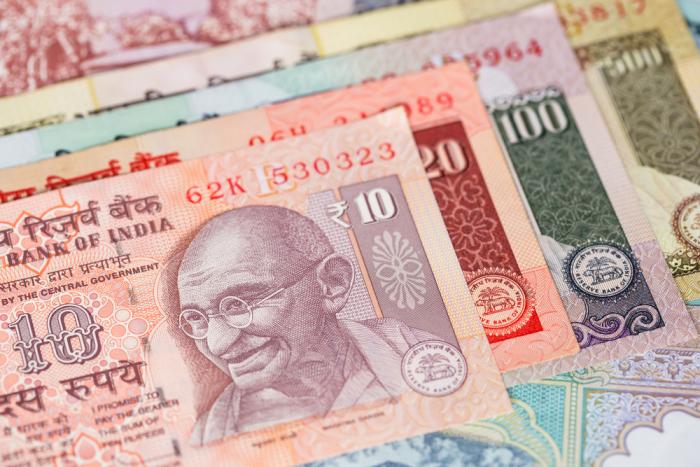 Similarly, in order to supplement monetary activity, the cash reserve ratio (CRR) was maintained at 4% with a reduction in daily maintenance of CRR from 95% to 90%.  This was mainly aided by inflation rate of 6.07%, which is slightly above the market expectation and this may further increase due to the current upward movements seen in oil prices.  All of these factors combined suggest a greater potential for declines in the Indian Rupee as well as an increased likelihood for disappointing figures in national GDP performance. 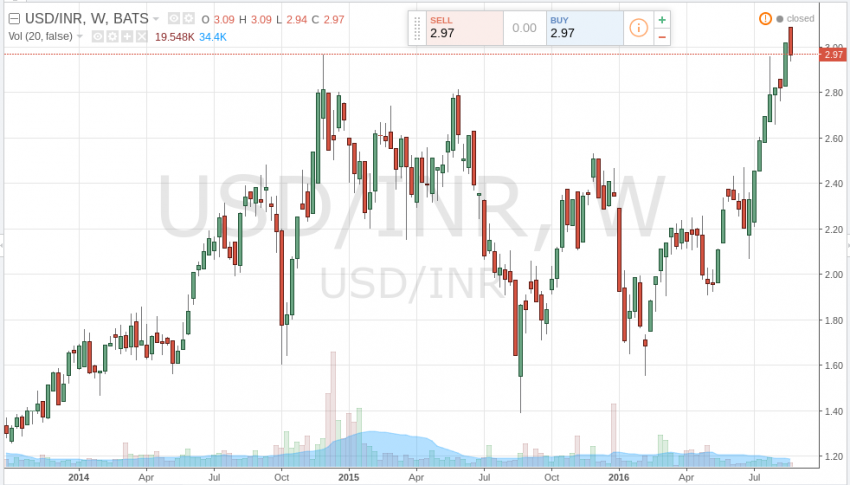 The Reserve Bank has vowed to maintain a steady balance in the cash availability and subsequent transfer of interest rate decreases by the banks. The Reserve Bank was also able to maintain a cash-push stance, owing to the GDP annual growth rate of 7.9% (higher than the expected performance of 7.5%). It is the result of various supporting factors including heavier and longer rainy season that will contribute towards an increase in agricultural production, and this could help to change the outlook if it comes to fruition.

Furthermore, other sectors including automotive industry have also shown improvement, prompting the Reserve Bank to maintain the policy rates rather than initiating downright reductions. This will impact the targeted flow of capital from banks to the most productive sectors. The inflation rate of 6.07% is slightly higher than expected but is still considered by the Central Bank as something that is controllable.

The unemployment rate, which has already reduced to 4.9%, also affected the monetary policy that was consequently aimed towards increased cash circulation in the economy.  The Indian economy received the equivalent of $200 million during the first quarter of 2016 in the form of capital flow surplus that eased the way for the Central Bank to maintain rates in their monetary policy. Similarly, the bank lending rate remained unchanged at 9.7% as the central bank wanted to avoid any premature changes in rates.

The monetary policy announcement is being viewed as a continued commitment towards fiscal consolidation. It is expected that the rate cut policy will be continued in the future with another decrease in the monetary policy next month.  Most likely, this will result in an inflation adjustment to a lower level, and closer to the targeted level of 6%.

Overall, the Reserve Bank of India had been quite receptive to the demands of the economy and has been relatively proactive in its approach. It is expected that this pattern will continue in future into next year, so we should start to see an impact in currency pairs like the USD/INR over the next few months.

See also: India is off to a Slow Start, Undercutting Growth Projections