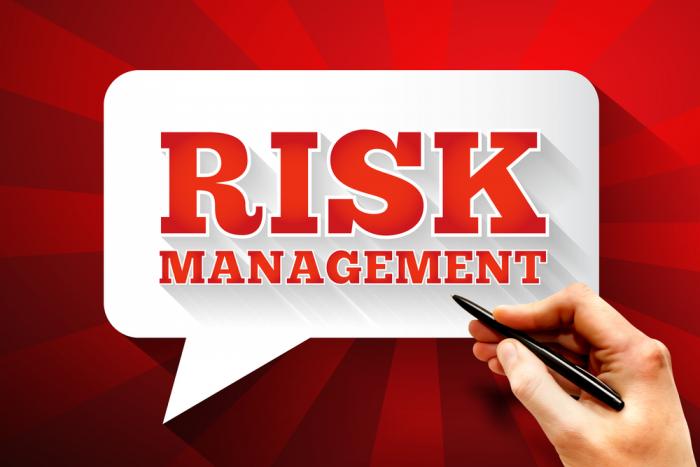 The US dollar and the yen are trading heavy, while risk assets, including emerging markets, and the Turkish lira, have jumped.  Sterling is the strongest of the majors.  It is up about 0.5% (~$1.6365), helped by the opportunity of GBP23.4 bln foreign direct investment and comments from a hawkish member of the MPC suggesting not everyone is onboard necessarily for a rate cut next month.

Softbank has offered for UK's ARM.  Last week a Chinese company offered a little less than one billion pounds for Odeon & UCI Cinemas.  Sterling's sharp decline since the referendum has apparently exposed some investment opportunities at ostensibly fire sale prices.

On one hand, direct investment helps fund the current account deficit.   On the other hand, it is not necessarily the same as the demand for sterling.  The sterling needed for direct investment could already be accumulated through retained local earnings, for example.  Even if a company needs to secure the sterling, there are two ways.  Sterling can be bought, or it can be borrowed.  The advantage of borrowing is that the corporate takes on a sterling liability offsetting the new sterling asset acquired.  This currency match may be desired to reduce risk.

The news stream is subdued.  Japan's markets were closed for Ocean Day.  The MSCI Asia-Pacific Index gained 0.2% to extend its streak to the sixth session.  Of note, Chinese equities bucked the trend, and the major indices were off 0.3%-0.5%.  The MSCI Emerging Markets equity index is flat after rallying the past seven sessions.  Although the Turkish lira is 2% higher, recovering ~70% of its coup-inspired losses, Turkish stocks are among the worst performers today, off more than 4.5%.

Erdogan was democratically elected, and this is important.  However, many fear that the failed coup is leading a strengthening of his autocratic practices.  Erdogan will use the coup to purge enemies and rivals.  There are reports of mass detention of the military and judiciary.  Troubling, the failed coup may weaken democratic and secular institutions more than a successful coup.

News of limited price pressures weighed on the New Zealand dollar.  The market appears to be pricing in around a 70% chance of a rate cut at the August 10 RBNZ meeting.  Consumer prices rose 0.4% in Q2 and the same rate on a year-over-year basis.  Both measures were on the soft side of expectations.   After the yen, the Kiwi is the heaviest of the majors, but it is off marginally.  The takeaway is that is underperforming the other dollar bloc currencies, both of which are up about 0.25%.

The UK Rightmove house price index fell 0.9% in July after a 0.8% rise in June.  It is one of the first glimpses into the economy since the referendum.  To address this dearth, Markit has announced it will provide a one-off flash reading of the UK service and manufacturing PMIs at the end of the week.  Like the Eurozone’s flash due out the same day, it will include around 70% of the responses.

The Sunday Telegraph reports that the Italian government has named a US bank to work on plans to establish a "bad bank" to buy the non-performing loans that plague the banking system.  The report mentions purchases at 20% of face value, which in aggregate what is thought to be around market value.  The rub is that the loans are being carried at closer to twice this, meaning that such sales would be associated with significant losses.

The press report sketches a plan by which 10 bln euros of public money would be levered to buy 50 bln euros (notional value) of bad loans. It matters which classification of bad loans is bought, but if the riskiest ones are bought, this could be a substantial reduction, but does not look large enough to fully address the problem.

It is a bit of a chicken-and-egg story.  Italian banks have been hurt by the lack of economic growth, and growth is curtailed by the fact that Italian banks have made practically no new net loans in years. Even if all the bad loans from the Italian banking system can be removed overnight, and the banks miraculously recapitalized, the problems of weak domestic growth, the challenges to the business model, (over-banked, narrow profit margins, especially in the environment of negative interest rates) would continue to plague the banking system.

In the big picture, the bad bank is the second leg of what is emerging as a new attempt to address Italian banks, with an eye toward next week EBA/ECB stress test.  Several Italian banks failed the last stress test a couple of years ago. The other leg of the new effort is a fund for recapitalizing the banks.  Italian banks shares began firmer but have lost the momentum as midday approached.  The FTSE Italian bank index was up four of last week's five sessions six of the last seven sessions coming into today.

The dollar is mostly within the pre-weekend ranges.  The North American calendar is light.  There is nothing over the next week or so that will dilute the sense that the US economy gained momentum at the end of Q2.  The US-German two-year interest rate differential is near 133 bp, which is a 10 bp widening over the past two weeks.  US bond yields are edging higher today, while European bonds are bid.

Coup in Turkey Repulsed, Risk-Appetites Return is republished with permission from Marc to Market