There is Something in the Water in China 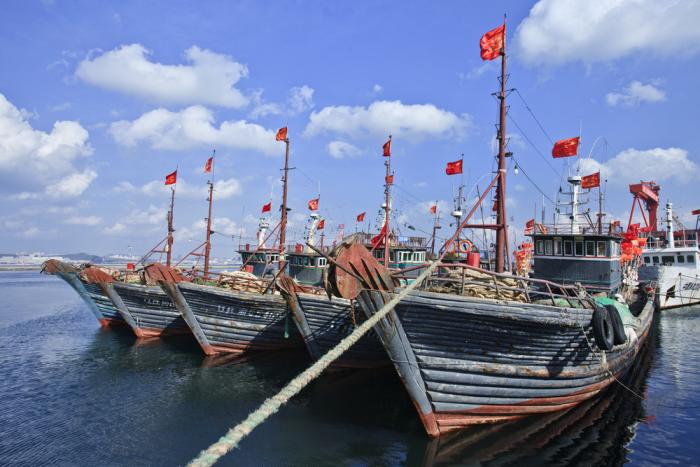 Water and energy are indispensable inputs to modern economies. However, in China these are both under threat. China’s per capita quantity of fresh water is only one-quarter of the global average and its sparse water resources are unevenly distributed across the country.

At the same time, China faces serious energy pressures due to the dominance of coal in energy consumption, causing severe environmental crises and its high external energy dependence in general.

Establishing concurrent management of water and energy resources is essential if China is to achieve more sustainable development. However, this requires a deep understanding of how common driving factors effect water use and energy consumption. In addition, while some studies have explored the contributions of these driving factors, few have taken the next step to identify the correlations between water use and energy consumption. Our research seeks to understand these correlations by investigating the production patterns of 36 industrial sectors in China from 2002–12.

Over the period 2002–12, industrial water withdrawal in China decreased by 27.5 percent. More specifically, we found that this decline was a result of large decreases in water intensity and new production structures. These determinants more than offset simultaneous economic and population growth factors that increased water demand.

However, this decline in industrial freshwater withdrawals contrasts with a significant increase — of 137.9 percent — in China’s industrial energy consumption over the same period. The only factor curbing the increase was falling energy intensity but this couldn’t counterbalance the upward influence of economic growth, population growth and structural production adjustments.

Although the prevailing patterns in changes to water withdrawal and energy consumption were divergent, the two dominant driving factors — economic scale and resource intensity — both interacted mutually at the subsector level to effect resource usage. However, between the water and energy industries these driving factors actually worked against each other as industrial production was found to be increasingly water efficient but more energy intensive. China should continue to adjust its industrial structure to achieve efficiency across the board.

Across the entire sample period, the increase in energy consumption caused by economic growth occurred mainly in four sectors: smelting and pressing of ferrous and non-ferrous metals, non-metal mineral production and chemical production. However, at the same time, these sectors also contributed significantly to the decrease in energy intensity, implying that those sectors experiencing economic growth made the most effort to improve resource efficiency.

Despite the interaction identified between water use and energy consumption in China, at present national policies for water and energy are determined separately. Given the importance of sustainable development and, in particular, the fragility of China’s highly degraded water supplies; China needs to properly integrate water and energy resource management. Future research should support the implementation of integrated management and explore the trade-offs and synergies of various policies and technological alternatives.