The U.S. Election Outcome could have a Profound Impact on Africa 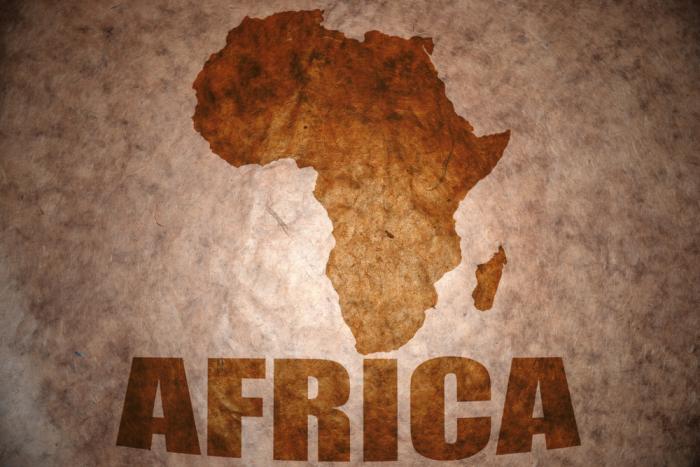 The whole world is looking to one presidential election at the moment: the United States of America. The policies of one of the most powerful nations, largely driven by the president, will affect us all.

US engagement in Africa has been focused on the security and political fronts, as well as on foreign aid. To a lesser extent, the country has also been engaged in promoting trade, such as through the Africa Growth and Opportunity Act. The African region probably remains secondary in terms of US interests relative to other regions in the world such as Asia or South America, but it has grown in importance over the past decade. One of the primary reasons for this is rising security challenges such as piracy along the Horn of Africa, terrorism through organisations like Al-Shabaab and Boko Haram, and conflicts like the civil war in South Sudan.

Another reason for growing US interest has been the emergence and rapid intensification of China-Africa relations.

It is important for policymakers in Africa to begin assessing what the outcome of the US election could mean for Africa. While there are five candidates in the running, each party has a frontrunner: Donald Trump for the Republicans and Hillary Clinton for the Democrats. Both have very different backgrounds and foreign policy credentials. To date, neither has paid significant attention to Africa as part of their campaigns. However, by looking at their current official positions it’s possible to get some insights into what this could mean for foreign policy towards the continent.

In the military sphere, the US trains many African armies such as the army of Niger. It also maintains a permanent base on the Horn of Africa in Djibouti.

There is also an increasing focus on fighting terrorism on the continent, with ongoing atrocities committed by Boko Haram in Nigeria and recent attacks by al-Qaeda. Many of these attacks have resulted in the deaths of foreigners, including Americans, such as in Mali and Burkina Faso.

The US has also been involved in negotiating peace deals such as supporting deliberations to end the South Sudanese civil war. Due to its powerful position as one of the five veto members on the United Nations Security Council, it has the ability to drive policy at an international level. Through this, it has even been able to push for sanctions against individuals around the continent.

From an economic perspective, aid and trade are important US policies for Africa. Both have been central policy features of President Barack Obama’s administration, with varying levels of success. On trade, Obama has been very supportive of fostering increased coordination and regional integration between countries in Africa. This can be seen with the Trade Africa project launched in July 2013 to support East African integration.

US aid flows to Africa totalled more than US$9.5 billion in 2013/14. This makes it one of the continent’s largest donors. US aid comes in different forms and it is dispersed through varying agencies such as the United States Agency for International Development and the State Department. As with trade, Obama has also focused efforts on a variety of projects such as increased funding for HIV/AIDS programmes.

Trump has been particularly vague on many policy positions throughout the campaign and, when pressed, has often evaded providing clarification. One particular issue he has been clear about, however, is US-China trade relations. Extrapolating from his policy statement on this, we can perhaps learn what this could mean for his overall trade policy.

The foundation of his position is to reinvigorate America’s leadership at the negotiation table and ensure that every deal brokered is favourable to Americans. This may not be new. However, his particular references to bolster US military presence to show

America is back in the global leadership business

suggests that his policies may be less likely to focus on seeking and building coalitions within the international community. Additionally, he notes that

The Trump administration will not wait for an international body to tell us what we already know.

This suggests that the US may remain part of the international bodies under a Trump presidency, but would probably increasingly ignore international treaties and decisions, including those agreed under the world trade regime.

The US could limit our exports there, especially under Mr. Trump …

In 2013, Uganda exported an estimated $47 million of goods to the US. While this is not a large amount, Museveni is probably correct in noting that under a Trump administration export expansion is unlikely to occur.

Another notable part of Trump’s statement on trade is that he is going to adopt a zero-tolerance policy on intellectual property theft. In the context of China, he is clearly emphasising this with respect to technology. However, it may also have effects on pharmaceutical patents. There have already been a number of disagreements and lawsuits between countries producing generic and affordable medicines, particularly for the African market, that are still under patent in the US.

Clinton would enter the White House with strong foreign policy credentials, having served as Obama’s secretary of state from 2009 to 2013. Although this could make it easier to discern what a Clinton administration would look like for Africa, her official policy statements focus primarily on domestic legislation.

Like Trump, she has made brief mentions of trade and China, tied to her efforts to expand the US manufacturing sector. Her principal focus in this area seems to be increasing enforcement, exemplified by the fact that she is looking to hire a chief trade prosecutor under her presidency.

Clinton refers to foreign aid as one of the key pillars of American power. It is also interesting to note that one of the achievements she outlines on her website from her time as secretary of state is having brought increasing accountability to the aid business, ensuring “most bang for the buck” for the American taxpayer.

At this stage, the US presidential candidates are focusing on domestic legislation, as this is understandably what matters more to the American voter. However, it will be interesting to see, once the Republican and Democratic nominations take place in July and the final candidates are determined, how their stance on foreign policy issues evolves.

Clinton and Trump: deciphering what their policies may mean for Africa is republished with permission from The Conversation

See also: Making the Most of Africa in the 21st Century