The Alphabet According to Google 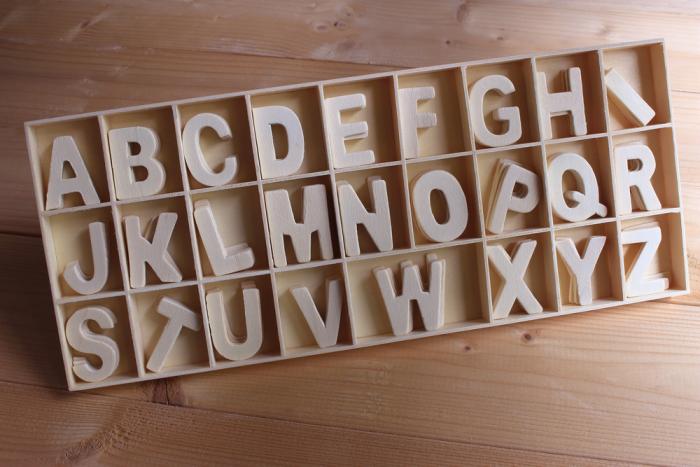 We have got used to Google as a massive global success story. However, sometimes the detail is more interesting than the top line. On February 1 an announcement by the firm’s holding company Alphabet gave investors their first real insight into the relative performances of its different parts. In addition, it revealed a lot about a section of the operation of which we previously knew very little – the large number of investments into technologies that are some distance from the core businesses.

We now know that these “moonshots”, as they have come to be known, produced an operating loss of $3.6bn (£2.5bn) in 2015. They lost $1.9bn in 2014 and $527m in 2013. You may have heard about the wearable technology or the driverless cars, but it goes much further than that. There is fibre-optic broadband, Indian railway wifi, thermostats, IP video cameras and solar-powered drones. Then there is Google’s X-lab. Initially shrouded in secrecy, it is now known to be working on everything from contact lenses for diabetics that can monitor glucose levels in tears, to nano-particles that will be able to predict disease.

The revelation about the losses did not stop Alphabet from replacing Apple as the most valuable company on the planet the day after the announcement. Therefore, what can we infer from its seemingly voracious appetite for newness?

An initial reaction in the UK might be indignation that a firm, which can invest $3.6bn in side-bets, recently agreed to pay only £130m in back taxes to the British tax collector. Beyond this, there are at least two plausible interpretations of the firm’s desire to diversify further and faster than many expected.

First, it could be seen as part of a long-term strategy to ensure continued growth and domination. Many of Alphabet’s core services have more than a billion users and the vast majority of its revenues flow from paid searches and advertising. The firm is now searching for the next billion users. They are likely to be found in emerging markets, predominantly mobile and more diverse, which fits with the idea of spreading the risk capital around.

Many of the investments will turn out to be ineffective, but you usually have no way of knowing in advance. Some technologies or business models will prove unworkable for some yet unknown reason. Just ask Sir Clive Sinclair – his C5 battery-operated car was in many ways ahead of its time, but soon became one of the most infamous marketing disasters ever.

The logic might be that – if you have the money to spare – it pays to invest broadly and look out for those early signs of rapid growth. After all, the management team at Google has long since demonstrated the capacity to build a market-leading position. Who would bet against them being able to do so again, especially when they are both better resourced and more experienced?

A second interpretation of the moonshot strategy could be that the firm’s founders are trying to combine a search for longevity with the adrenaline-fuelled high of creating a new business. However, the harsh reality is that it is harder to fake the feel of a start-up when you are a billionaire. The staggering investment in new ideas is nothing compared to Alphabet’s earnings. In the last three months of 2015 alone, the company made a net profit of $4.9bn. Arguably, it doesn’t really matter if these businesses fail because other new ideas will pop up next year and you could fund them instead.

It would be a mistake to think that the future was assured for the company, however. Over the millennia, civilisations have grown to dominant positions and then failed. If it happened to the Incas, the Egyptians and the Romans, why wouldn’t it happen to Google?

The reality is that few firms survive to reach their 100th birthday. Nokia used to be the exemplar case with its narrative tracing an arc from foundation in 1865 as a riverside paper mill in Finland to a position dominating the global smartphone industry. However, where is Nokia now?

Indeed, it may be the observation that no civilisation, industry, technology or firm has dominated indefinitely that drives co-founder Larry Page to acknowledge that there is no blueprint, no precedent for the kind of business that Google is trying to become. Page has long argued that Google was set up to be different and wanted to avoid becoming overly conventional. The much-vaunted ethos of not doing evil was one reflection of this, but so are the moonshots. These kinds of bets have enabled firms to transition before – take IBM’s gradual move from a hardware business to software and services. Moonshots have also become part of the culture of the American new media giants. Amazon is experimenting with drones and newspapers while Facebook has bet heavily on virtual reality. Each firm had already accumulated significant wealth by the time it began to diversify, justifying bets that few other listed companies would get away with. This raises a more pessimistic reading of Alphabet’s investment pattern. It could be characteristic of the kind of opulence that occurs at the height of an empire but tends not to last. If so, you can be sure that the management team will be reminded of every last contact-lens investment and solar-powered drone on the way down.

Google: big bets on future tech are sign of an empire bidding for immortality is republished with permission from The Conversation