The Affordable Care Act 5 Years In: How Costly Has It Been? 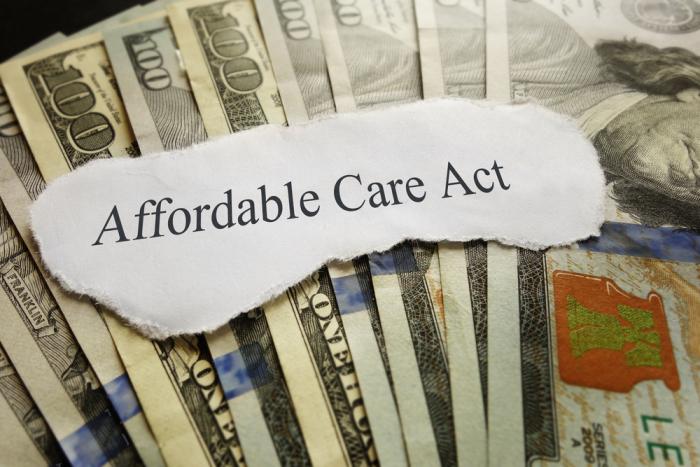 Five years into the ACA’s existence, who is right? How has the act affected businesses' hiring practices and employee benefit packages? Have their costs increased significantly?

The Affordable Care Act has had some negative impact on businesses, but perhaps not as bad as some had feared, according to a survey I conducted among about 150 organizations earlier this year.

The vast majority of respondents complained of higher costs, but fewer than 40% reported it affected their hiring plans. About one-quarter indicated, the law prompted them to change their benefit plans, for example by increasing cost sharing with employees.

I have been responsible for employer-sponsored benefit plans for most of my career, most recently as chief financial officer of a small private higher education institution in New Hampshire. My interest in better understanding the impact of the ACA was generated by how it was affecting my organization as well as small companies for which I consult.

Unable to find research that analyzed the influence the ACA has had on benefit plans and hiring practices, I decided to conduct my own survey to collect these data while pursuing a doctorate in law and policy at Northeastern University.

Since the ACA’s enactment, I have noticed that the law frustrated many businesses. During informal discussions with employers, the many changes, clarifications, and delays only solidified these frustrations.

One of the main ways the law affected organizations was that businesses with more than 50 full-time equivalent employees must offer health care benefits or face a fine, a provision that was supposed to take hold in 2014 but it was delayed until finally taking effect on January 1 of this year.

Thus far, it has not been clear what companies were actually doing in response to the law’s requirements.

For more than 20 years, I have witnessed many changes to employee benefit programs, from shared responsibility to managed care through preferred provider organizations (PPOs) and health management organizations (HMOs). The ACA, in terms of its reach, far exceeded any of these.

The purpose of my study was to examine the impact of the ACA in terms of costs, health care benefits, and hiring decisions. I conducted the survey in January and February – the first two months of the employer mandate. I distributed the survey to decision-makers (primarily chief financial officers and chief human resource officers) at universities, nonprofit groups, and private companies who were responsible for the hiring practices, costs and benefit plans within each organization.

I collected data from 147 respondents, 61% of whom represented higher education, 25% was nonprofits, and the remaining 14% were private businesses in the construction, health care, and government industries. Future studies will need to be completed to see if the results from this survey extend to other industries. Respondents were located throughout the US, but were mostly from the Midwest, East, and South.

Many employers have said they were worried about the ACA’s new fees and anticipated health care premium increases and the impact they would have on their businesses, even before the employer mandate took effect. To determine the true impact, I asked individuals I surveyed to describe how they have been affected.

About 70% of respondents said that they experienced higher costs directly related to the act, while 15% saw no increase. The rest said they were not sure.

Further analysis showed that 76% of nonprofit organizations and 67% of higher education organizations reported increased costs due to the mandate. 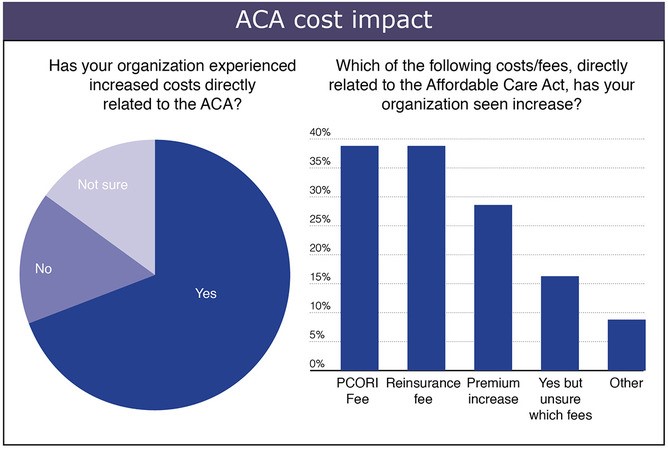 About 39% of respondents who said they experienced higher costs pointed to the Patient-Centered Outcomes Research Trust Fund fee – used to fund comparative clinical effectiveness research – and the same share named a temporary reinsurance fee – intended to stabilize insurers – as the main sources of the increase. About 29% blamed higher health care premiums, while about 9% cited other costs and fees, such as tax payments. Respondents were able to tick more than one box.

Survey participants were not asked to describe the extent of the impact, so further study will be needed in this area.

Some reductions in hiring

While most businesses reported higher costs because of the ACA, the impact on hiring was more mixed. About 37% of survey respondents said the law has affected their employment practices, in terms of either hiring or the balance between full-time and part-time.

While 71% of respondents reported hiring employees during the previous year, just 53% said they planned to add workers over the coming 12 months. It is not clear from the survey, however, how much that reduction in planned hiring was due to the ACA versus other factors, such as the economy or industry-specific concerns.

Among those organizations that indicated the Affordable Care Act had influenced their hiring practices, 75% planned to cut back on hiring over the next 12 months compared with the prior year – 46% by reducing the number of new full-time employees and 39% by paring part-time hires. 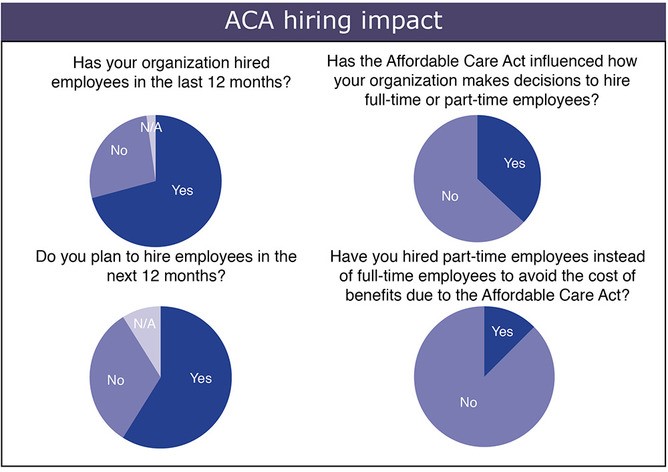 Many opponents of the ACA have also argued that it would lead businesses to change the health insurance benefit plans they offer employees. Namely, companies would reduce the level of benefits they offer and require workers to share more of the cost.

According to my survey, 29% of respondents indicated that they had recently altered the level of benefits offered employees. Among those who changed their plans, 82% said they had done so because of the Affordable Care Act or the employee mandate specifically. The rest, however, said the decision was influenced by other factors.

Those who made changes cited two alterations most frequently: 29% increased the deductibles and 26% demanded higher employee co-pays. 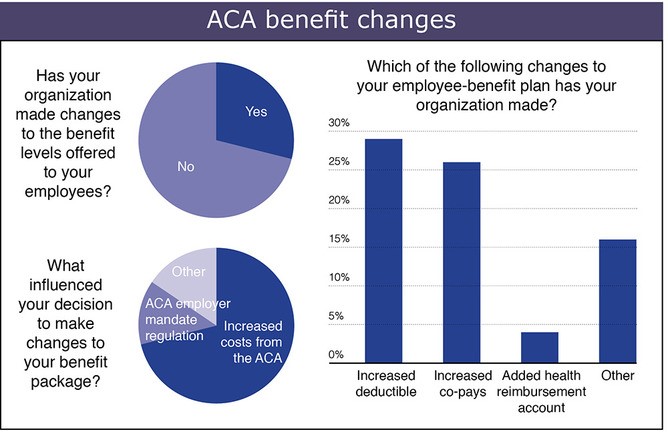 Only 4% reported adding a health reimbursement account, and 16% reported other changes in benefits, such as adjusting other types of cost-sharing and increasing out-of-pocket expenses.

A need for more analysis

This survey offers an early look at how the ACA – the most significant change to US health care since Medicare – is affecting companies and other organizations. Analyzing and understanding that impact is important to provide guidance to regulators and lawmakers as they consider making changes to the ACA or pursue other avenues toward health care reform in the future.

More studies will be needed to better understand the impact and how it differs from industry to industry. Some businesses indicated that they were in the middle of discussions with unions regarding benefit and hiring changes, so it will be some time before the full impact can be known. In addition, the sample size in my study was small. Larger surveys are needed to determine how pervasive these views are.

Still, these effects are notable, demonstrating that the ACA has hurt some companies and employees. The goal of the law was to increase insurance affordability and access, but the data collected in this study suggest it has not been fully achieved.

Further analysis, particularly after the mandate reaches the one-year mark next January, is needed to shine more light on these results and better determine the impact of the ACA – assuming the law is still in effect.

Time for an Obamacare checkup: how has it affected businesses so far? is republished with permission from The Conversation