Tech Disruptors to Government...Stay Out of the Way 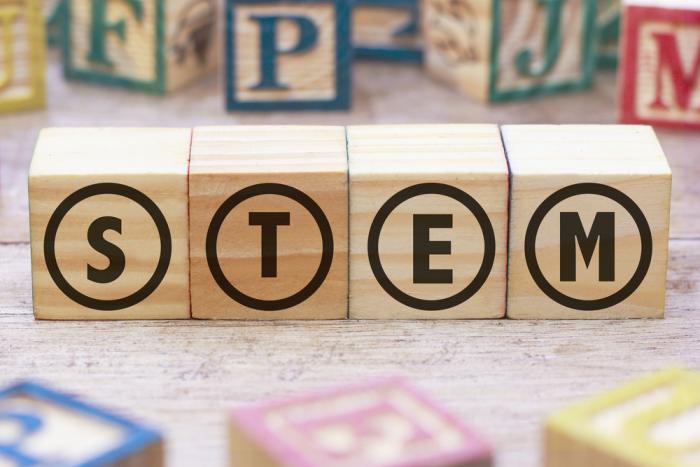 A complacent government could easily adopt a wait-and-see approach when it comes to the effects of technology on our economy, but a report from the Productivity Commission advocates what governments need to do to confront digital disruption - get out of its way.

Nobody would mistake the Productivity Commission program for that of a central planner - and just as well. If today’s technologies do lead to a fourth industrial revolution as transformative as the steam, electric and information technology revolutions before it, much of the work will be done outside government.

The report reviews how technology changes are affecting firms and markets, work and incomes. It contradicts some of the solutions already touted by politicians, such as the emphasis on STEM (science, technology, engineering and mathematics education) graduates and throwing lifelines to struggling firms or industries.

It argues that government should remove regulatory barriers to the spread of innovation. Its recommendations are generally sound, but it fails to provide solutions for privacy and ownership of data in the digital economy.

The report finds that technology is blurring the lines between industries that make things and those that provide services. It is also shifting market power towards those who control data and host online transactions, and creating new business models such as the ‘sharing economy’.

Yet for all that, digital disruption has failed to reignite productivity growth from its decade-long slowdown. That might be because current innovations, impressive as they are, are not as transformative as those of previous revolutions. Perhaps their benefits are yet to be fully realised, or are not picked up in official measures.

The report turns to concerns of income distribution and unemployment produced by technology. As new technologies such as machine learning automate many tasks that white-collar workers do today, some workers will struggle to adapt.

Technology changes in recent decades may also have helped to propel top earners forward faster than others. Yet the report points out that the last two centuries of technical change led not to mass unemployment but to huge and broad-based improvements in living standards.

What should governments do?

The report urges governments to remove barriers to the spread of innovation, deploy digital technologies to deliver services, and introduce new regulations only where there is strong evidence they are needed. The recommendations, though high-level, are sensible.

The Productivity Commission hews close to its standard line that governments often get in the way of innovation. It recommends that governments only regulate to reduce risks where the evidence supports it, and that they experiment with temporary regulations for innovative business models. The Australian Securities and Investment Commission are already doing this for financial firms.

It acknowledges competition regulators may ultimately need to impose access conditions for digital platforms with strong market power - as the ACCC did recently for a new taxi-booking app backed by incumbents.

On industry support, the report argues that governments should help displaced workers rather than propping up firms or industries. This is the right call: industry support too often throws good money after bad, and can lure new workers to industries that rely on subsidies to survive. One example is what has happened with the auto industry over many years.

The report notes that as the amount of data held on all of us has exploded, protecting privacy and preventing unlawful use has become critical. However, there is disappointingly little discussion of control and ownership of data - the single biggest asset underpinning the digital revolution. The Commission must fully address what control consumers should have over their data in its current inquiry on data availability and use.

The report argues that with the gig economy, one reliant on workers taking short-term contracts rather than secure jobs, in its infancy and that it is too early to change labour regulations and the welfare system, which is also what other research has concluded.. It concedes changes may be needed as this form of work grows.

It argues correctly that there is no time to waste in the race between education and technology. Pointing out that STEM does not provide everything workers need to thrive (a finding others have made) in a changing labour market, the report urges instead that broader deficiencies in the quality of secondary and tertiary education be addressed. Governments should tackle these with a sense of urgency: Australia is already busy under-preparing the students who will be the mainstay of the mid-century workforce.

Finally, the report recommends that governments use new technologies to improve service delivery, provide more choices, better target services and cut costs. Governments can also use technology to help the community get the most out of infrastructure - with congestion pricing of roads, or in adapting roads for use by autonomous vehicles, for example. However, to get there, governments will need to run trials; share data among agencies and with the public, and in other ways overcome their risk-averse culture.

Digital disruption: STEM graduates and more regulation not the answer is republished with permission from The Conversation