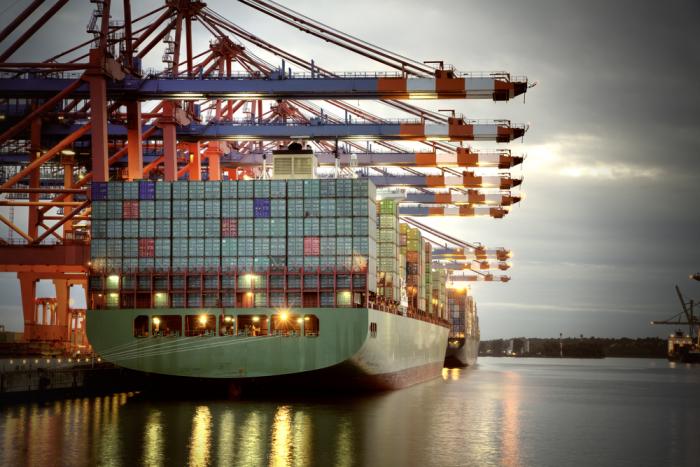 Issues still being debated at the latest RCEP talks reportedly include dispute settlement clauses, which could permit foreign investors to sue governments, opening markets for services, intellectual property, and the movement of Indian professionals within RCEP countries. Nonetheless, negotiators are still hoping to finalize the RCEP agreement in 2016.

Score one for RCEP—and its biggest partner, the People’s Republic of China (PRC)—some might say. However, the truth is that it is not a zero-sum game. The two trading blocs actually complement each other, and could end up with similar players and with similar goals in mind.

First, some Asian economies enjoy certain advantages by being party to both trading blocs. These so-called ‘overlapping members’ include four ASEAN members (Brunei, Malaysia, Singapore, and Viet Nam) as well as Japan. For instance, their companies could enjoy TPP tariff preferences when selling to the US, and from RCEP tariff preferences when buying parts and components from the PRC or India. As the tariffs are eliminated and business regulations are streamlined, the more real cost advantages there are for companies in global value chains. Moreover, if one agreement were to be derailed for some reason, the other could still be available. Asian countries thus benefit from being a party to both agreements.

Open accession characterizes both agreements, which opens the door to more overlapping members. For the RCEP, any ASEAN Free Trade Agreement (FTA) partner that was not a member of the initial negotiations could join later, provided it meets terms agreed with other participating economies. Although politically difficult, the US might even conclude an FTA with ASEAN and initiate US membership of RCEP. From Asia, the Republic of Korea, Indonesia, the Philippines, and Thailand have said they want to join the TPP.

Hope is high that the PRC and possibly India might eventually join the TPP too. In addition, this would strengthen the coverage and economic benefits of the US-led agreement, not least because PRC and India are gradually implementing long-overdue structural reforms that could further fuel economic growth. The PRC has begun reforming its state-owned enterprises by allowing mixed ownership and improving their corporate governance. Meanwhile, India is loosening its regulations on equity limits for foreign investors.

Second, there is a prospect, however slim it may seem right now, that the TPP and RCEP could be merged to form a Free Trade Agreement of Asia and the Pacific (FTAAP). At the Asia-Pacific Economic Cooperation (APEC) summit in Beijing in November 2014, leaders launched a joint study on the realization of the mooted region-wide FTA; the results of the exercise will be reported at the APEC Summit in Peru in November.

Interestingly, this collective study is being co-chaired by the PRC and the US, which bodes well for the future of Asia-Pacific trade. Negotiations for a PRC-US bilateral investment treaty are also reportedly making progress, suggesting there is common ground between the two sides on many economic issues.

The most desirable outcome would be an FTAAP that combines the TPP’s high-standard liberalization, RCEP’s special and differential treatment for developing countries , and the open accession that both have.

Of course, complementary national policies—including social safety nets, retraining workers, finance for small business, tax reform and rural infrastructure investment—are needed to help the losers from liberalized losers and create domestic support for more open market. However, if designed well, and with supporting national action, a rationalization of the region’s trade rules and effectively renders the separate TPP and RCEP redundant. This would be a good outcome for the entire world.

TPP and RCEP are not perfect, but they can unlock Asian trade liberalization and growth. Supporting open accession, an eventual Asia-Pacific FTA and complementary national policies will help achieve this end.

The imaginary campaign trail bluster on the TPP will likely diminish once a new US president takes office and the reality of continuing with a strong economic and political relationship with Asia sinks in. It is thus better that Asia thinks of TPP and RCEP as friends and not foes.

See also: Who is Trashing the TPP and Who Can Save It?