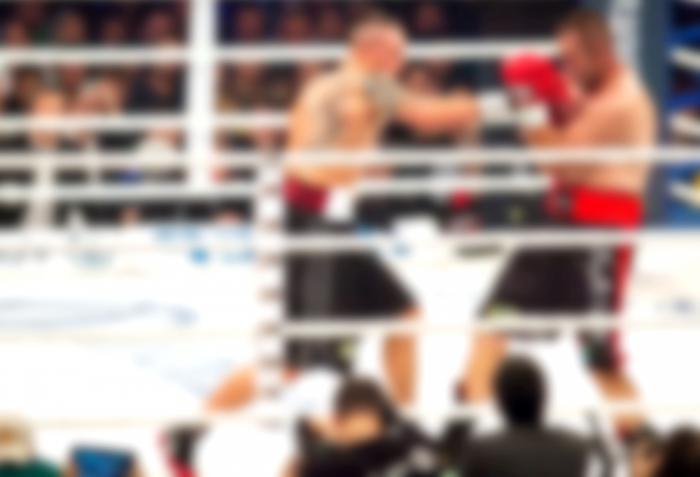 All in all, “free" products seem to warrant a free pass from U.S. antitrust laws. However, not so in other jurisdictions.

See also: To Find the EC's Problem with Google...Google It