•
Brazil
•
by
The Conversation 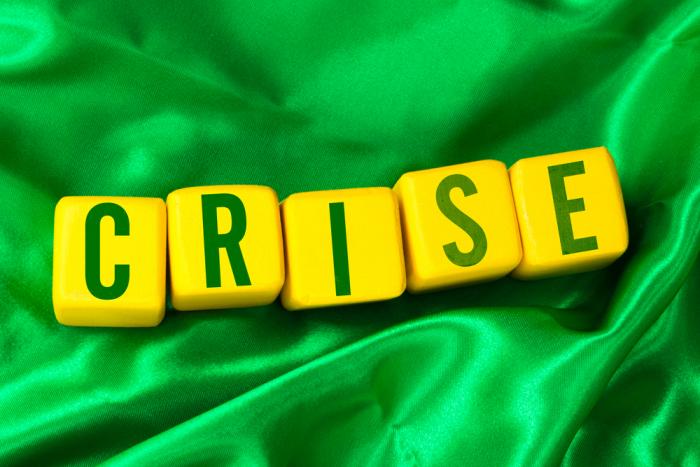 A boost in tourism is meant to be one of the big bonuses of hosting the Olympics. There is never any shortage of pre-games rhetoric about the bounties – generally packaged as “Olympic legacies” – that the mega-event will bring hopeful cities and their governments. But Rio 2016, as with London 2012 and others before it, has shown that the reality rarely lives up to the promises.

The ambitions were clear. Rio’s organising committee had the objective to increase visitors to Brazil during the games and to the end of September by as much as 82% – roughly 350,000 to 500,000 additional visitors. And Vinicius Lummertz, president of Brazil’s tourism board, hopes to leverage the increased visibility of Brazil to bring in more tourists in the long term, thanks to the “mega-exposure [of millions of TV viewers] from the games”.

Logic would dictate that it’s a simple process. Sell all the event tickets, max out stadia with spectators and you’re rolling in it. Right?

Rio 2016 has not had it so easy. The games have been a rollercoaster of challenges that have threatened its success. Issues of security at event venues, risks to visitor and athlete safety, warnings not to travel around at night and scenes of violence have all been a feature.

These are not perfect conditions to encourage visitors to explore the city, go off the beaten track, and enjoy fully what the country has to offer. This is not to mention the overblown threat of the Zika virus which served to put some visitors off travelling to Brazil.

Instead, the number of empty seats at events became a talking point of the games. Not only would this have meant a reduction in the potential profits to be had from visitors, it does not look good to those watching the games on TV screens from afar. 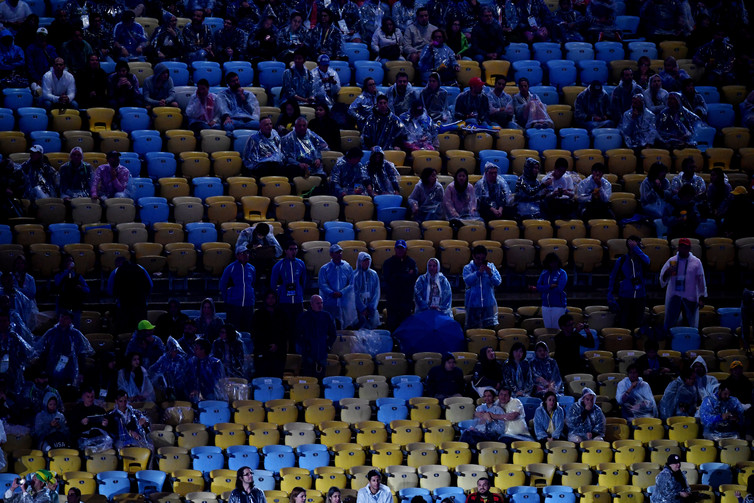 Empty seats during the closing ceremony of the Rio 2016 Olympics. EPA/Dean Lewins

A big problem for a host country’s tourism industry when it comes to hosting the Olympics is that normal tourist activity becomes replaced by the focus on the Olympics. There is the associated issue that hikes in both travel and accommodation costs put off those otherwise interested in visiting.

But more than this, the concentration of visitors around key event spaces means normal life in the city is totally disrupted. As a result, even in cities that did not face the same challenges as Rio (such as Sydney and Barcelona), their tourism industries did not significantly benefit from hosting the games. My research in London shows how road closures and diversions dramatically affected tourist movements and where they spent their money.

We interviewed more than 20 businesses in southeast London, which were in the vicinity of equestrian events on Greenwich Park. A number reported that, as well as having limited opportunities to capture passers-by, the marshalling of visitors to and from event venues caused public spaces and a number of areas with small businesses to be abandoned. Instead of visiting Greenwich’s artisan high street, visitors diverted spending away from local businesses toward official Olympic sites.

Interviewees described the area as “tumbleweed-ville”, and so “devastatingly quiet … [that] we could have easily had a game of five-a-side football and we would not have been in the way of cars, pedestrians or anything – it was dead”. One business compared its neighbourhood to scenes from the zombie film 28 Days Later to describe the sense of desertion.

This was reflected in the London Chamber of Commerce’s post-games report, which suggested that the Olympic Park operated in a “bubble”.

Rio 2016 offers some similarities though not to the extent of London 2012. My observations of the main event spaces were that, despite heavy security in areas such as Copacabana, visitors were able to explore and had more freedom to go off the beaten track, including the Olympic Stadium in Maracana and the Olympic Boulevard at Porto Maravilha. 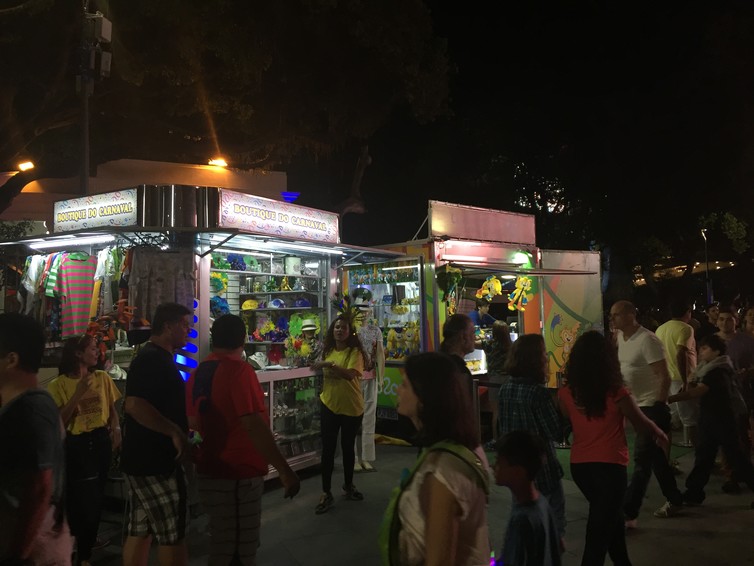 Ultimately, there is little evidence to show that Rio 2016 will buck the trend of mega-events promising a great deal, but fail to deliver a positive legacy. It is more likely that it will meet the European Tour Operators Association’s assessment of the Olympics, which concludes its assessment of the Olympics that “there is no strong link between hosting sporting events and increased tourism”.

It makes sense that the economic benefits of hosting the Olympics are inflated to justify spending vast amounts of taxpayer money on them. Winning the bid to host the games requires convincing voters of the scope and ambition of the proposed project, and then attempting to meet these promises.

But the pressure to show an immediate economic benefit (for example, tourism) and longer-term developmental benefits (for example, regeneration) often leads to overambitious plans. Ultimately, it can result in a “fantasy world of underestimated costs, overestimated revenues, underestimated environmental impacts, and overvalued economic development effects”. Therefore, despite a lack of evidence to support it, the benefits of tourism continue to be used as the primary justification for staging mega-events.