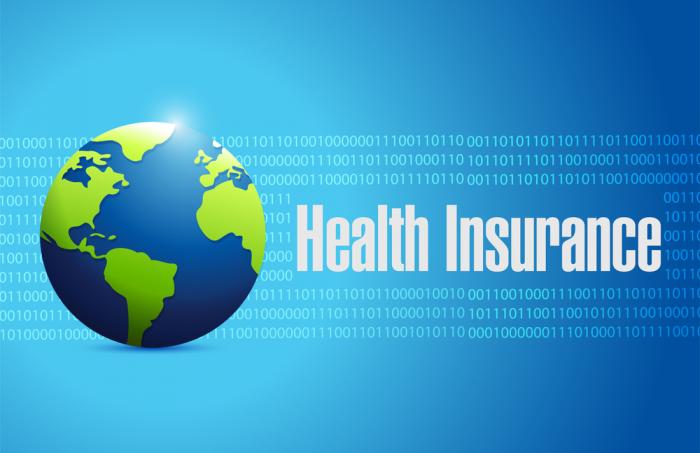 Given that resource-poor people cannot afford out-of-pocket health expenditures, or can only afford them by sacrificing other priorities, a health financing system where people are required to pay for use directly is one of the major barriers to reaching UHC. Although cost sharing is necessary to prevent the overutilization of health services arising from the potential problem of moral hazard, universal coverage is more likely to be reached when the out-of-pocket ratio for direct payment is sufficiently low.

Against this backdrop of the relationship between UHC and direct payment, a way to reach UHC is to lower out-of-pocket expenditure to such a degree that people are not likely to suffer financial hardship. As suggested by studies such as Xu et al. (2010), when the out-of-pocket ratio is lower than 15%–20% of total health expenditure, the chance of incurring financial catastrophe can be negligible.

UHC schemes financed by government revenue have effectively attained universal coverage in developing countries such as Brazil, Mexico, and Thailand, where large informal economies (Schneider 2002) exist and financing through compulsory wage-based health insurance contributions can only be enforced in the formal sector and is restricted in scale. In the case of Thailand, a UHC scheme called the Universal Coverage Scheme (UCS), financed through general government revenue since 2002, was implemented successfully to provide coverage that is more effective.

Because of the scheme, by 2012, the average out-of-pocket health expenditure ratio in Thailand had declined to 13% and almost 100% health protection coverage had been reached. Thailand’s experience shows that reaching universal coverage financed by government revenue can be feasible.

Huang and Yoshino (2015) try to fill the research gap by exploring the impacts of UHC on individuals in terms of their optimal decisions for labor supply and asset holdings, and on inequality and social welfare, both at the aggregate and disaggregate levels, given different tax financing options (labor income tax, consumption tax, and capital income tax). The study is closely related to studies on health insurance such as those by Jeske and Kitao (2009) and Hsu (2013), but differs by focusing on tax-based UHC and allowing workers to transition to different sectors, which causes efficiency and tax differences. It is also related to studies of labor supply (and social security) such as Heckman (1993), Saez (2002), Imrohoroglu and Kitao (2009), and Kitao (2014).

The study adopts a modern dynamic stochastic general equilibrium framework and the research experiments are conducted through simulations, for which the calibrated exercise is based on the Thai economy using both micro household survey panel data and macro indicators.

Micro household data from the Thai Socio-Economic Survey (SES) 2005–2007, including data on 6,000 households and more than 20,000 individuals, are used to estimate the value and shocks of health expenditure and transitions of employment, while the other key macro indicators are taken or estimated as targets of the benchmark model. The results under different tax financing options are compared with the benchmark economy, including the impacts on various dimensions such as labor supply, asset holdings, social welfare, and inequality.

We observe diverse impacts on the labor supply and asset holdings both at the aggregate and disaggregate levels from these tax options. In terms of impacts on income distribution, the three tax options to finance UHC also bear different implications. Regarding the impact on (total) income inequality measured by the Gini coefficient, the labor income tax could reduce the income Gini coefficient compared with the other two tax options, which increase the coefficient.

The adjustments of the labor supply from young working agents act as an important channel to buffer against shocks and policy changes, including changes to health coverage and the corresponding tax rate changes. If the labor supply is exogenous, the impacts on income distribution and social welfare can be different without such additional channels for individual optimization. The study also examined the sensitivities of education-specific and sector-specific efficiency parameters.

When either efficiency difference is smaller, the Gini coefficient of total income equality also becomes smaller. If there is no difference in sector efficiency, the UHC economy financed by labor income tax cannot reduce inequality. Given the lower redistribution when efficiency is equalized across education or across sectors, the welfare loss to finance a UHC economy could be larger since the gain from redistribution to offset the loss of distortion when labor is endogenous is less.

We studied a form of universal health coverage financed through government tax revenue in the setting of developing countries, where the informal economy has a large presence and tax avoidance is not negligible. Meanwhile, thanks to the bottom-up approach linking individual behavior to the macro landscape, we allow individuals to make decisions given factor prices, while their collective behavior also determines factor prices. In addition, linkages between social security expenditure and financing sources are also modelled explicitly. The finding based on the micro foundation could enrich the understanding of the relation between universal health coverage and financing options, as well as their impacts on various fronts.

Impact of universal health coverage: A micro-founded macroeconomic perspective is republished with permission from Asia Pathways