Is Higher Education Making the Grade in Vietnam? 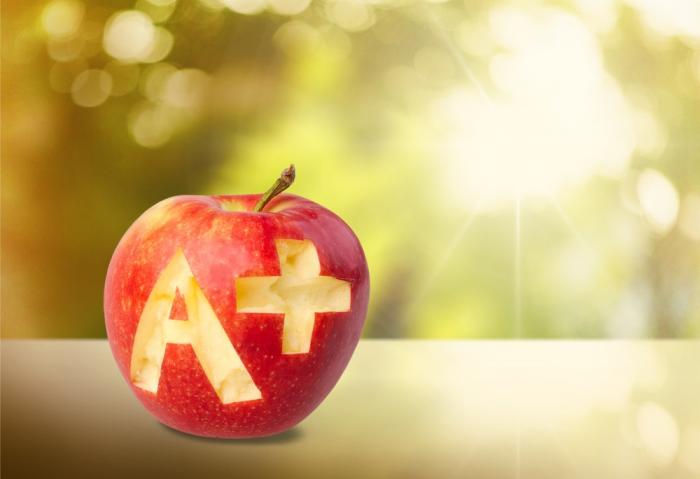 Vietnam has announced a bold new higher education reform agenda. The government of Vietnam will offer up to 10,000 government scholarships for overseas doctoral study between 2014 and 2020 (or 1300–1500 per year) to tertiary and research institute staff. The so-called 911 Project will also offer scholarships to qualified non-academic professionals committed to tertiary teaching careers.

This ambitious project, together with the government’s other scholarship and fellowship projects (including the 599, 322, 165 and Mekong 1000 projects), aims to produce highly skilled personnel capable of engaging in a contemporary knowledge economy able to support Vietnam’s continued socio-economic development.

Higher education reform has been recognised as a national priority since Vietnam’s successful reform or ‘Doi Moi’ policy in the late 1980s. Higher education reform has, in conjunction with other reform policies, assisted in sustaining Vietnam’s high growth, significantly reducing poverty, and in improving Vietnam’s foreign relations and global influence over the past three decades. Significantly, Vietnam made progress towards these objectives even during the volatile periods of the 1997 Asian financial crisis, the 2008 global financial crisis and the 2011 Euro crisis.

Vietnam’s focus on higher education reform initiatives as a way of supporting development can be explained by three factors. Historically and culturally, Vietnam, like many of its neighbours in the region, is a country deeply influenced by Confucian teaching due to its long history of association with China. Education has traditionally been considered a great asset for personal development and rendering useful services.

Looking externally, in these modern days of increasing globalisation and regional economic integration, strong competitiveness among the trading economies is a dominant reality. A highly skilled and educated workforce plays an important role in achieving competitive and comparative advantages. These are crucial characteristics for achieving high productivity and favourable international trade expansion, which are in turn key to promoting development and growth.

In a similar way, the government acknowledges that overseas training of graduates provides an efficient way of transferring advanced overseas knowledge and research and development experience to Vietnam. This can foster a more vibrant domestic tertiary sector by improving the country’s national education quality in areas of research and training.

Vietnam’s vision of higher education, and the reforms deemed necessary to achieve it, was encapsulated in Government Resolution 14/2005/NQ-CP, the ‘Fundamental and Comprehensive Reform of Higher Education in Vietnam, 2006–2020’. Known as Vietnam’s Higher Education Reform Agenda (HERA), the resolution aims generally to build by 2020 a higher education system that is advanced and highly competitive by international standards, while also appropriate to a socialist-oriented market. The 911 Project falls into one of HERA’s specific objectives of ensuring that by 2020, 60 percent of tertiary education teachers have a masters degree and 35 percent have a doctoral degree.

The existence of HERA implies that Vietnam’s higher education system has weaknesses that require reform. It is critical that any reforms are appropriate and successfully implemented. Existing problems in how aspects of the education system currently function, alongside Vietnam’s status as a relatively poor country that faces high social demand for higher education will likely complicate this task.

The efficacy of the government’s scholarship projects and programs for overseas doctoral study may also have specific practical weaknesses. These include a lack of suitable applicants because of high language sufficiency requirements, including for English-speaking destination countries, and low retention rates of masters and doctoral students at overseas tertiary institutions, due partly to the personal pressures of living overseas.

Still, a review in 2015 by the Independent Evaluation Group of the World Bank demonstrated that HERA has operated at a fairly successful rate. The review assessed Vietnam’s tertiary sector according to three major criteria: strength of governance, quality improvement in research and teaching, and financial management. HERA’s achievement of its intended outcomes was rated as substantial, substantial and modest for the three criteria respectively.

The success of these projects and programs can be further improved through collaboration with relevant organisations in overseas destination countries. One example is the Vietnam Education Foundation in the United States, which has collaborated closely with the Vietnam International Education Development under the Ministry of Education and Training to increase successful higher education outcomes.

Prioritising higher education reform will allow Vietnam to effectively capitalise on new opportunities for continued economic growth and development. The key question now is how Vietnam can most effectively implement these reforms.