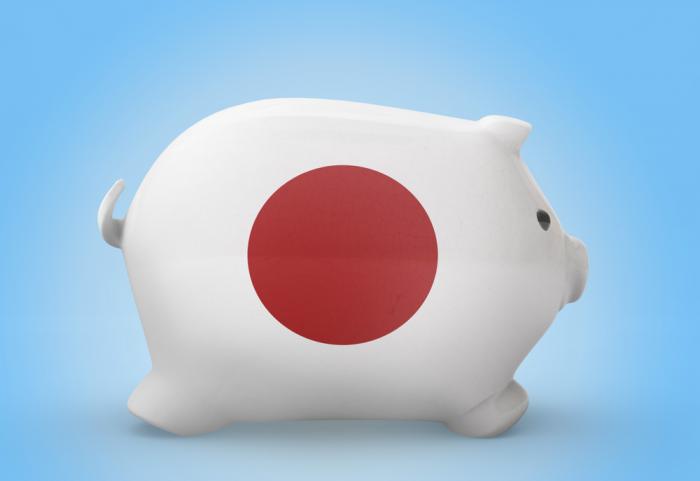 The US dollar is broadly mixed against the major currencies.  The Swiss franc's 0.25% gain puts it at the top of the board, after sterling's earlier gains were largely unwound in late-morning turnover.  The yen is the weakest major, extending its loss by 0.6%, to bring the weekly decline to more than 5%.  The pre-referendum result high for the dollar was near JPY106.85.  Today's high has been about JPY106.30. In emerging markets, we note that the Taiwanese dollar is at 11-month highs, helped by $3 bln portfolio capital inflow this week.

MSCI Asia-Pacific equity index was up 0.35%.  It has been up every session this week.  European shares are struggling with the Dow Jones Stoxx 600 off 0.5%, led by consumer discretionary and information technology.  Travel and leisure pressure was linked to the terrorist attack.

Asia-Pacific and European bonds are trading with a small downside bias, while US Treasuries are flat ahead of the slew of data.

This week has largely been about sterling's sharp recovery and the yen's drop.  After dropping like a rock on news of Brexit, sterling jumped 3.6% this week, the biggest advance in more than a decade.  It was helped yesterday by the BOE's stand pat decision.

The yen has gone in the opposite direction.  It has lost 5% against the dollar.  It has not seen a weekly decline of this magnitude in more than fifteen years.  Ideas that Japan will double down on Abenomics with new stimulative monetary and fiscal measures, with some risk of "helicopter money" whatever that means, encouraging yen sales and Japanese equity purchases.  The Nikkei gained 9.2% this week.

It is not clear if Bernanke proposed that the Japanese Government Issue non-market perpetual bonds which the BOJ buys, or if his comments did not undermine such preexisting proposals in the internal discussion among policymakers.

Even if this is a possibility, it is not a near-term course.  The BOJ, like many other central banks, are barred by their charter, to buy bonds directly from the government.    Nevertheless, if the Abe government opts for a JPY10 trillion fresh water debt-financed spending program and the BOJ increases its JGB purchases by JPY10 trillion, the immediate results would be the same.

In any event, the key takeaway is that investors are anticipating new monetary and fiscal stimulus in Japan, and this is the driver of the yen's weakness and the equity surge.  The BOJ meets at the end of the month, and details of the fiscal plans will likely around then as well.

Although the BOE did nothing yesterday, it strongly indicated it would in a few weeks.  Specifically, the explicit reason offered for that decision was the need "to look deeper into various possible packages of measures."

This seems to imply more than a rate cut.  Many expect around GBP50 bln in new asset purchases, which some suggest could include corporate bonds, and perhaps new funding-for-lending.   The scale of the BOE's action will be determined by the new forecasts that will be part of the Quarterly Inflation Report next month.  The sense that more than a 25 bp rate cut is likely was driven home by BOE Haldane's comment that "material easing is likely to be needed in August.

Separately, China reported a host of data that was mostly better than expected.  If recent developments have boosted the chances of more stimulus from Japan and the UK, today's data means that China's policymakers may have less of a sense that urgent action is needed.  China's economy grow 1.8% in Q2 for a 6.7% year-over-year pace.

However, the price of this economic performance was a surge in new loans.  New yuan loans rose to CNY1.38 trillion from CNY985.5 bln in May.  The broader measure, which includes non-bank financial institutions (shadow banking) jumped to CNY1.63 trillion from CNY660 bln.  What this indicates is that Chinese officials are still not facilitating the deleveraging that some many observers and investors think is necessary.

After a rather subdued week for US economic reports, investors are bombarded with a barrage of reports today.  The most important of which is June retail sales.  The risk is on the downside, and the market already knows that auto sales slowed sequentially.  The GDP component rose 0.4% in May and is expected to rise 0.3% in June.  If so, the Q2 monthly average would be about 0.5%, which is nearly double Q1 average, which doubled the Q4 15 average.

The US also reports June CPI.  The core rate is expected to be steady at 2.2%.  Industrial output and manufacturing are expected to recoup all or most of the 0.4% decline seen in May.   May’s business inventories will be helpful in calculating Q2 GDP, but is unlikely to be a market mover.

The Empire State manufacturing report will be among the first reads of Q3 activity.   In that vein, University of Michigan’s offers its preliminary estimate of July consumer confidence.  A fall in inflation expectations could offer Treasuries some support after a heavy week that saw 10-year yields rise 10 bp.

See also: When is a Bottom a Bottom?