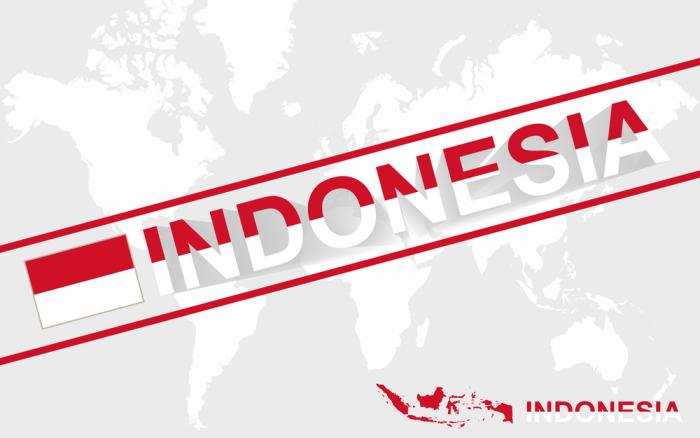 Without networks within the military, and having no effective power over the political parties, President Joko Widodo (Jokowi) has been constrained in his political manoeuvres. To combat this, Jokowi has installed retired army generals to important civilian posts as coordinating ministers, defence minister and head of state intelligence.

The inclusion of a considerable number of former military officers in his administration has been Jokowi’s way to balance the influence of the oligarchs that supported him during his presidential campaign.

Arguably, one of the most significant appointments that Jokowi has made is the appointment of Luhut Binsar Panjaitan, a former Suharto era four-star special forces general.

Some ministers have mocked Jokowi’s inability to rule, which showed their lack of respect for the president. In addressing political incoherence within Jokowi’s Cabinet, Luhut remarked that it is forbidden for state institutions, ministers or agencies to contradict the president.

Luhut asserted that ministers or state agencies are required to keep the president informed before making public statements. Jokowi justified these dispositions as a way to unify differing voices and interests within his Cabinet.

Luhut is also important to help him balance various oligarchic interests. One interesting strategy was Luhut’s endorsement last year of Rizal Ramli as the Coordinating Minister of Maritime Affairs. Rizal Ramli has a reputation as a controversial critic and Jokowi’s decision to position him in a very strategic and central ministry has left many wondering whether it was a deliberate strategy against the oligarchs.

Since he assumed the position, Rizal Ramli has devoted significant attention to criticising projects that are related to the interests of several oligarchs. The high-profile feuds included his public attack of Vice President Jusuf Kalla in August 2015 over the 35,000 megawatt electrical generator project that Kalla was proposing. Rizal Ramli also publicly attacked Sudirman Said, who was closely associated with Kalla, over the Freeport fiasco and the Masela gas field controversies.

Sudirman Said and Rizal Ramli were dismissed in the last reshuffle, providing Jokowi the opportunity to bring in a professional, Arcandra Tahar, to replace Sudirman Said. However, the new minister was himself swiftly replaced after he was found to possess a US passport. Following this, Jokowi entrusted Luhut to temporarily cover Arcandra’s position.

Luhut’s strong connection with Setya Novanto, the newly appointed leader of the Functional Groups Party (Golkar), also increased leverage for Jokowi as he has an option to switch from the Indonesian Democratic Party of Struggle (PDI-P) led by Megawati Sukarnoputri to Golkar for the next presidential election.

Setya was previously Speaker of the House of Representatives (DPR), but he resigned after the controversy surrounding the renewal of a contract with an affiliate of US-based Freeport-McMoRan that operates the world’s largest gold mine and third-largest copper mine. Setya was heard on tape asking for a share in a power plant in Papua in return for his role to persuade Jokowi and Luhut, his trusted adviser, to extend the Freeport contract.

Despite all these high-profile conflicts, Setya, with the strong endorsement of Luhut, was elected as the head of one of the most prominent political parties in Indonesia — Golkar — during its recent election. Although the election process during Golkar’s convention was allegedly mired in money politics, Setya’s election was applauded by the president. In return, Setya overturned Golkar’s neutral position to be one of Jokowi’s coalition supporters, adding a significant boost to Jokowi’s position.

Luhut’s powerful role in the Jokowi administration signifies the fundamental benefits gained by the president to solidify his political powerbase. Yet it has also aroused questions over Jokowi’s political independence.

Jokowi’s latest decision to move Luhut to a less prestigious position, as the Coordinating Minister for Maritime Affairs, has been seen by many as a sign of Jokowi’s growing wariness of Luhut’s overt influence in Cabinet. This is viewed as a display of Jokowi’s power designed to show that he is still the man in charge of his administration.

Although the appointment of Luhut appears to have diluted the overwhelming control that PDI-P had over him, Jokowi did not abandon his relations with his own party. In fact, this relationship is important to deter Luhut’s growing influence in his Cabinet. In the beginning, Jokowi intended to make Luhut a ‘super minister’ by giving him dual positions as the Presidential Chief of Staff and Coordinating Minister of Politics, Law and Security.

However, the position of Chief of Staff was later given to Teten Masduki, an Indonesian anti-corruption activist, who has warm relations with Megawati. Jokowi appointed Pramono Anung, Megawati’s trusted man, as Cabinet Secretary so that Anung could bridge communication with the party.

This balancing act has shown that while Luhut’s presence is pivotal, it is essential for Jokowi to stay loyal to PDI-P. This will continue over the course of his administration, unless he is able to form his own party in the next election.

See also: Where will a Cabinet Shuffle Lead Indonesian Democracy?