In Australia, Higher Sunday Pay is an 'Accident of History' 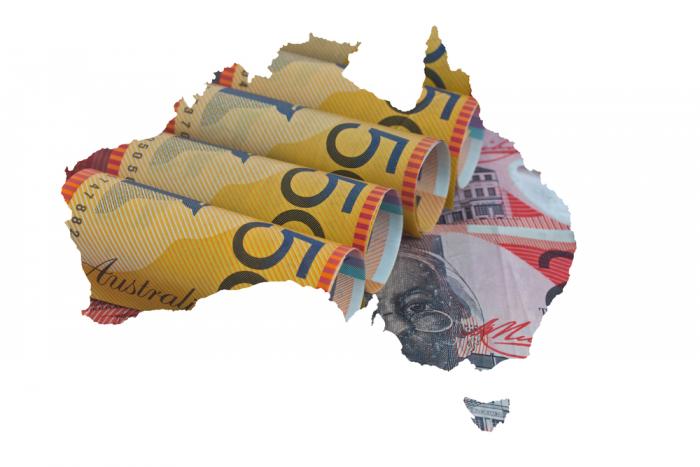 Two big claims underpin attempts to cut penalty rates for Sunday workers in the retail and hospitality sectors: that they are no longer needed or relevant, and that they cost jobs.

These claims are at the centre of a review by the Fair Work Commission of awards in those industries. The review began in late 2014. Employers have applied to have those penalty rates cut.

Penalty rates were the subject of debate before and during the 2016 election campaign. Unions claimed the seats they targeted over this issue swung more heavily against the government.

The commission, speculation goes, will make its decision on the review next month.

No longer needed or relevant?

Employer groups contended the higher wage for Sunday workers is no longer justified in a “24/7 economy” where young employees especially see no difference in working on Sundays. Prime Minister Malcolm Turnbull referred to penalty rates as an accident of history.

However, evidence shows weekend work is significantly associated with work-family conflict for fathers. Data from a major national survey showed that working Sundays in particular is linked to higher work-life interference.

Other recent Australian studies showed Sunday remained a day for family and civic activities, more so than Saturday or any weekday.

Penalty rates are certainly an important component of workers' incomes in the industry. More than half (57%) of retail industry employees receive penalty rates. Of these, almost one-third (32%) report relying on them to meet normal household expenses.

What about the job impacts?

However, set aside, for the moment, whether penalty rates are still relevant. Do they kill jobs?

The difficulty in validating such claims is in disentangling employment effects from economic conditions or general workforce changes. It isn’t easy, for example, to establish whether any jobs lost are due to higher penalty rates, an economic downturn, or something else.

Our research, however, takes advantage of a rare “natural experiment” to estimate the effect of higher Sunday penalty rates. The experiment could be done because the commission’s earlier award-modernisation process had standardised state-based industry award rates.

In particular, Sunday penalty rates for New South Wales retail award employees rose from 150% (or “time and a half”) to 200% (or “double time”) between 2010 and 2014. Over the same five years, rates remained unchanged (at 200%) for comparable Victorian workers.

By comparing the two states, and using Victoria as a “counterfactual”, we could estimate the separate effect of raising Sunday penalty rates in NSW.

The research relied on publicly available data and on widely accepted econometric methods and checks. It looked at common underlying employment trends in the two states and controlled for state-specific factors including labour market conditions, youth employment rates and industry demand.

Our research led to an initial report and then some updated estimates.

It found higher Sunday penalty rates in NSW did not have a consistent or systematic effect on retail employment as measured by the Australian Bureau of Statistics. While there was a large and significant negative effect in the first year — a drop of more than 7% in the number of employees and total hours – the total effects over the five years were a mix of positive and negative but statistically insignificant.

Most importantly, the cumulative effect on jobs over the five years was not significantly different from zero. That is, between them the five increases in Sunday penalty rates in NSW retailing did not significantly affect job levels in that industry. If there was an effect, it was too small to show up. 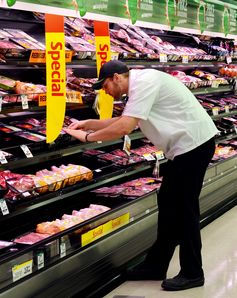 A different, longitudinal dataset showed no change in the number of people in NSW working on Sundays. There was, however, weakly significant evidence of a drop in the number of total hours worked in NSW retail.

Together the results suggest that in an industry dominated by casual and part-time workers, what adjustment in employment does occur happens through changing hours and not the number of employees in jobs.

Finally, on the mix of available employees, do penalty rates really mean that employers can roster only inexperienced, casual employees on Sundays?

National data show that permanent workers are more likely to say they would not continue to work unsocial hours without penalty rates.

Therefore, labour-supply effects mean that reducing penalty rates would probably mean even less experienced workers on Sundays. And that’s what it looks like when you walk into a New Zealand supermarket – without penalty rates – on a Sunday.

What does it mean?

The implications are stark.

If changes in Sunday penalty rates have no significant effect on the number of jobs, then cutting them would do two things.

It would reduce compensation for workers employed at unsociable hours – when that compensation is, for many, very important for meeting normal household expenses. And it would constitute a transfer of income from employees to employers, likely without an offsetting increase in jobs.

The most likely outcome, then, would be retail workers working longer hours for lower earnings, with little or no improvement in the number of jobs.

Are Sunday penalty rates a job killer? A real-world experiment refutes employers' claim is republished with permission from The Conversation