How did China's Productivity Find a Lower Gear? 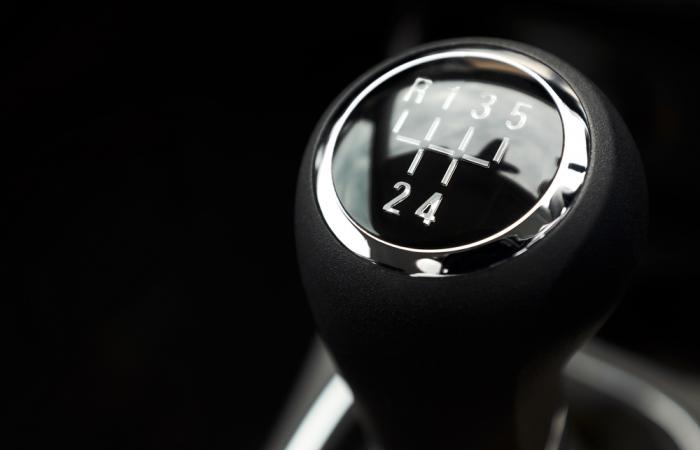 China’s substantive economic slowdown following the 2008–09 global financial crisis has added fuel to the long-running debate over the sustainability of China’s growth model. Despite the government’s unprecedented stimulus package, the official statistics — though often accused of exaggerating real performance, especially in times of crisis — show that China nearly halved its pace of growth, from 13.5 percent per annum in 2005–07 to about 7 percent per annum in 2013–15.

While economists have been divided on the nature of the slowdown, one issue is not so controversial. To achieve sustainable growth, China needs to shift from an input-driven to a productivity-led growth model. That means China needs to focus on getting more out of its available resources, rather than relying on rapid capital accumulation.

While the government has so far solved the growth problem, it is unclear whether it has also promoted genuine productivity growth.

China’s government interventions are no longer all-encompassing, as they were in the central planning era. They have become more industry-specific, taking the form of subsidisation, administrative interference or some combination of both.

Subsidies can be direct or indirect. Direct subsidies come with administrative interference that aims to compensate for output losses. Indirect subsidies, in contrast, seek mainly to reduce the costs of inputs like energy, land, labour and capital. Administrative interference serves the government’s interests or strategic plans by controlling or influencing prices and business operations. This can range from managing personnel to influencing firms’ choice of technology.

The extent of government intervention in an industry generally depends on the distance of that industry from the point of final demand, especially from the international market. Indirect subsidies have been used by local governments mainly to promote export-oriented manufacturers that make semifinished and finished goods, like clothing or electrical equipment. In contrast, the government tends to get directly involved in upstream industries, such as energy and primary input materials, which are deemed strategically important in supporting downstream industries.

Upstream industries, like oil companies and electricity providers, are traditionally dominated by state-owned enterprises. These industries do not conform to China’s comparative advantage. Their assumed ‘strategic importance’ gives them strong bargaining power in negotiating for government support. In return, they accept controls from the authorities. This acts as a disincentive to efforts for efficiency and innovation.

Using statistical techniques, an economy’s source of growth can be separated into three components: growth in capital, labour and total factor productivity (TFP). TFP refers to the effects of efficiency improvement and technological progress — the higher the TFP, the more can be produced from a given set of inputs. However, subsidies can exaggerate the real TFP growth because they can artificially raise profitability.

Between 1980 and 2012, China’s TFP growth followed a downward trend. There is little sign that the decline will shift any time soon.

China’s accession to the WTO at the end of 2001 was accompanied by a slowdown rather than an acceleration of TFP growth. This puzzling result may be related to an increase in interventions by local governments in the 2000s, which aimed to promote local urbanisation and heavy industrialisation.

In 2001–07, TFP growth in commodities (intermediate inputs), as well as semifinished and finished goods — industries relatively free of intervention — fell considerably. Yet the contribution of construction and state-monopolised services (transportation, telecommunications and financial services), which are engineered and promoted by the government, significantly increased.

In the wake of the global financial crisis, China’s central government implemented a 4 trillion renminbi (US$600 billion) stimulus package that was accompanied by 18 trillion renminbi (US$2.7 trillion) worth of projects driven by local government financing vehicles. In the face of this stimulus, China’s TFP growth declined substantially. Since most of the stimulus package projects were in infrastructure development, construction groups experienced nearly zero TFP growth. Services suffered least in terms of productivity decline.

China’s aggregate TFP growth is estimated at 0.8 percent per annum over the period 1980–2012, contributing to 9.3 percent of the 8.9 percent annual GDP growth (industry weighted that is lower than the official estimate of about 10 percent).

Over 60 percent of aggregate TFP growth is attributable to productivity performance within individual industries. Nearly 40 percent is due to the reallocation of capital and labour to more efficient projects. A reallocation effect of such magnitude is typically not observed in market economies. Empirical work on the US economy over the period 1977–2000 shows that the reallocation effect was generally negligible.

The magnitude of the factor reallocation effect reflects barriers to factor mobility in the economy, as well as potential gains from market-driven reallocation. Institutional deficiencies that allow governments to intervene in resource allocation at their discretion are responsible for misallocation. This hurts productivity growth.

Disentangling government from business and allowing the market to correct industry cost structures will be important for solving China’s structural problems. Restructuring for healthy and sustainable growth is the most crucial and challenging pillar of China’s present reform agenda. However, there is no such thing as the ‘right’ structure — and certainly not without allowing a greater role for markets in allocating resources across industries.

What’s behind China’s productivity slowdown? is republished with permission from East Asia Forum