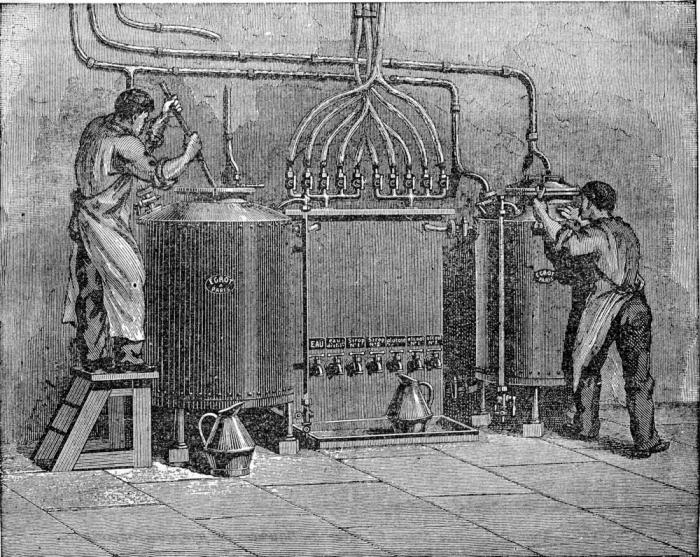 The House of Lords has voted to delay the government’s plans to cut tax credits. The cuts form a significant component (more than a third) of the Conservative government’s plans to reduce the UK’s welfare bill by £12 billion. However, George Osborne failed to sufficiently make the case to the upper house that they were part of a wider plan to create an economy that rewards “hard-working people.”

The policies and rhetoric around the drive to cut the welfare bill show the persistence of a 19th century approach to relieving poverty known as “less eligibility.” In a similar drive to today’s reforms, there was an amendment to the Poor Law in 1834 to reduce its unsustainable cost. The argument was that the “first and most essential” condition of poor relief was that those receiving it should not be better off than the poorest of workers.

The reason given was that otherwise it would be more attractive to be part of the “pauper class” than to work for a living. The Conservative government’s plans to reform welfare are justified in very similar terms. Yet the emphasis on rewarding hard-working people has been contradicted by their attempts to cut tax credits – and the Lords' vote reflects this seeming injustice in the plans.

In the 19th century, the solution to the perceived dangers of offering relief to the poorest people was to ensure that any relief given to them was inferior to the benefits of working for a living. The principle was that help was only to be provided through workhouses, and that conditions in workhouses were to be kept harsh to discourage people from claiming. While cost and local resistance meant in practice help was often available outside of the workhouse, workers nevertheless did their utmost to avoid being subject to the poor law, meaning they experienced dire poverty, with little support from the government.

Similarly, today there are persistently high numbers of hard-working people who struggle to make ends meet. Yet the idea of less eligibility – that living off benefits is less desirable than working for a living – has survived through the last two centuries and remains at the heart of Tory welfare reforms.

As well as the cut to tax credits, the present government has announced policies to freeze the value of working-age benefits for four years, a reduced cap on the amount of benefits that able-bodied households can claim, and a two-child limit to financial support. The justification for all of these changes lies within the idea of less eligibility – to increase the incentive to take paid work by reducing the benefit income of workless people.

The introduction of a so-called National Living Wage is supposed to offset the cuts. It will see the National Minimum Wage increased to 60% of the median hourly wage by 2020 (an estimated £9.35 per hour). The aim, along with increases in the income tax personal allowance, is to make working more attractive than an income derived from benefits.

There are a number of economic and moral arguments, which suggest the idea of less eligibility is a legitimate principle for social security policy. The moral arguments relate to the view that the obligation to work for a living is easily subverted by misguided interventions by the state. The economic arguments relate not just to the cost of supporting large numbers of people outside of work. But also to the wider economic effects of having a significant proportion of the potential labour supply being able to absent themselves from paid work because they can make the same amount, or similar, through benefits.

These arguments are problematic because their basis is located in the forced destitution of workless, poor people and the false idea that wages are adequate to relieve the needs of households – particularly those with children. In the case of destitution, there should be little doubt that these welfare reforms will force the poorest, workless families deeper into poverty. Yet, this is the point. The whole idea of less eligibility is that workless people have to be kept in penury to discourage others from following their example.

As in Victorian Britain, there is little evidence now that those hard at work will be better off – especially with the planned tax credits cuts. The new National Living Wage is not attuned to household need, but linked to an arbitrary proportion of the median wage. In addition, its weekly value is related to the number of hours worked. In a labour market where zero hours contracts are the norm for too many people and more than a third of people working do so part-time, the increased minimum wage will never be able to provide a more eligible income.

What we are seeing is the heightened risk of penury for both people in and out of work. In theoretical terms, this is not understood as being particularly problematic – so long as workless people are poorer than those in work.

It is, however, deeply problematic for those who will be made poorer because of these cuts. In addition, it is ironic that the axe is also being taken to a key policy that is designed to help working poor people.

See also: The Tobin Tax would Work, in Theory