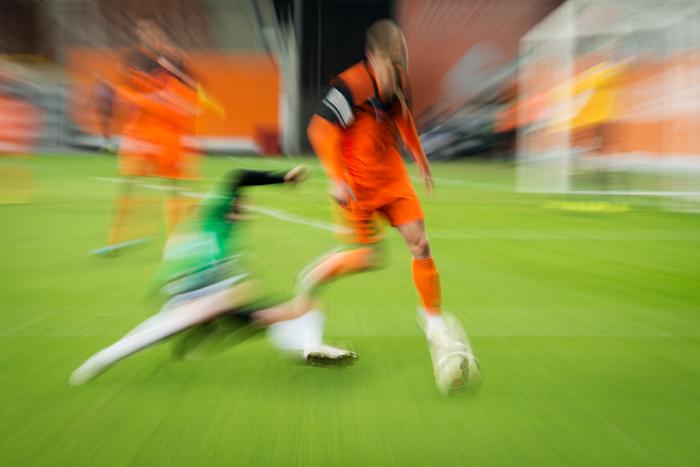 Arrests of the leaders of the international football federation FIFA on corruption charges happened in Zurich, Switzerland.

The police arrested seven FIFA officials though 14, both in and out of the group, are facing charges of high-level corruption. The arrests came from the U.S. Department of Justice, who alleged the group’s leaders were involved in a racketeering, wire fraud, and money laundering conspiracy.

According to the Justice Department, a Federal court in New York City saw a “47-count indictment” against the 14 defendants. "The defendants also include U.S. and South American sports marketing executives who are alleged to have systematically paid and agreed to pay well over $150 million in bribes and kickbacks to obtain lucrative media and marketing rights to international soccer tournaments,” the U.S. Justice Department said in a statement.

According to prosecuting attorney Loretta E. Lynch, corruption has been central to FIFA for “at least two generations,” who have benefitted from abusing their positions to siphon millions of dollars in bribes and kickbacks from transactions. "The indictment alleges corruption that is rampant, systemic, and deep-rooted both abroad and here in the United States,” said Lynch, adding that the actions have “profoundly harmed a multitude of victims, from the youth leagues and developing countries that should benefit from the revenue generated by the commercial rights these organizations hold."

Accusations of corruption have plagued FIFA for years, but cynicism about the group mounted after the group announced Qatar would hold the World Cup in 2022. The soccer event, which takes place in summer when temperatures in Qatar breach 120 Fahrenheit, was considered a poor fit for the Middle Eastern country by critics, who also noted the country’s use of slave labor and poor defense of human rights made it a poor choice.

FIFA has faced similar accusations for its choice to let Russia host the World Cup in 2018, with some saying that country’s human rights abuses make it also incompatible with the “beautiful game."

Nonetheless, Qatar has earmarked $200 billion in spending to prepare for the event, which has already cost the lives of several migrant workers. Most recently, Qatar was criticized by human rights activists after Nepali workers were barred from returning home to attend funerals for victims of the recent earthquake in the Asian nation.

The head of FIFA, President Joseph Sepp Blatter, is seeking re-election to the post. He was not accused of wrongdoing by the Justice Department.

See also: The Economic Impact Of The World Cup