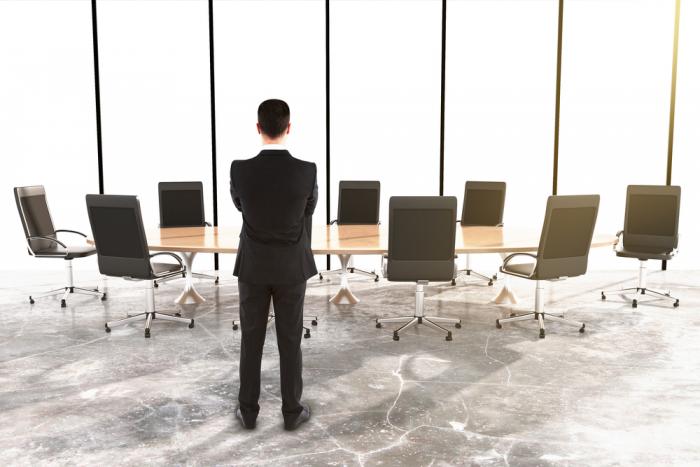 Japan’s labour force is predicted to decrease by 0.8 percent per annum until 2030, which would reduce the annual real GDP growth rate by 0.5 percent. To mitigate this trend, the Japan Revitalization Strategy set a labour participation rate target of 73 percent for women aged between 25 and 44 years by 2020. This entails an increase of 5 percent from 2012 levels.

Japan is known for its low level of female participation in senior positions. To address this problem, the Japan Revitalization Strategy encourages firms to employ more women as directors and managers. For example, the strategy states that listed firms should each have at least one female director on their board.

According to the 2015 Population Census, there are approximately 740,000 female directors in Japan. Female directors made up 24.8 percent of all firm directors in 2015, slightly higher than the 2010 figure of 23.2 percent. While in absolute terms this is not an insignificant figure, it is still far lower than the number of male directors, which numbered 2,241,000 in 2015.

To establish effective policy measures, it is essential for policymakers to have detailed information on the types of firms that employ female directors. Currently official government statistics covering private (unlisted) firms do not provide sufficient information about the attributes of firm directors or detailed firm characteristics.

For this reason, I empirically analysed the relationship between various firm characteristics and the gender diversity of their board structures. I conducted an original firm survey and linked the result to government statistics.

While past studies in the United States and European countries have found evidence of ‘tokenism’, whereby women-led firms do not appoint additional women as directors, I have not detected evidence of this among Japanese firms.

Despite pressure from the public and institutional investors to diversify the composition of board members, the boards of the large, listed firms do not necessarily have more female board members. By contrast, the boards of owner-managed firms and young firms are more likely to employ more women. These findings suggest that to increase the number of female executives and directors substantially, it is necessary to go beyond measures targeted at the long-term employees of large, listed firms. Measures aimed at newer firms may be more successful.

In addition, young and growing firms are more likely to appoint women as directors, even if they have been started by men. Policies to enhance women’s willingness to start new businesses would further increase the number of female CEOs and directors.

My study also found that board size has a positive relationship with the presence of female directors. This suggests that an increase in board size could help diversify board composition. Some earlier studies in the United States have found evidence that board size is negatively associated with the market valuation of a firm, but a number of recent studies indicate that reductions in board size does not assure better firm performance.

For some firms, the benefit of diversifying board composition may outweigh the cost of increasing the number of board members. In such cases, appointing female directors in parallel with expanding the board size would be a practical solution.