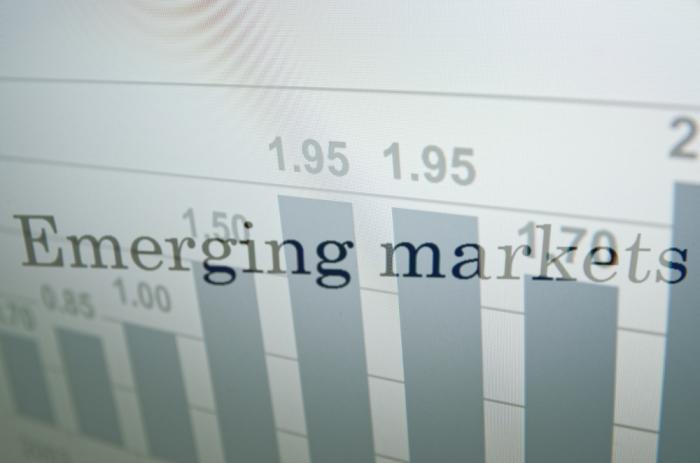 Although economic gravity has been in emerging Asia for decades and the emerging world has fueled global growth prospects for nearly a decade, this was the first time that the G20 truly met in the territory of the future.

In reality, the G20 summit was set to achieve two main objectives.

Overcoming protectionism in the short-term

The G20 final communiqué focused on struggle against tax evasion; accelerated efforts to push international trade and investment; fiscal stimulus and innovation to boost economic growth; and strengthening support for refugees. Indeed, Hangzhou sought to reverse was the eclipse of global economic integration.

In the past half-decade, advanced economies have sustained a semblance of stability, by relying on historically ultra-low interest rates and massive injections of quantitative easing. The QE measures exceed $12 trillion, $10 trillion in negative-yielding global bonds, and there have been 660 interest rate cuts since the collapse of Lehman Brothers in 2008.

Yet, global prospects remain dim, advanced economies are amid secular stagnation and emerging economies are coping with slowdown. Global economic integration – as measured by world trade, investment and migration – has been paralyzed.

"We aim to revive growth engines of international trade and investment," President Xi Jinping said in a closing statement. "We will support multilateral trade mechanisms and oppose protectionism to reverse declines in global trade."

During the summit, leaders from the world economies agreed to oppose protectionism. In the coming months, they will have to walk the talk.

Pushing emerging growth in the medium-term

A day before the summit, President Obama and President Xi announced the ratification of the Paris Agreement of the 2015 UN Climate Change Conference. Since the US and China represent 20 percent and 18 percent respectively of global carbon dioxide emissions, the two can push efforts against global warming in both advanced and emerging economies.

Ironically, while the G20 accounts for two thirds of the world population, 85 percent of global GDP and 80 percent of international trade, it, too, has served mainly the interests of advanced economies. The G7 nations comprise less than a tenth of the world’s total population, but they continue to account for almost half of the world economy.

As the G20 host, China has set a different tone, starting in May, when Foreign Minister Wang Yi said that Beijing intends to cooperate with other G20 countries to deliver ten outcomes. In particular, China’s goal is to “initiate cooperation to support industrialization of Africa and least developed countries (LDCs).”

Given its rising economic and political position in the world economy, China is seen as a more credible “broker” to leverage power between advanced, emerging and developing countries, including the least developed countries.

Starting in Hangzhou, for the first time, emerging and developing economies may have a bigger voice in the global economy. It is a very, very belated start of a long effort to transform global governance.

G20: Overcoming Protectionism, Emerging Growth is republished with permission from The Difference Group