•
Personal Finance
•
by
The Conversation 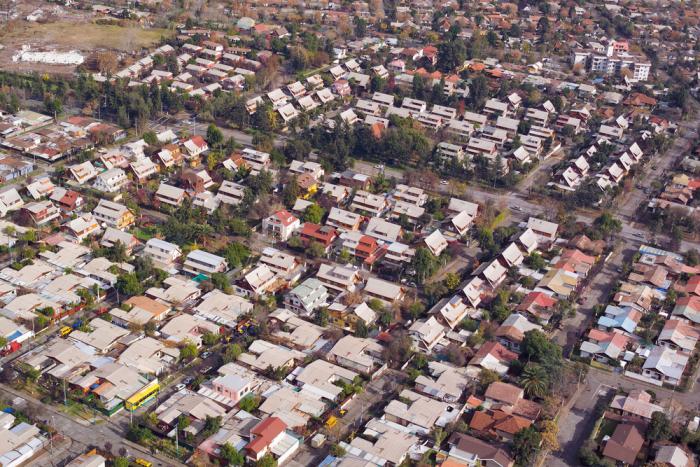 Many people are born into the middle class, but for those born in poverty the lifetime challenge is reaching middle class status.

The definition of middle class status is a challenge in itself. People in poverty are often described as those surviving on less than US$1.25 (some R17.50) per day. However, that does not imply that middle class simply starts just above this threshold.

The wealthy are easy to describe. Wealthy people have lots of money and many things. Naturally, the wealthy will have their own ranking among and between them; you probably have to be wealthy to understand this.

This is well illustrated by the rumour that John D. Rockefeller, the American businessman, supposedly commented on J P Morgan’s estate of US$80 million (some US$1.2 billion in current value) after his death in 1913 by saying:

Who makes up the middle class?

Likewise, there are different categories of “middle class”. In the US an annual household income ranging from US$25 000 (R350 000) to US$75 000 (R1 million) will probably place people in the lower to upper middle class range.

Economist Justin Visagie describes the South Africa middle class as a household of four persons with a total household income of between R5 600 and R40 000 per month after direct income tax. This covers the range from lower to upper middle class as in the US.

A general definition for a middle class existence in South Africa is discretionary expenditure. Middle class families can typically buy the things they need and will have money to spend as they please after they have purchased all necessities.

If this description is accepted, it is clear why people in poverty surviving on R17.50 per day (R2 100 per month for a family of four) desperately aspire to reach the middle class, albeit then the lower middle class.

* a household equipped with gadgets and equipment using electricity (fridges, freezers, TV and the like)

* a better house and better schools for the children.

The challenges of the middle class

The first challenge to stay middle class is therefore to retain a middle class job. It is unfortunately true that the average middle class South African is only two pay cheques away from financial hardship.

There are many examples of middle class people living above their means. One is expensive and flashy cars. The neighbours must see that middle class has arrived.

Another is neglecting to budget annually for house maintenance. The cost of maintaining a house inevitably amounts to 1% per annum of the replacement value of that house.

A simple calculation shows that a family living in a house worth R1.2 million, should budget annually R1 000 per month for the upkeep of its property. Naturally, this amount is not used every month, but should be accumulated for periodic expenses to maintain the property and improvements.

Transnet pensioners who get a pension from the Transnet Second Defined Benefit Fund are the best example in South Africa of people who have slipped out of the middle class.

In brief, this Transnet fund stipulates that pensioners get an annual pension increase of 2% per annum. In a period where inflation averages nearly 6% per annum (5.8% per annum since 2002), these pensioners get poorer every year.

A simple example illustrates this point: the real income of a person who retired in 2002 and received increases of only 2% per year since would have decreased by 40% over the ensuing period.

Inflation is therefore a clear and present danger for people who want to protect a middle class lifestyle, particularly after retirement.

Live within your means

The challenge of our time is therefore twofold. The first is reaching a middle class lifestyle. This is a challenge in itself of which many people can only dream.

The second is to retain middle class status over a lifetime and into retirement. With households facing financial pressure from all directions, one should not take retaining middle class status for granted. It will increasingly require careful planning, hard work and diligent saving.