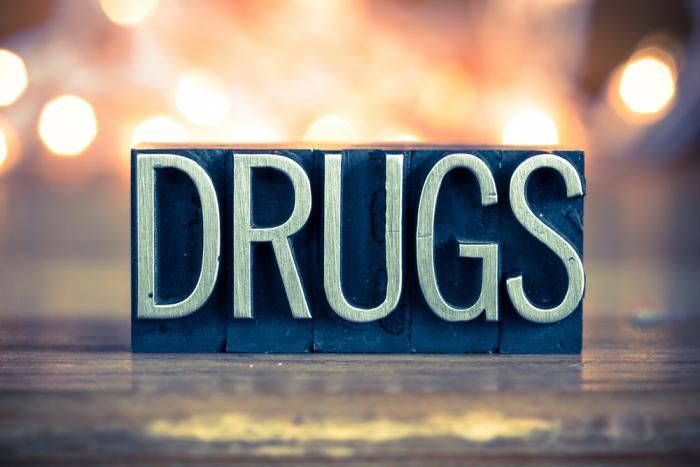 Both Thailand and the Philippines have prohibitive drug policies that demand severe punishment, with little provision for evidence-based public health interventions. Thailand, the Philippines and Singapore are the only three Southeast Asian countries that have rejected harm reduction policies.

Former Thai prime minister and former police officer Thaksin Shinawatra spearheaded Thailand’s 2003 war on drugs using inflammatory phrases such as ‘shoot to kill’ and ‘eye for an eye’ to legitimise and incite violence. In three months, police killed more than 2,275 people with impunity and 320,000 people surrendered themselves to the police. There were reports of human rights abuses ranging from harassment and sexual violence to torture. In addition, throughout the campaign, public opinion polls showed widespread support — up to 90 per cent — for Thaksin’s efforts.

In the Philippines, Duterte has parroted Thaksin’s violent rhetoric, even calling on ordinary citizens to take up arms and participate in what is effectively state-sponsored cleansing. Philippine media has reported that in two months nearly 2000 Filipinos have been killed and close to 700,000 people have surrendered to authorities.

Prisons, already filled at over three times capacity in 2012, are more overcrowded than ever and represent breeding grounds for human rights violations and the spread of diseases like HIV and tuberculosis. Yet a recent public opinion poll showed that 91 per cent of Filipinos support Duterte.

There are similarities too in how Thailand and the Philippines are failing to manage the sheer number of people who use drugs who have given themselves up.

Between 2011 and 2012, Thailand recorded over 500,000 people entering so-called drug treatment centres. Over 1,200 such centres were built in less than 15 years, with the vast majority operated by public security sector personnel who have little or no medical training or certification. People sent to drug treatment centres have no access to due process, legal support or appeals. In addition, detention in these centres is strongly associated with avoidance of healthcare as well as with significant human rights violations.

In the Philippines, there are currently 44 inpatient drug dependence treatment centres with a total capacity of approximately 5,000. Few outpatient and community-based services are available, accessible or affordable for people who use drugs and less than 250 medical professionals are accredited to clinically assess people volunteering for drug dependence treatment.

In essence, there is simply insufficient capacity and infrastructure to respond to the health needs of the close to 700,000 individuals who have surrendered to authorities.

Moreover, even if Duterte’s approach is successful and sustainably reduces the Philippine drug market, lessons learned from Thailand should raise red flags for public health professionals beyond the sudden hike in workload.

The war on drugs in Thailand led many to switch from smoking drugs to injecting, fuelling HIV and hepatitis C transmission among people who use drugs. In addition, despite intensified policing efforts, the availability of illicit drugs actually increased in Thailand. For instance, quantities of seized methamphetamine increased from 2 tonnes in 2008 to more than 10 tonnes in 2012.

However, like Thaksin, Duterte blatantly ignores such recommendations and disregards criticism. Thailand was repeatedly slammed by the UN (including the UN Commission on Human Rights), human rights groups, international media and local activists and academics. Reports documenting the global war on drugs, including those of the Global Commission on Drug Policy, continue to single out Thailand as one of the worst examples.

The Thai government has been globally vilified for 12 years in the wake of Thaksin’s drugs policy. However, the Minister of Justice Paiboon Koomchaya now acknowledges that Thailand has lost the war on drugs. In 2016, several high-level public health and public security officials met to revise Thai drug policies.

Decriminalisation, proportional sentencing, diversion away from the criminal justice system and community-based drug dependence treatment including harm reduction services are all being considered as viable options.

Duterte’s drug war is a mirror image of Thailand’s 2003 campaign. Thailand, one of the world’s most prohibitive and strict countries when it comes to illicit drugs, is learning from its own lessons and proposing important reforms.

Meanwhile, the Philippines is following Thailand’s past blunders instead of scientific evidence, embracing the war on drugs approach. The Philippines seems poised to overtake Thailand and wrest away the title for the bloodiest war on drugs campaign ever waged.