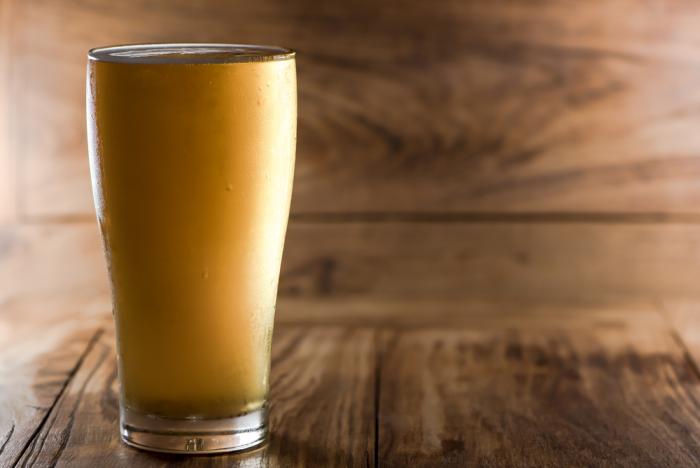 The traditional worldview of the British pint is of something warm, flat, and rather unpleasant. However, the recent signing of a multi-million-pound deal to supply barley to China underlines the extraordinarily far-reaching esteem in which the world holds the British brewing industry.

There are now almost 1,300 breweries in Britain, according to the Good Beer Guide 2015. Such a figure would have been unimaginable in 1970, when the bent for bland, big-name products was so dominant that Essex-based brewer Ind Coope saw fit to advertise its Long Life brand with the slogan “It never varies!”

The Campaign for Real Ale (or CAMRA), founded in 1971, has changed everything. As our colleague Peter Swann explained five years ago in his paper The Fall and Rise of the Local Brew, it showed how discerning tastes and an appetite for diversity could lead to economic success.

This lesson did not go unnoticed elsewhere in the world. America took CAMRA as its inspiration and introduced the notion of “craft brewing,” as practised by comparatively small and local brewers determined to offer a distinct alternative to the mass-produced wares of the mega-players. 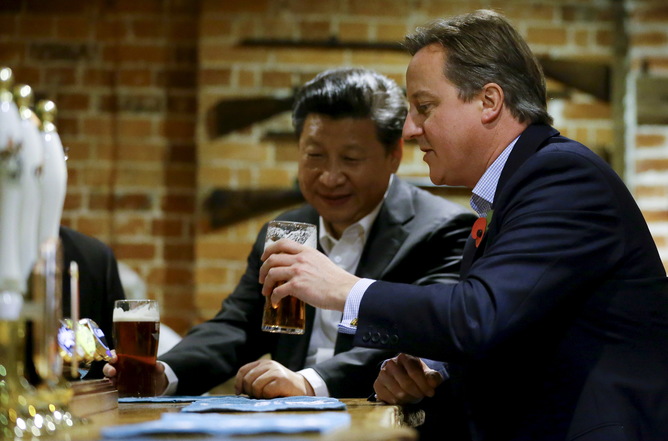 Now Britain’s own craft-brewing revolution is shaping global trends. The barley deal with China is to satisfy their nascent fondness for “premium” beers. In addition, America is buying British hops to help develop alternatives to their more challenging brews. Even a growing number of German brewers are casting envious glances towards the UK and questioning the long-held strictures of their once-sacred Reinheitsgebot brewing laws.

All things considered, then, it seems fair to suggest this is a golden age for British brewing. The trouble, of course, is that golden ages do not last – more often than not, because they are simply unsustainable.

To determine whether this one will endure we first need to understand what is keeping it going at present. Much of the recent explosion in craft beer’s popularity has been fuelled by improvements in equipment, techniques, and education. It is nowadays relatively easy to set up a sizeable brewing operation with £100,000 and some training – the latter even available via the internet. 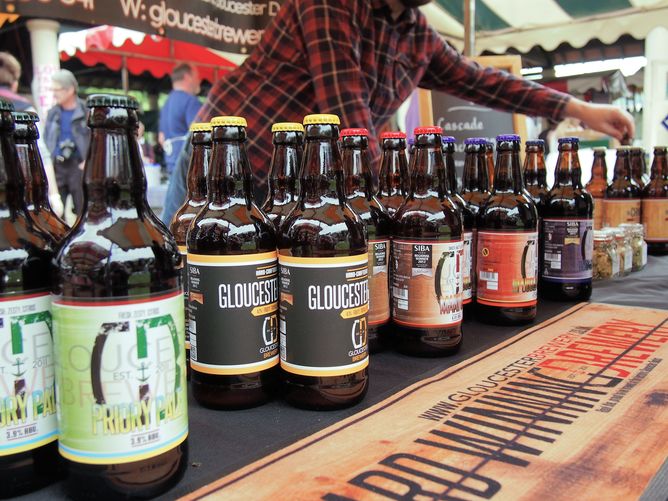 Craft beers: coming to a shop near you.  Lamerie, CC BY-NC

The new “locavore” market has also been crucial.  Scottish whisky might be the best, but if there is a local alternative then a locavore will buy it. Similarly, even if a supermarket offers a decent national ale for £1.20, a locavore will happily pay £3.20 for a bottle of something novel from the nearest farm shop.

One effect of this buying behaviour is the proliferation of different types of beer. Once, a brewery might have produced a handful of staples and an occasional seasonal special. Today a craft brewer might produce a dozen beers all year round. This may well continue for as long as locavores are willing to pay a premium and local brewers remain committed to sheer variety as a means of staving off consumer boredom.

However, the realm of business and commerce is full of cycles and tipping points, and there are several reasons to fear the glory days will not go on forever.

Mass consolidation, as brought about by large brewers buying up smaller players, is perhaps the most obvious threat. The established giants have also started producing their own pseudo-craft beers, a move that on the surface smacks of “If you can’t beat ’em, join ’em.” In addition, if unsuccessful, this could easily serve as a prelude to a fresh round of “If you can’t beat ’em, buy ’em.”

As Peter Swann found in his research into the industry, there is also usually a point at which geographic dispersion changes the nature of the game. Now, it is still mainly a case of “craft brewers versus the big boys.” However, there may come a time – particularly at the present rate of growth – when both marketplace and, indeed, landscape become so crowded that the scenario is transformed into one of “craft brewer versus craft brewer.”

All these brewery openings are going hand-in-hand with continued pub closures. Craft brewers face a constant fight to tap into new markets through innovation or even reinvention – hence the return of kegs and cans, both of which were regarded as embodiments of pure evil when CAMRA originally rode to the rescue.

There is even the possibility of an end to the “local” phenomenon. At 7.3 billion people today, the global population is predicted to reach 9.6 billion by 2050. There could be a shift back to mass production and the economies of scale if consumers begin to feel that producing much-needed quantities of goods for people the world over is more worthwhile than producing comparatively inefficient niche ones for a discerning few.

On balance, we should not cry into our beers just yet. Any or all of these events could be years or even decades away. In addition, as China’s involvement illustrates, much could happen in the market in the meantime. However, it is important to acknowledge where we stand – both in terms of how uncommonly wonderful it is and in terms of the threats that such success inevitably invites.

British brewers are toasting a golden age – but will it all go flat? is republished with permission from The Conversation