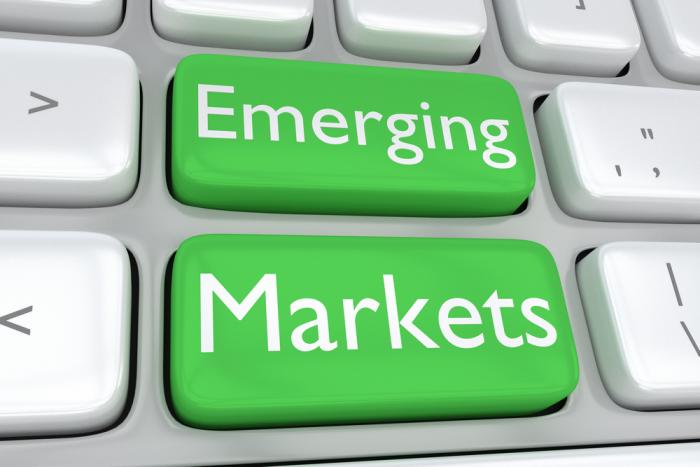 India’s upper house approved the creation of a Good and Services Tax (GST).  This national sales tax would replace more than a dozen separate taxes.  The vote was by a unanimous 203-0 margin, though one regional party abstained.

It now has to be approved by the lower house (where Modi’s BJP-led coalition holds a majority) and then ratified by at least half of the states.  This process is likely to be finished by year-end.

The Polish government softened its stance on the proposed Swiss franc loan conversion plan.  Rather than being forced, conversion will be done voluntarily and made easier through regulatory changes that won’t destabilize markets.

Officials stressed this is the first stage, and that forced conversion may be revisited in one year after evaluating the situation.  This is a positive development, and shows that the Law and Justice party is cognizant of the market impact of its policies.

Support for South Africa’s ruling African National Congress (ANC) appears to have fallen below 60% for the first time ever.  Final results will be announced August 7, but preliminary results show the ANC losing ground to the main opposition Democratic Alliance (DA).

It now goes to the full Senate for an August 9 vote, where a simple majority is needed to pass it.  If so, then the final impeachment trial will proceed, which many expect would start in late August or early September.

See also: What's Up for the Emerging Markets?