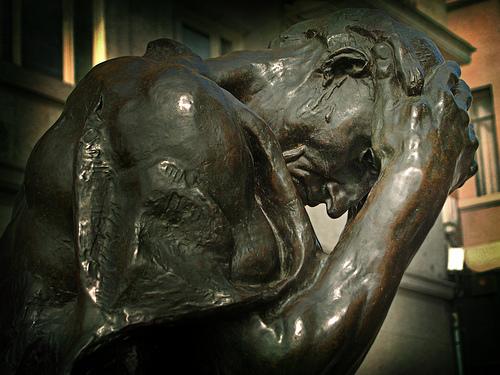 On 1 November 1993, the European Union was formally established with the Maastricht Treaty – a culmination of a vision that began over 50 years ago when a small group of European politicians recognised the need for greater European integration to combat the wave of extreme nationalism that devastated the continent during World War II. Yet today in the face of a deepening debt crisis, Europe stands divided. George Soros, chairman of Soros Fund Management, warns that unless a Plan B is adopted, Europe faces “incalculable consequences.”

NEW YORK – The European Union was brought into existence by what Karl Popper called piecemeal social engineering. A group of farsighted statesmen, inspired by the vision of a United States of Europe, recognized that this ideal could be approached only gradually, by setting limited objectives, mobilizing the political will needed to achieve them, and concluding treaties that required states to surrender only as much sovereignty as they could bear politically. That is how the post-war Coal and Steel Community was transformed into the EU – one step at a time, understanding that each step was incomplete and would require further steps in due course.

The EU’s architects generated the necessary political will by drawing on the memory of World War II, the threat posed by the Soviet Union, and the economic benefits of greater integration. The process fed on its own success, and, as the Soviet Union crumbled, it received a powerful boost from the prospect of German reunification.

Germany recognized that it could be reunified only in the context of greater European unification, and it was willing to pay the price. With the Germans helping to reconcile conflicting national interests by putting a little extra on the table, the process of European integration reached its apogee with the Maastricht Treaty and the introduction of the euro.

But the euro was an incomplete currency: it had a central bank but no central treasury. Its architects were fully aware of this deficiency, but believed that when the need arose, the political will could be summoned to take the next step forward.

That is not what happened, because the euro had other deficiencies of which its architects were unaware. They laboured under the misconception that financial markets can correct their own excesses, so the rules were designed to rein in only public-sector excesses. And, even there, they relied too heavily on self-policing by sovereign states.

But the excesses were mainly in the private sector, as interest-rate convergence generated economic divergence: lower interest rates in the weaker countries fuelled housing bubbles, while the strongest country, Germany, had to tighten its belt in order to cope with the burden of reunification. Meanwhile, the financial sector was thoroughly compromised by the spread of unsound financial instruments and poor lending practices.