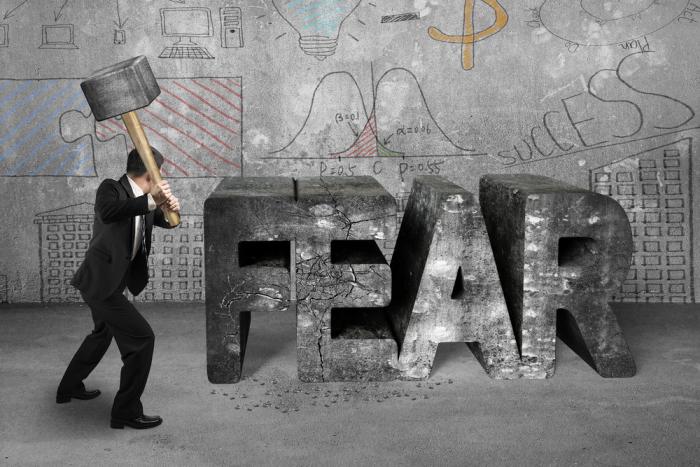 The global meltdown in stocks and commodities has continued.  China failed to stem the tide by cutting reserve requirements (or interest rates) as many had expected.  US 10-year yield had fallen below the 2.0% threshold but is back above it before the start of the North American session.  European equity markets mostly gapped lower.  The gaps have been entered as the selling pressure abates, but they have not been filled.

The euro, yen, and Swedish krona are leading the move against the dollar while the dollar-bloc losses have been extended.  Emerging market currencies are under pressure as well. Commodity prices have continued to fall.  WTI is below $40, and Brent is below $45 a barrel, and copper and aluminum are at six-year lows.

The euro and yen's gains appear to be largely a function of short-covering.  The euro has stalled near $1.15; the squeeze does not appear over.  A move above $1.1540 area could target the $1.18 area from a technical perspective.  The greenback slumped to JPY120.25, taking out the early July spike low near JPY120.40 and the 200-day moving average near JPY120.70.  A move back above there, and ideally JPY121, is needed to begin stabilizing the technical tone.

Sterling gains are more muted.  The short positions were less extreme than in the euro and yen.  The 100-day moving average had caught the euro's highs against sterling for the most part since the spring, but the euro shot above there (~GBP0.7162) before the weekend, and accelerated toward almost GBP0.7340 today.  The 200-day moving average is near GBP0.7370.  Sterling has traded on both sides of last Friday's range.  It looks poised to benefit once the pressure on emanating from the cross is lifted.

The pressure on the dollar-bloc currencies does not appear to have run its course yet.  The Australian dollar tested $0.7200 before bouncing to $0.7280.  It appears headed back down now.  A break of $0.7200 would bring the $0.7000 target into view.  The Canadian dollar's sell-off continues unabated.  The CAD1.3200 has been convincingly taken out.  There is little on the charts to CAD1.40.

Given the divergent performance of the US dollar, considerably weaker against the yen and euro, but considerably stronger against the dollar-bloc and emerging market currencies makes it difficult to take about the greenback in general.  The Dollar Index, as we have noted, is heavily weighted to the euro and currencies that move in its orbit, like the Swiss franc, Swedish krona (and British pound).  It was trading near 97.00 last Tuesday and is now approaching 94.00 today.  The May and June lows were recorded near 93.00 and 93.55 respectively and offer the next targets.

The price action is the news today.  The material news stream is light.  One should know that the dollar was fixed at CNY6.3862 compared with CNY6.3864 before the weekend.  The dollar closed the Shanghai session near CNY6.3874 last Friday.  What had been a subdued session was punctuated in the last hour by a dollar rally to CNY6.4040.

Several Asian countries/regions responded to the market pressure.  China itself allowed pension funds to hold as much as 30% in stocks for the first time.  Beijing also stepped up its enforcement of a ban on selling by large shareholders.  Taiwan moved to limit short selling of stocks and ADRs. South Korean officials indicated they would "act preemptively" after the largest ETF experienced the largest weekly withdrawal in 15 years (almost $200 mln).

We have suggested that investors await a technical reversal pattern before seizing opportunities being created by the dramatic market action.  Such a reversal pattern is not evident yet.   Attention turns to the US market.  The S&P 500 is called almost 2.5% lower into the 1925 area.  Below there, the 1905-1909 area, representing a gap from last October, may be targeted.