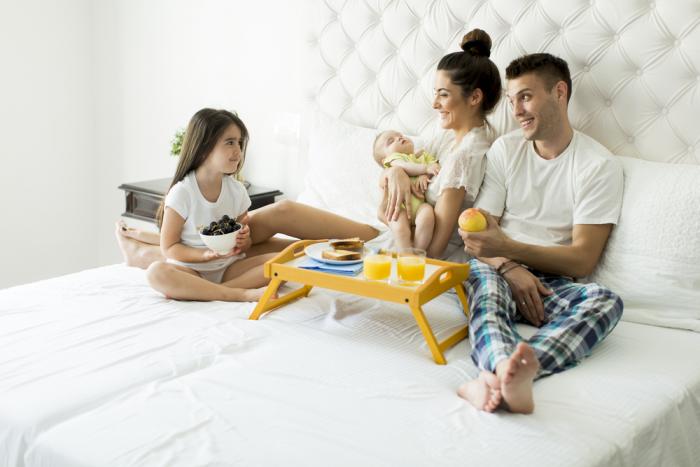 The original “freelancers” were historic knights and mercenaries, selling their fighting skills to whoever paid the right price. Today’s freelancers include a growing army of people who decide to leave highly paid and secure jobs in large organisations to strike out on their own and become independent consultants.

An increasing proportion of them are mothers with young children, who have decided they simply don’t want to choose between the demands of a company workplace and the needs of a family.

According to the Association of Independent Professionals and the Self-Employed, there are around 1.6m freelancers in the UK and one in seven of these is a working mother, the fastest growing freelance demographic. Some command fees of up to £1,000 a day (others an eye-watering £450 an hour) to do their specialised corporate work for clients including accounting firm PwC, telecoms giant BT and the Ministry of Defence.

Becoming an independent consultant is relatively easy. Start-up costs are low, and there is no specific qualification requirement or exam to pass. You just need Wi-Fi, a professional profile online and, crucially, experience and an impressive CV. Accumulated skills and knowledge is what counts if your advice is going to be valued. This isn’t a sector for fresh-faced graduates.

Many female consultants I spoke to in my research on employee commitment described “taking back control” as a major motivating factor in their decision to go freelance. It’s also a way of maintaining a professional identity they feared they might lose by becoming a stay at home parent.

In practical terms, the flexibility of working as a freelance consultant can mean childcare costs are dramatically reduced (if the job can be done outside normal office hours, for example, or while children are at school). Work can be done from home or negotiated around the needs of clients. The high rates of pay earned by some also mean the cost of childcare doesn’t swallow up a significant proportion of the money earned. As independent consultants, some mothers often feel they can earn more while working less.

Vanessa, a freelance management consultant who lives in the south-west of England, used to work for one of the top American consultancies before having children. Afterwards, she explained: “My brain was ready to go back to work but I didn’t have a job to go back to. So I started up my own business.” For Vanessa, the difficulties of juggling family and work were balanced by the freedom to choose the work she took on. Invoicing at up to £600 a day, what motivates her is the interesting work she does with her clients. If it’s not interesting, she won’t do it.

Lucy, an HR consultant with 25 years' experience, now works as an independent consultant with eight different clients within ten miles of her home. After having children, she switched from being an HR director for a firm to a working as a freelance consultant offering advice and a troubleshooting service for three to four days a week. The consulting is a way for her to maintain a senior professional position. “Without it I would have had to take a job that was significantly lower-skilled and lower paid,” she said.

Technology has also played a major role in the rise of these workers. Skype, WebEx and a host of other software and apps have made it easier to establish and run your own company.  LinkedIn makes staying in touch with past clients and contacts easier. 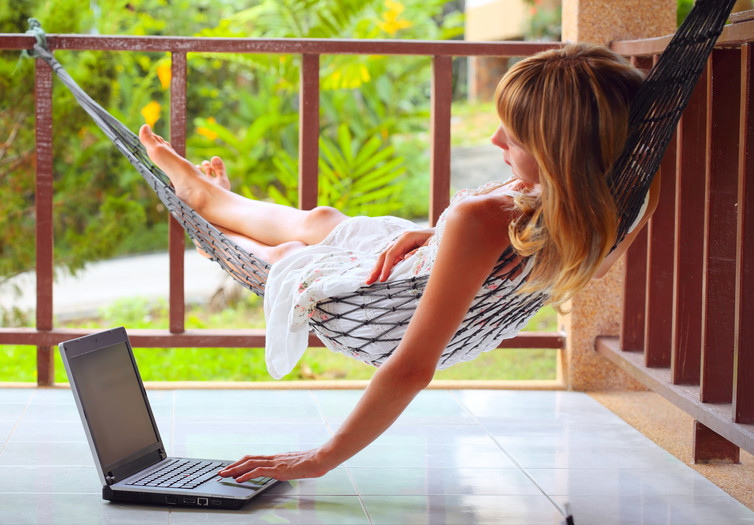 However, being an independent consultant isn’t all plain sailing. These individuals still have to juggle family and work life, which increasingly becomes blurred. It’s also lonely. Escaping the controlled environment of an organisation and boss also means losing the professional and social support of co-workers and a structured workplace.

Independent consultants have to take on every office task necessary. There is no admin assistant to total your hours, no finance department to invoice and chase clients for payment, and no sales team to keep the pipeline of work going.

Psychologically, it’s also a precarious way of working. There is no guarantee of a stable income. Some clients don’t pay and August can be a month when the phone rarely rings. There is no sick pay, no paid holiday, hours of work are not set, and employment rights are not as clearly defined.

However, despite these downsides, the decision to go it alone is a common one, for men as well as women. Independent consultancy is also a handy way for those approaching retirement to gently parachute into it, reducing their hours but still using the accumulated skills and knowledge to offer senior and highly effective consultancy.

The rise of independent consultancy means that a huge source of knowledge and skills previously temporarily excluded from the economy is now there. In addition, parents don’t have to choose between family and career. They can do both, either continuing as a consultant or using it as a way of keeping their skills, knowledge and intellectual capital current – in case they ever want to go back to the office.