Will They or Won't They Raise Rates? 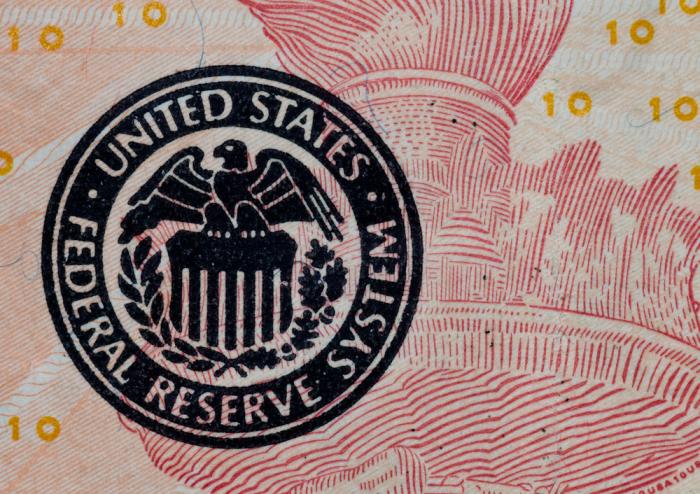 The Federal Reserve could be six weeks away from raising rates.  The FOMC statement from the end of last month appeared to have lowered the bar of a move.  It called the recent improvement in the labor market as "solid" and wanted to see "some" more.

The Bloomberg consensus increase of 225k increase in the July nonfarm payroll report to be released Friday surely qualifies as "some" improvement, especially if reinforced by other details of the report.  Average hourly earnings are expected to return to 2.3% year-over-year, where they were in April and May.  This matches the August 2013 high and the July 2011 high, which is the fastest pace since 2009.

The market is not as convinced, as economists are that the Fed will, in fact, raise rates next month.  In terms of inflation expectations, the Fed recognizes two distinct signals.  The first is market-based measures, which have softened.  The second is surveys, which show expectations are steady.  For the past several months, the Fed has put more stock in the survey results.

Similarly, in terms of Fed expectations, surveys show a large majority (a little more than 80%) of economists expect a hike in September.  One of the most direct market measures, the September Fed funds futures contract, has a slight bias against a hike.

To avoid confusion, we share our work here.  Note that the Fed funds futures contract settles at the average effective Fed funds rate for the month.  The average effective rate is adjusted for volume.  It has averaged 13 bp for the past 100 sessions.  An unbiased assumption is that it continues to average that in the first 17 sessions in September.

The September contract is currently implying a yield of 17 bp.  If the FOMC does not hike rates, fair value is 13 bp, and if it does, then fair value is 23.5 bp.  That means the September Fed Funds futures contract is discounting about 4 of 10.5 bp or about a 40% chance of a hike for which economists say there is more than an 80% chance.

There is another market-based measure that might be showing signs of greater concern of a higher Fed funds rate, US T-bills.  As it does nearly every Monday, the US Treasury sold T-bills.  It sold $24 bln 3-month bills at a yield of 7.5 bp.  This is up from 5 bp at the previous auction and represents the highest yield in 18 months.  US Treasury also auctioned $24 bln of 6-month bills at a yield of 16.5 bp, the highest in a little more than four years.

The one-year bill yield is just above 32 bp.  Many adjustable rate mortgages are linked to the one-year bill yield.   It briefly touched 37 bp on July 30.  That was the highest level since H1 2009.  Bill yields are typically volatile and can be influenced by a myriad of factors that make them difficult to decipher.  Nevertheless, investors may want to put the US bill auctions on to the radar screen to be monitored in the coming weeks.