Why Someone Jumped off of the Brexit Bus 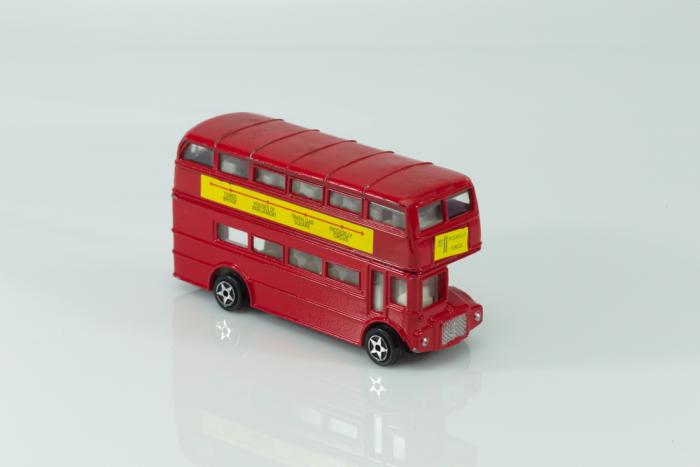 In 1997, a small number of academic economists in my country, the Netherlands, came out against the euro and were vilified by the authorities. I was one of them.  When my native country organised a (non-binding) referendum about adopting the so-called European “constitution”, in 2005, many again protested.

This time at least the op-eds that myself and others wrote had an effect on the general audience that was less easily ignored. The referendum produced a resounding “no”, but was nevertheless duly ignored by the government.

The EU and the euro remain imperfect. The effects of their adoption are quite illusive as well. What people notice is the price they pay out of their own pockets in euros, which seems much higher than before.

The euro and EU membership, however, have obviously made international trade easier. Trade has grown much faster than it would otherwise have done, spurring the economy. Interest rates have declined because in a single capital market competition is higher. Homeowners should love the EU and the euro.

Something similar happened in other markets. Many of these markets do not involve consumers making out-of-pocket expenses, but the effects are real. One powerful effect of both the adoption of the euro, as well as of EU membership, that colleagues and I found in recent research was in the so-called “market for corporate control”.

This is the market where firms buy other firms, or merge with them: mergers and acquisition or M&A deals. My colleague Killian McCarthy and I found that use of the euro and membership of the EU has led to significantly better deal making. 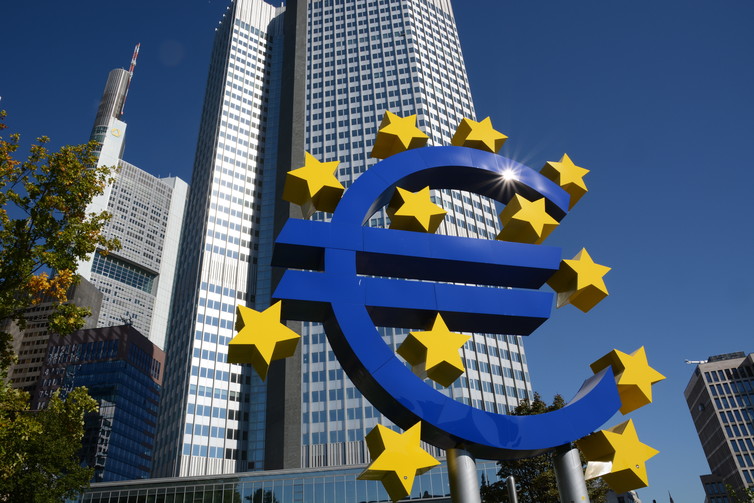 Financial risks can pay off in the EU. Shutterstock.com

A great deal of evidence shows that mergers and acquisitions on average destroy the value of companies over the years. Stock market values typically drop substantially after a deal is concluded. It’s the type of behaviour for which businesses receive a bad reputation. While only some firms manage to generate economic value from these deals, many others like to claim that these value-destroying M&A deals are “strategically” important.

In countries within the EU and using the euro, however, a new pattern has emerged. We found that firms take more risks in taking over other companies – the firms that are bought are larger, on average, and are located at a larger distance, thus increasing risks – and yet still create economic value.

Many more deals are struck as a country adopts the euro or is an EU member. Noticeably, these deals, on average, no longer destroy value. A well functioning market for corporate control is very important. The overall economy does better if badly run companies are relieved of bad management.

Should the UK decide to leave the EU it will suffer because of developments in the M&A market. Players in the UK and London in particular, have been central in this market, often facilitating these deals and making a hefty profit doing so. 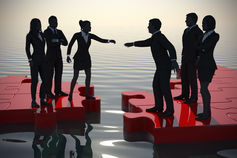 Brexit will destroy this market for the UK as it places it in a different and, at least at first, uncertain regulatory environment. For a while it will not be clear to firms inside and outside of the financial industry what to expect, for instance with respect to exchange rate risks.

The EU and euro have significantly spread M&A activity across mainland Europe, giving others the opportunity to gain knowledge of how to complete such complex deals. As much as experts have flocked to London to support the market for corporate control, so can they flock to Frankfurt or elsewhere in mainland Europe, in the event of a Brexit.

London, and its financial services industry in particular, is of course the main beneficiary of an active market for corporate takeovers. Perhaps voters in favour of Brexit resent this. However, the whole of the UK benefits from the current position London maintains as a financial centre – from M&A activity, as well as the taxes companies and their employees pay.

As competition in any sector in London’s economy is reduced and the economy comes to a halt, there will be a knock-on effect across the country. Badly run companies in the UK are much more likely to continue being badly run as well. Brexit will make living in London more affordable but at the same time it will make fewer people want to live in backwater London as well.

Given my strong historic stance against the EU and the euro, it disheartens me in a way to support the two of them. While the EU should probably not grow bigger, nor become more integrated, at least for now I am forced to recognise that it has done economies (and particularly Britain’s) a lot of good.

If only this economic logic prevailed much, much more in discussions. Had Europe focused on good economics, many a crisis (including Greece’s, which began with it conning its way into the EU and euro by cooking its books) and many a folly (such as the common agricultural policy) would be prevented.