What Happened in Portugal? 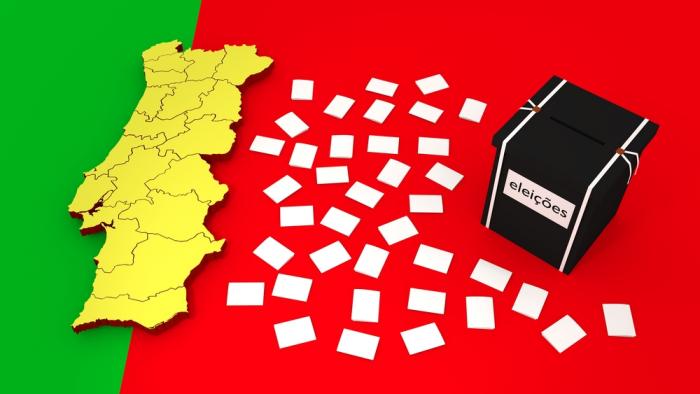 Portugal's minority center-right government has collapsed.  It was less than two months old.  Its downfall made possible by the willingness of the Socialists, the main opposition party to form a majority with the Left Bloc, Communists, and Greens.  They garnered 123 votes in the 230-seat parliament to defeat Coelho's program.  Coelho led a majority government until last month's election that saw it reduced to a minority.

The next step is not immediately clear.  There are three general alternatives.  First, President Silva can name Costa, the head of the Socialists, to form a new government.  Of course, this is the preference of the loose coalition he led to defeat Coelho's program.  Second, Silva could seek an alternative candidate.  This does not seem to be a particularly compelling path.  Third, Silva could allow Coelho to serve as a caretaker until they hold new elections, probably in Q2.  This would be quite political and controversial.  Yet by allowing Coelho to form a minority government without giving the left parties an opportunity to form a majority government last month draw a great deal of criticism.

There was ostensibly concern that a left coalition would not be stable.  However, the subtext was that the left would antagonize the official creditors.  There are differences among the left, but there is a joint distaste for the austerity that the creditors demanded in exchange for aid that Coelho accepted.  Still, the different agendas promise to erupt, and potentially quickly.  Costa wants to unwind some public sector wage cuts, and bolster family income by taxing inheritance of more than one mln euros, looking at changing the income tax brackets, and increasing the minimum wage.  The Left Bloc wants to restructure the country's debt while the Communists want to prepare to exit EMU.

To be clear, Portugal not currently on an international assistance program.  This gives the official creditors less leverage than they had over Greece.  Still, if the EU chose it could sanction Portugal if it misses its fiscal targets.  The major rating agencies place Portugal at BB+.  Our proprietary model puts it at BBB-, just into investment grade.  From the ECB's point of view, that fact that DBRS has Portugal in investment grade status is important.  If DBRS were to cut Portugal's rating, there is risk that the ECB concludes that Portugal no longer qualifies under the asset purchases plan nor could they use government bonds for collateral for borrowings from the ECB.

Portuguese political developments need the context of the push back against austerity.  Syriza in Greece, chastened by spring and summer events, is still struggling to meet the creditors’ demands for the next tranche of assistance.  Left of center governments are in France and Italy.  France seems to be pushing for yet more forbearance from the EU for the 2016 budget target.  Italy's problem is not the deficit but the mountain of debt.  Spain has elections next month, and Prime Minister Rajoy appears to be seeking a more sympathetic ruling by the EU.

The Fed is now more widely seen raising rates a fortnight after the ECB eases policy further at the start of next month, so the euro remains on the defensive.  Recall that during the Greek drama, the euro never revisited the March lows (~$1.0460).  In fact, it did not go back below $1.08 until last week.  Portuguese developments may weigh further on Portugal asset markets, but the situation seems far from a systemic threat.