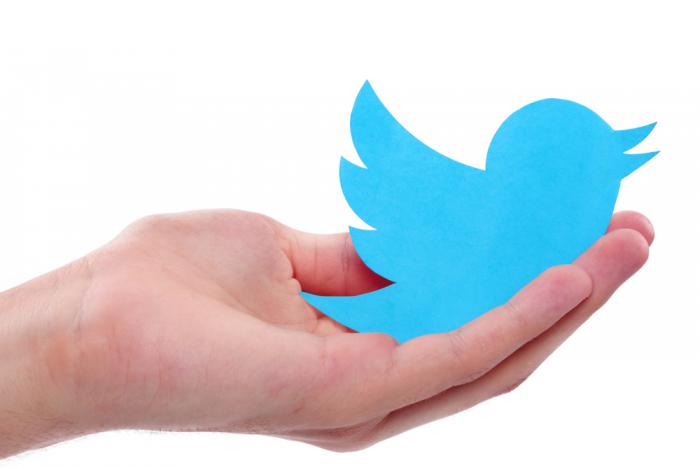 Another day, another round of disappointing results for Twitter. The past six months have been turbulent for the social media platform. In its latest round of quarterly results, it reported a net loss of US$90m for the last three months of 2015. Its share price has dropped to US$14.98 – the lowest level since its IPO almost two years ago.

In its latest Q4 earnings conference call, which was broadcast live through Periscope, the firm delivered on revenues (total revenue reached US$2.2 billion for the year, up 58% from 2014). However – and most importantly for investors – Twitter showed no user growth compared to the previous quarter. In addition, its monthly active users excluding SMS-only users – who do not really count – were down to 305m from 307m in the previous quarter.

This sends alarm bells to investors, who judge the long-term prospects of social media companies by their monthly active users, as this is the bedrock of advertising revenue.

User growth has been a recurring issue for Twitter. In November 2013, the firm started trading at US$26 per share, which immediately jumped to US$45.10 the day of its IPO due to high investor demand; there was a lot of excitement back then. A year later, investors became wary and many cut their holdings, doubting whether Twitter could actually become mainstream, like Facebook. Then in 2015, there were further questions about user growth and engagement.

Now, the question remains about whether Twitter is actually effective at getting regular people to join in. The slowdown of monthly average users in its latest earnings report will only fuel these concerns. Historically Q4 has been a slow quarter for Twitter and the hope will be that in 2016 the US elections and the Rio Olympics will be two major events that will help push its active users up.

Satisfying short-term investor expectations in a company that also needs to build a long-term vision and product offering is the battle that Twitter’s CEO Jack Dorsey is now fighting. In this regard, he is no exception to the competing demands and tensions that most companies face.

Twitter has tried to deliver a number of innovations, but they need to be less confusing for core users and attractive enough for new ones. The latest roll out of a new algorithmic timeline that brings the tweets users are “most likely to care about” to the top of their feed, was met with furious reactions from users. The hashtag #RIPTwitter emerged, forcing a response from Dorsey.

Yet, in these moments, when innovations are introduced, backlash from users should be expected. It is something Facebook encountered with its numerous changes to its site. The question is whether, in the long-term, the experience will become less confusing for established users and more appealing for new ones – so there may be a time when Twitter needs to ignore its users.

For 2016, Twitter set out five priorities: refine its core service; investing in its live streaming video service; expanding its reach through creators and influencers; improving safety; and investing in developers to ensure the best service. Although users are not mentioned explicitly, they are at the core of each one of these five priorities. On safety, for example, Twitter recently launched a safety council to curb harassment and abuse on the site that will roll out in 2016. This is crucial if Twitter is to appeal to a wider audience and keep its users happy.

Talking about Twitter’s identity during the Q4 earnings presentation, Dorsey emphasised its “live” status, as the latest iteration of how the firm defines itself. It is about users experiencing live events and “being in the now and in the know”.

This focus is a clear effort to explain Twitter to a wider audience, particularly the ones who have not experienced it before. The aim is to offer something more distinctive in an increasingly competitive social media space that is dominated by Facebook, but increasingly Instagram and Snapchat, which will be Twitter’s main competition to capture young audiences sharing their live experiences.

To make it happen, Twitter is starting to better connect its multiple products into a single experience – for example, users can now drop Periscope on their Twitter timeline – when big events occur. This, in turn, will make it a more appealing option for advertisers.

Livening things up – can Twitter stay afloat through new innovations? is republished with permission from The Conversation