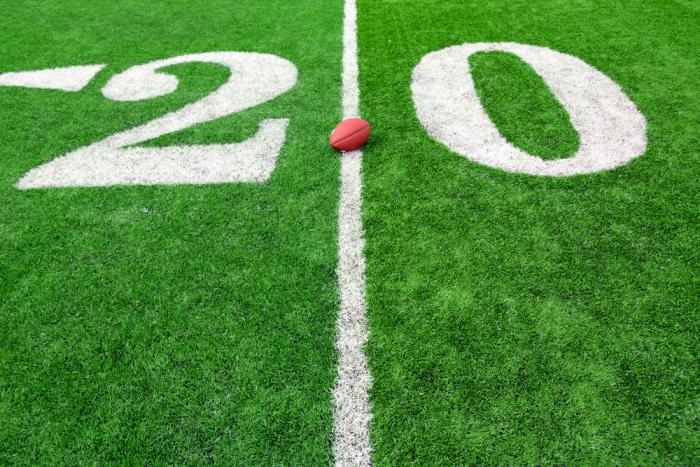 Monday, while Americans were celebrating the original Brexit, the US dollar drifted lower.  The Australian dollar fully recovered from electoral uncertainty drop to finish about 0.5% higher.  Asian and emerging market equities rallied, but Europe faltered.  The MSCI Asia-Pacific Index gained 0.8% to extend the advancing streak to a fourth session.  MSCI Emerging Market equity index extended its streak to five sessions by rising 0.5%.

The Dow Jones Stoxx 600 of European companies lost 0.7% to snap a four-session advance. Financials were the weakest sector, off 1.7%.  Italian banks remain in focus.  Last week the EC agreed to a 150 bln euro liquidity guarantee program, but it is clearly not enough.  Reports suggest the ECB is pressuring Italy's oldest bank to raise more capital.  Prime Minister Renzi has little to lose by challenging the EC ahead of the October referendum on constitutional reform.

Four things happened on Monday that investors should know:

1.  Japanese inflation expectations fall.  The BOJ conducts a quarterly survey of business forecasts like many other central banks.  Businesses trimmed their one-year forecast to 0.7% from 0.8%.  It is the fourth successive downward adjustment.  In five years, inflation is expected to be 1.1%, which is the lowest in the survey's two-year history.  This follows last week's report that Japan's core CPI (excludes fresh food) fell 0.4% in the year through last month, the biggest decline in three years.

The BOJ will update its inflation forecast when it meets at the end of the month.  The latest appreciation of the yen will not do it any favors. Since the end of May, it has risen by nearly 9% on a trade-weighted basis.  With the economy showing no signs of forward momentum, officials will likely feel compelled to do more.  This is about fiscal policy and monetary policy.  The negative yield curve out fifteen years and the disruptive effects are spreading.  Money market funds have closed.  Banks are threatening to pull out of the primary dealer network.  Many are struggling to find a profitable business model.

It is difficult to tease out from the data the impact of the uncertainty ahead of the referendum. The economy was already gradually slowing.  Bank of England Governor Carney had warned of significant downside risks in case of Brexit, and despite what seems like numerous political reversals, he maintained his sobering assessment last week.  Compare this to the Chancellor of the Exchequer. Before the referendum, he had warned of a greater austerity measures on a vote to leave the EU but now has floated the idea of a sharp cut in corporate taxes.    The BOE's Financial Stability Report on Tuesday will likely provide more color on central bank's response to Brexit.

UK politics remain in flux.  Cameron resigned immediately but will not decamp from 10 Downing Street for a couple of months.  On Tuesday, the 330 Tory MPs will use the first ballot to narrow the list of candidates to four from five.  The candidate with the least amount of votes is dropped.  This process is repeated on Tuesdays and Thursdays until there are two candidates.  Farage, the head of UKIP, resigned today and Labour leader Corbyn is facing a mutiny.

3.  There was not clear winner in the Australian national elections.  The counting process continues on July 5 with the postal votes.  There are a dozen seats that are in the balance, and 76 are needed to secure a majority.  Presently, the Liberal-National coalition is leading for 66 seats, and the Labour opposition is ahead for 72 seats.  The major rating agencies, often criticized for responding slowly to event, quickly issued statements.  There was some concern about the potential for gridlock to prevent fiscal improvement.  S&P seemed most concerned, and Moody's the least.  The 10-year yield rose five bp to 2.0%.

Australia reported an unexpectedly large 5.2% decline in May building approvals.  The May trade balance (expect ~A$1.8 bln deficit) and retail sales (expect ~0.3%, which matches the 12-month average) will be released ahead of the central bank meeting.  The RBA is under no strong urgency to ease policy, though many investors look for another rate cut later this year.

4.  Equities generally rallied after the initial reaction to the UK referendum.  The immediate political impact, leaving aside UK's drama, has been more mixed than many anticipated.  Those who have been critical of the EU have used the UK decision to press their case, like the National Front, for example.  France's Economic Minister Macron, who has recently launched his own party, has latched out to the referendum idea but wants all of Europe to hold one simultaneously.

Poland, Hungary, Czech, and Slovakia have been clashing with the EU.  The UK's departure will deny them a voice for the EU-but-not-EMU contingent will likely aggravate the tension.  A few officials from this bloc have called for EC President Juncker's resignation.  What makes this an interesting development is that there have been some reports suggesting Merkel is sympathetic.  Recall she initially did not support his candidacy as EC President.