The Philippines and China Look to the AIIB 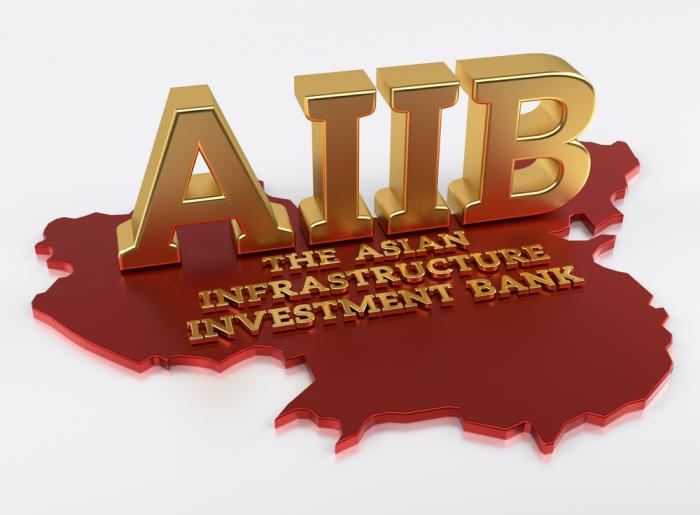 On 12 June, the Permanent Court of Arbitration (PCA) ruled in favour of the Philippines case in the South China Sea. The PCA ruled that, among other matters, China’s claims to historic rights within the so-called ‘nine-dash line’ are legally incompatible with the United Nations Convention on the Law of the Sea and that China violated the Philippines’ rights in its exclusive economic zone.

However, China’s unequivocal response is to reject the ruling. In its released statement, China’s Ministry of Foreign Affairs said that China neither accepts nor recognises the ruling and that the Chinese government will ‘continue to work with states directly concerned to resolve the relevant disputes in the South China Sea through negotiations and consultations on the basis of respecting historical facts and in accordance with international law.’ It is clear that what are ‘historical facts’ for China are not interpreted in the same way by the PCA.

How is the PCA ruling likely to affect bilateral negotiations with China for infrastructure financing under Duterte’s administration?

It is difficult to speculate at this point how the situation will evolve. However, the Duterte administration may decide to look beyond bilateral negotiations to the multilateral Asian Infrastructure Investment Bank (AIIB) as another option for infrastructure financing. The AIIB can provide improved transparency and ameliorate other governance concerns surrounding Chinese investment.

Past attempts to fund projects using bilateral loans from China have been marred by allegations of corruption, such as the North Rail controversy. While China holds almost 30 percent of the voting power within the AIIB, the rest is divided among the other members, which already have subscriptions. The ‘no political interference’ clause in the AIIB Articles of Agreement is expected to provide comfort to both the Filipino and Chinese public.

To access AIIB financing, the Philippines should ratify AIIB membership, allocate a budget for the capital contribution, prepare the project pipeline and, for the first project, negotiate co-financing between the AIIB and another multilateral bank.

The Philippines officially signed up as the 57th founding member of the AIIB on 31 December 2015. The Philippine constitution requires that certain types of treaties and international agreements, such as membership in the AIIB, be ratified by at least two-thirds of the Philippine Senate.

The senate in the 16th Congress deferred the ratification of membership to the AIIB, citing lack of time because of preparations for the May 2016 national elections, where half of the senate was up for re-election. The 17th Congress is expected to start on 25 July and thus far, there are no indications of any impediments to the ratification.

As a founding member of the AIIB, the Philippines’ capital contribution is US$196 million, payable in five years or US$39 million per year, and it must pay the initial tranche in 2016. The budget for the initial tranche has not yet been specifically carved out in the government’s national budget. There are two ways to deal with this: either allocate some of the unprogrammed funds in the national budget for it, or ask Congress to enact a supplemental appropriation.

Decisions on which projects the Philippines’ will seek AIIB financing for, as opposed to other options including national government financing, public–private partnerships and other official development assistance sources, should be made quickly. Project feasibility studies should also commence soon.

The Philippines’ Public Investment Program (PIP), which was last validated in October 2014, must incorporate new needs and re-validate projects that have not yet been implemented. The pet project of the new president, a railway system for Mindanao, for example, is not yet in the PIP.

Since the AIIB is new and its institutional capacity is still being developed, most of its early projects have been co-financed with other multilateral banks such as the Asian Development Bank, the European Bank for Reconstruction and Development, and the World Bank.

It is prudent for the Philippines to also seek a co-financing agreement. This will promote collaboration, complementation and cooperation among the multilateral banks and help ensure that the AIIB adopts the perspective and discipline fitting for a 21st century multilateral institution, especially in addressing environmental and governance concerns.