The Markets, and Jobseekers, would Appreciate Better Jobs Data 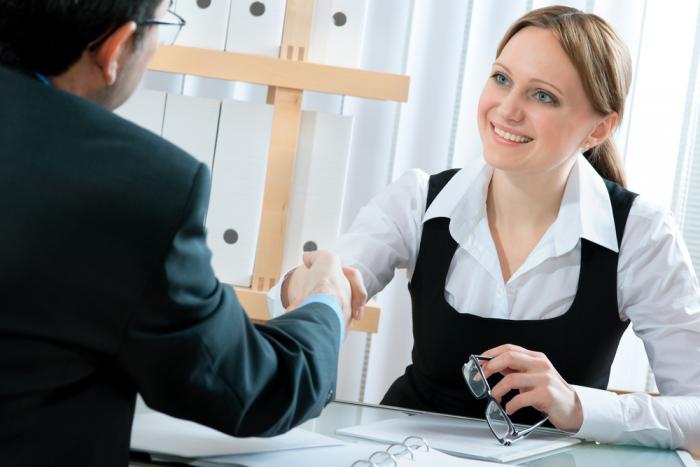 The US employment data tends to be among the most important economic reports during the monthly cycle.  It often injects volatility into the market.  The report itself tends to be volatile and subject to revisions.  Economists have little input on which to base their forecasts.

One of the reasons that the US employment data resonates with market participants is that is has policy significance.  Full employment is one three Fed goals (alongside price and financial stability).   However, this time, there is little policy implication, and to the extent there is, it could be asymmetrical.  A disappointing report may have greater impact than a stronger report.

After two disappointing monthly reports, with 123k rise in April and the shocking 38k in May, it may take more than one report to convince Fed officials that robust job growth continues. The Q1 average was 196k, which is nearly impossible to match in Q2.   Last year's average was 229k.

The market expects 170k-185k increase in non-farm payrolls.  The service sector ISM showed a jump in the employment index to 52.7 from 49.7.  Weekly jobless claims eased over the period. While the ADP estimate is in line with expectations, it reported that small businesses expanded their employment more than large businesses and the BLS series does not pick up small business activity as well (hence the birth/death plug factor).

In addition to the headline, with no change expected in the workweek, and some risk that the unemployment rate ticks up to 4.8% from 4.7%, look for the average hourly earnings to draw attention.  A 0.2% rise would be sufficient to lift the year-over-year rate to 2.7%, a new cyclical high.  Several Fed officials have recognized the preliminary signs of upward pressure on wages.

There is little chance of a Fed hike later this month.  The September Fed funds futures contract also shows that participants see little chance of a hike then either.  It may require a strong report today and another one in early August, a better sense that risk from Brexit and China are contained, to get investors to put a September hike back into play.

The US dollar is narrowly mixed ahead of the jobs report.  The euro is trading inside yesterday's range, which was inside Wednesday's range.  The narrow range today is $1.1060 to $1.1090.  Technically, the range can be extended roughly half a cent in both directions without altering the tone.  The greenback has made lower highs against the yen consistently this week.  Resistance is now seen near JPY101.00.  Many look for a break of JPY100.

Sterling is licking its wounds after having been rejected above $1.30 yesterday.  It rebounded off the $1.2880, perhaps helped by news that the trade balance did not deteriorate in May.  Despite a decline in exports (4.4%), it looks as if the external sector may be a small net contributor to UK growth in Q2.   Meanwhile more real estate funds have closed, but the UK financials are among the strongest sectors today.

Indeed, outside of the UK's property sector, there is much focus this week on Italian banks. Officials in Italy and the EU are working toward some new initiative.  Our best guess is that it still in flux, but will be ready by the time of the ECB's stress test later this month.  The Italian bank share index is up over 6% today.  Today's gain is, unfortunately, insufficient to bring snap the five-week decline that has seen the index lose more than 35%.  It is off less than 1% for the week near midday in Rome.

Canada also reports its June jobs data today.   We expect the Bank of Canada to sound a bit more dovish at next week's meeting, within its neutral setting.  The most important data this week was news that non-oil exports fell.  This suggests Canada is still struggling with its terms of trade shock.  Canada's employment report tends to be volatile too, but any disappointment will likely encourage expectations for a dovish statement next week.

Japan reported a slightly larger than expected current account surplus for May, despite a smaller than expected trade surplus.  Bank lending slowed.  The most important economic data point, though, was likely the unexpected decline in labor cash earnings.  The 0.2% fall compares with expectations of a 0.5% gain after a 0.3% rise in April.  Real cash wages rose 0.2%, slowing from the 0.6% gain in April.   The importance is that it is part of the accumulation of data that many expect will lead the BOJ into easing policy at the end of the month.

While voters in Europe have provided much drama in recent months, and the US pageantry turns into high gear in the coming weeks as the nominee-in-waiting picks a running mate, Japan's election this weekend is a sedate affair.

Many apparently do not even know about it in Japan, according to a survey.  A low turnout is expected even though, for the first time, 18 and 19 year-olds can vote.  As a little aside, if Cameron took a page from the Scottish playbook to allow 16-year olds to vote, the Conservative Party would not be looking for his successor.

In any event, at stake in Sunday's election is one-half of the upper chamber's 242 seats.  At a high level, the issue is not the governing coalition of the LDP and Komeito Party maintains their majority, but how big of a majority.  A two-thirds majority would allow changes to the Japan's Constitution, which Abe has pressed for that, would allow the further development of the country's ability to project military force.

As a little aside, if Cameron and other UK leaders had indicated that for such an important decision, that to recommend the overturning of a treaty would require more than a simple majority, people would not be talking about a sub-$1.20 pound.

Abe has set a low bar.  He wants the governing coalition to win 61 of the 121 seats on Sunday.  If that were achieved, it would represent a two-seat pickup, giving the coalition 135 Senators.   It seems difficult for the coalition to achieve its super-majority, which would entail winning another 25 seats. The opposition in Japan is weak and fragmented.  They cannot capitalize on the lack of support or perceived lack of success of Abe's economic program.

Several small parties are nationalistic and would support Abe's constitutional plans.  However, Abe would alienate some supporters.  There are many in the LDP who do are not in favor of the changes. The Komeito Party is opposed.  Nor does it appear to have strong popular support.

US Jobs Data, Little Policy Significance, but may Provide Distraction ahead of the Weekend is republished with permission from Marc to Market