The Lingering Effects of the Great Financial Crisis 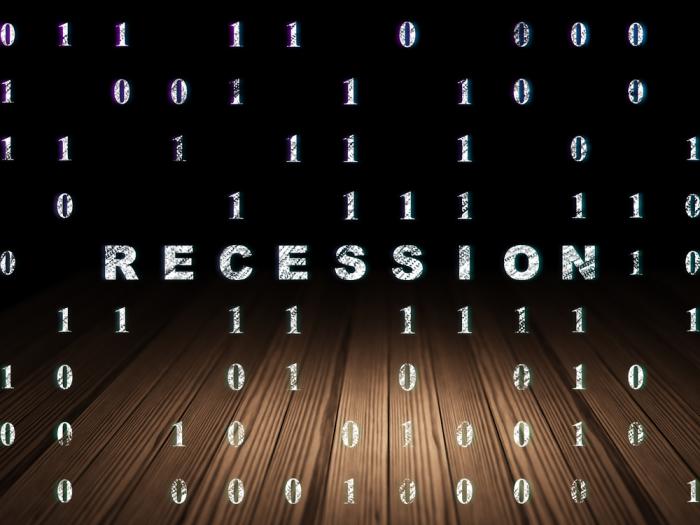 The global financial crisis (GFC) that precipitated the worldwide great recession in 2008 has largely subsided. Capital markets are generally operating smoothly, liquidity restored and new initiatives toward financial regulation aim at reducing the likelihood of recurrence. However, in other respects the effects of the crisis live on.

Many leading economies are struggling to regain adequate levels of economic growth, even with historically low (in cases even negative) government interest rates. Moreover, large government budget deficits during the recession, attributable to the economic weakness itself as well as expansionary fiscal measures aimed at combating it, have left many advanced economies with much larger levels of national debt than they had just a few years earlier.

In confronting many remaining and serious economic challenges, advanced economies face greater fiscal pressure. This pressure comes not only from elevated debt-to-GDP ratios, which have received considerable attention, but also substantial and largely unrelated fiscal challenges over the longer term. These are attributable to demographic change, the rising cost of age-related social insurance and other spending programs. While focusing on managing the short-term debt burden may help avoid crises like the one playing out in Greece, attention and policy actions must eventually turn to the longer-term fiscal problem.

Estimates of current-policy fiscal trajectories among the world’s advanced economies can evaluate their long-term fiscal sustainability. Studying these economies, it is quite evident that though the short-term fiscal measures used in many countries, such as the debt-to-GDP ratio and the current budget deficit as a share of GDP, may in some cases be reasonably good indicators of long-run sustainability.  Australia and South Korea, for example, bear little relationship to the sustainability of policy for many others.

This is true for Italy and Greece, which appear to be on relatively sustainable paths despite challenging short-run statistics, and for Japan and the United States, for which worrisome short-run measures nonetheless understate the magnitude of long-run challenges.  Whilst one may be able to discount our negative long-term projections due to the uncertainty involved in such forecasts, based on the demographic transition that is underway, one cannot ignore their general negative direction.

Many advanced countries face fiscal challenges that — rather than primarily evolving from prior debt obligations — concern future obligations, with an increasing impact on primary deficits. These obligations are primarily associated with the cost of providing pensions and healthcare in the face of growing old-age dependency ratios. These ‘demographic and health’ deficits present a number of challenges to the formulation and implementation of future fiscal adjustments.

Standard budget control rules and other related mechanisms do not integrate longer-term adjustments in such ‘implicit’ liabilities and so exert less pressure for undertaking these adjustments. There is also enormous uncertainty about the magnitude of these implicit liabilities, which makes the politics of adjustment more difficult, even though increased uncertainty about future costs should, in principle, lead to even more budget stringency to avoid outcomes, which are socially very costly.

There is also no simple formula for adjustment. Countries vary with respect to the severity of their imbalances, the composition of their imbalances and their fiscal capacity to absorb additional tax increases rather than relying on reductions in spending. The recent literature on fiscal consolidation has focused especially on tax increases versus expenditure reductions, but dealing with longer-term fiscal gaps requires a different focus.

For example, given their importance as a source of fiscal gaps, reform of pension and healthcare systems is clearly a central agenda item for many advanced countries.

Some countries, such as Italy, have already introduced pension reforms in recent years and face much lower fiscal gaps as a result — if these pension reforms sustain. Healthcare reform is a more complex issue. It does not simply deal with a system of taxes and transfers but also with the structure of a very large and complex series of markets and the incentives associated with their operations.

This means that even with expenditure reforms, rising expenditures as a share of GDP may be inevitable making tax increases a necessary condition for fiscal balance. However, with a longer planning horizon tax increases can take a variety of forms, including opening the possibility of more structural reforms, which are more efficient than simply increasing marginal tax rates.

Finally, fiscal gaps that are attributable to large implicit liabilities are not easy to deal with through traditional budget control mechanisms that focus on explicit debt and short-term deficits. Indeed, policies to deal immediately with long-term fiscal gaps could over the short-term result in large, though temporary, budget surpluses (in order to accommodate longer-term spending growth). The ability of the political process to sustain such surpluses is certainly questionable.

These challenges require new approaches to budget control. One such measure would be to introduce or strengthen the role of independent fiscal councils or budget authorities. These institutions could improve transparency, expose gaps in logic and provide support for needed changes in fiscal policy that may require implementation over a number of years.

The great recession left nearly all advanced economies with substantially higher debt-to-GDP ratios and in many cases with lingering economic weakness that further complicates short-term efforts at fiscal consolidation. But the longer-term challenges these countries face are in many cases related much more to the future fiscal challenge of growing primary deficits, associated with the cost of providing pensions and health care in the face of growing old-age dependency ratios, and not simply reducing overall debt.