The Innovation Debate Vanished Somewhere along the Australian Campaign Trail 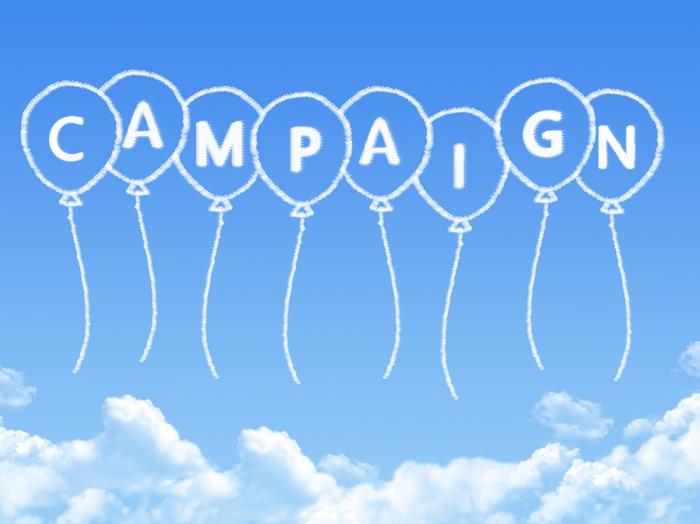 What happened to the innovation debate in our lengthy election campaign? This was supposed to be the centrepiece of Australia’s transition to a more balanced and diversified economy. Instead the debate is once again about who can return the budget to surplus and when.

We could be forgiven for thinking that the Pre-election Economic and Fiscal Outlook 2016is ancient history as its central message has scarcely been addressed during the campaign, despite many opportunities to do so. The omission is all the more puzzling given the fact that none of the major political parties disputes it.

The message is that in Australia’s post-mining boom economy, the medium-term outlook “shows the crucial importance of increasing productivity. This will require renewed vigour in encouraging and delivering structural reform across all parts of the economy.”

The OECD agrees that because monetary easing has reached its limits, reform that enhances productivity is required. Included in this is a more coordinated approach to technological change and innovation, focusing on policies to boost research and development (R&D). This is not just about startups but “scaling up” and broader industrial transformation to drive long-term growth and jobs.

How do the Coalition and Labor policy platforms measure up to this task? Clearly, the emerging consensus around the important role of science, research and innovation for Australia’s future productivity performance is welcome. But the proof of the pudding is in the eating, and here things get more challenging.

Last year’s Senate Innovation System inquiry identified longstanding weaknesses in innovation in Australia. It concluded that the problem is not just the amount we invest but how it is allocated. The $9.7 billion annual funding for research and innovation is spread across 13 government portfolios and 150 budget line items, hampering coherence and effectiveness.

Prime Minister Malcolm Turnbull’s National Innovation and Science Agenda (NISA) was a significant turning point for the Coalition, following a period of neglect and even hostility. Since then, the Coalition’s election announcements have been relatively modest, but include funding for startup incubators and accelerators, Pathways in Technology Early College High School (P-TECH) pilot sites and a technology-enabled Smart Cities Program.

So far so good, but business leaders have warned that the focus on startups should not be at the expense of a broader strategy for the transformation of existing industries and preparation of workforces and managers for new ones. Nor would this mean a return to traditional subsidies or protection, but rather focusing on globalising Australian small and medium enterprises (SMEs).

There is also the awkward legacy for the Coalition of the 2014 Budget which lives on as a commitment to reducing public investment in higher education and the R&D Tax Incentive, just when this investment is most needed to promote growth and productivity. Where is the modelling evidence that an across-the-board corporate tax cut would be more effective?

For its part, Labor has quietly and perhaps surprisingly accepted these 2014 budget savings on innovation, while announcing a comprehensive set of measures to make Australia “the science, start-up and technology capital of our region.“ This includes an ambitious target for R&D spending of 3% of GDP, which should be achievable if R&D support programs are properly funded and targeted.

Some of Labor’s measures are designed to restore programs dismantled by the Abbott government, such as the Smart Investment Fund and “fibre to premises” National Broadband Network, while others are new initiatives. Many in the startup space bear a strong resemblance to Coalition commitments, but Labor would claim it thought of them first.

Where Labor goes further than the Coalition is in its commitment to revitalise Australian manufacturing as an important contributor to Australia’s economic transition, along with upgraded vocational education and training and a “digital workforce plan”. Like other successful advanced economies, Australia must support not just high potential startups, but the growing group of manufacturing SMEs in global markets.

These SMEs, known as “micromultinationals”, are the future of manufacturing, beyond car assembly and commodity steel. This is because they reflect the world-wide shift from mass production to smaller, more specialised and interdependent operations. And they are closely integrated with services such as design and engineering, which are a source of high wage, high productivity jobs.

Finally, both Labor and the Coalition are also committed to small but significant institutional changes. Labor proposes a new agency, “Innovate Australia”, modelled on Innovate UK, to deliver innovation programs. This was a key recommendation in the Senate Innovation System inquiry, and has already been taken up by the Coalition in its establishment of Innovation and Science Australia. The real question here is whether such bodies will be allowed to fulfil their intended role.

The differences between the major parties policies turn mainly on scope and detail. Coalition policies, to support their new narrative, remain a work in progress. By contrast, Labor has such a wide variety, so as to almost overwhelm their own narrative. However, both recognise that knowledge and creativity are key to any credible vision of Australia’s economic future. The challenge remains for the next government to translate this vision into reality.