The Global Economy has a Darker Side 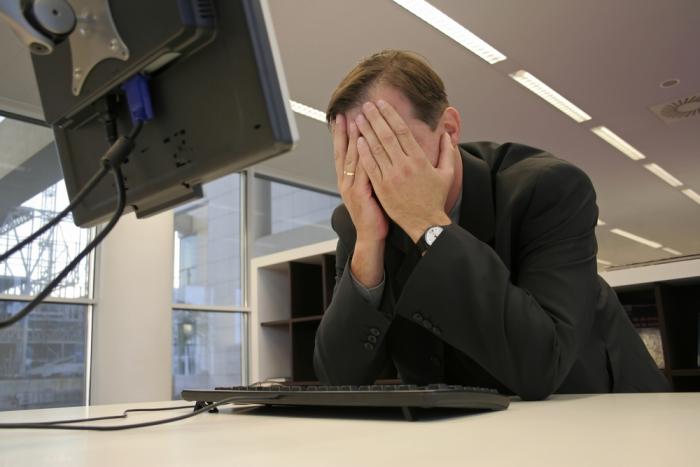 A Paris prosecutor recently called for the former CEO and six senior managers of telecoms provider, France Télécom, to face criminal charges for workplace harassment. The recommendation followed a lengthy inquiry into the suicides of a number of employees at the company between 2005 and 2009. The prosecutor accused management of deliberately “destabilising” employees and creating a “stressful professional climate” through a company-wide strategy of “harcèlement moral” – psychological bullying.

All deny any wrongdoing and it is now up to a judge to decide whether to follow the prosecutor’s advice or dismiss the case. If it goes ahead, it would be a landmark criminal trial, with implications far beyond just one company.

Workplace suicides are sharply on the rise internationally, with increasing numbers of employees choosing to take their own lives in the face of extreme pressures at work. Recent studies in the United States, Australia, Japan, South Korea, China, India and Taiwan all point to a steep rise in suicides in the context of a generalised deterioration in working conditions.

Rising suicides are part of the profound transformations in the workplace that have taken place over the past 30 years. These transformations are arguably rooted in the political and economic shift to globalisation that has radically altered the way we work.

In the post-war Fordist era of industry (pioneered by US car manufacturer Henry Ford), jobs generally provided stability and a clear career trajectory for many, allowing people to define their collective identity and their place in the world. Strong trade unions in major industrial sectors meant that employees could negotiate their working rights and conditions.

However, today’s globalised workplace is characterised by job insecurity, intense work, forced redeployments, flexible contracts, worker surveillance, and limited social protection and representation. Zero-hour contracts are the new norm for many in the hospitality and healthcare industries, for example.

Now, it is not enough simply to work hard. In the words of Marxist theorist Franco Berardi, “the soul is put to work” and workers must devote their whole selves to the needs of the company.

For the economist Guy Standing, the precariat is the new social class of the 21st century, characterised by the lack of job security and even basic stability. Workers move in and out of jobs that give little meaning to their lives. This shift has had deleterious effects on many people’s experience of work, with rising cases of acute stress, anxiety, sleep disorders, burnout, hopelessness and, in some cases, suicide.

Yet, company bosses are rarely held to account for inflicting such misery on their employees. The suicides at France Télécom preceded another well-publicised case in a large multinational company – Foxconn Technology Group in China – where 18 young migrant workers aged between 17 and 25 attempted suicide at one of Foxconn’s main factories in 2010 (14 of whom died).

The victims all worked on the assembly line making electronic gadgets for some of the world’s richest corporations, including Samsung, Sony and Dell. However, Apple received the most criticism, as Foxconn was its main supplier at the time.

Labour rights activists argue that corporations such as Apple and their contracted suppliers should be jointly responsible for creating the working conditions and management pressure that might have triggered workplace suicides. Extensive interviews with one of the Foxconn survivors, a woman called Tian Yu who was 17-years-old when she attempted suicide, detailed a harsh production regime. She said she had to work 12-hour shifts, skipped meals to work overtime and often only had one day off every second week. 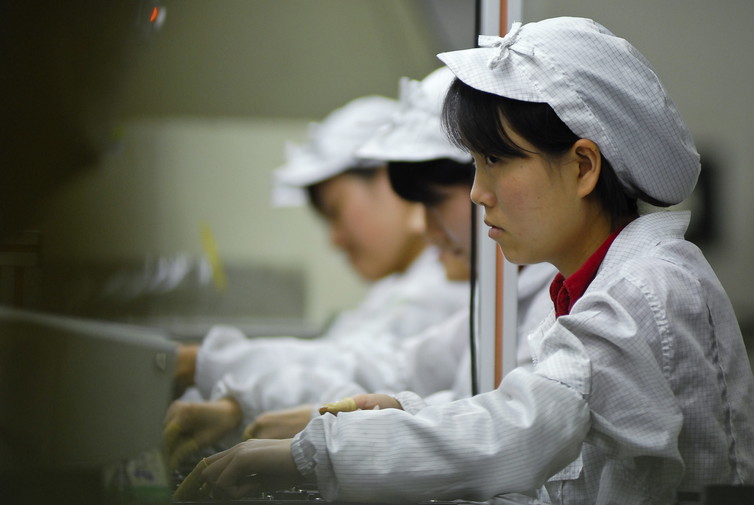 Apple published a set of standards for how workers should be treated in the aftermath, but its suppliers continued to be dogged by accusations that these were breached. In December 2014, for example, the BBC ran a documentary called “Apple’s Broken Promises” which showed how the company had failed to improve working conditions four years after the crisis.

Undercover filming showed exhausted workers falling asleep on 12-hour shifts and workers being yelled at repeatedly by managers at new supplier, Pegatron Shanghai, where the latest iPhones are assembled.

Pegatron said in response to the BBC investigation that it would investigate the reports and take necessary action if any deficiencies were found in their factories. Apple maintains that it does do all it can to monitor its supplier’s practices with its annual supplier responsibility reports. Meanwhile, labour rights activists and researchers continue to allege abuse of workers in the company’s supply chains.

Writing at the end of the 19th century, French sociologist Emile Durkheim suggested that suicide was a kind of mirror to society that revealed the fundamental nature of the social order at a given historical juncture. France Télécom and Foxconn are at different ends of the globalisation spectrum – one employs white-collar workers in high-tech service occupations and the other recruits young rural migrants to work on the assembly line.

Yet suicides in these two places reveal the common face of a global economic order that too often allows profit to take precedence over all else.

Meanwhile it continues to be business as usual for many of the richest multinational corporations in the world. However, it’s high time that all corporations across the spectrum took responsibility for their own abuses.