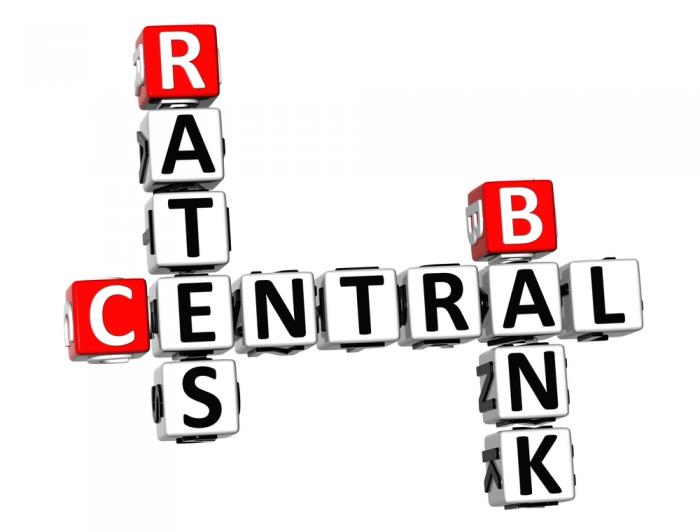 The Federal Reserve provided limited forward guidance in today's statement.  It said that it "anticipates that it will be appropriate to raise the target range for the Fed funds rate when it has seen some further improvement in the labor market..."

This is the key.  There will be two more employment reports before the September FOMC meeting.  Given that weekly initial jobless claims have fallen to new lows, momentum in the labor market remains intact.  The Fed acknowledged that the underutilization of labor has diminished.

Stable prices are the other Fed mandate.  The FOMC statement suggests that officials are ready for continued near-term softness in price pressures.  It identifies the earlier declines in energy prices and the decrease in non-energy prices, which is partly a function of a strong dollar.  The Fed has regarded these factors as transitory.  The Fed expects that inflation will gradually move toward the 2% target over the medium term.  In the past Yellen has said she needs to be only "reasonably confident" that inflation will do so, not that she needs to see actual evidence that it is happening.  In the Fed's worldview, the reduction of slack in the labor market will boost core measures of inflation over time.

The Fed's overall economic assessment points to moderate consumption and improvement in the housing market.  Weakness is still in business fixed investment, which could be a spillover from the energy sector.  Net exports "stayed soft."  This is partly a function of a strong dollar, but it is also a reflection of weaker demand.  Note too that the sales by majority owned foreign affiliates of US companies surpass US exports by more than four-times.

The dollar initially weakened, as there was not explicit mention of a September hike.  Nevertheless, the details suggest there is no reason to rule it out.  The September and December, Fed Funds futures were little changed.