The FOMC Makes Us Wait Until Next Time 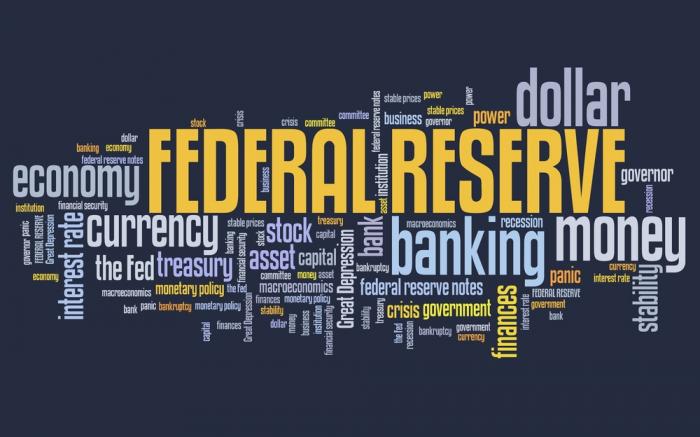 The Federal Reserve tweaked its economic assessment, but generally kept the underlying message the same.  It sees slack in the labor market continuing to be absorbed and believes the economic conditions warrant a gradual increase in rates.  The market was looking for a more dovish statement, but the message is little changed from December.

The Fed's forward guidance is largely unchanged from December.  It will take into account "a wide range of information" including "readings on financial and international developments."  This is not new.  Perhaps what is notable in its absence is recognition of the market turbulence since the start of the year.  It also does not pay due to the fact that before the week is out, the US will likely to report that the economy practically stagnated in Q4 (less than 1% growth an annualized pace).

The market is only pricing in a small chance of a hike in March.  Our interpolation suggests that the March Fed funds futures contract is discounting about a 25% chance of a hike.  At the end of the day, people's views on the outlook for Fed policy will not change much based on today's statement.  Instead, and it may sound trite, but the data and market conditions will be closely followed.  We suspect the bar to a March hike is not as high as the market seems to understandably, think given the market turbulence.

The dollar initially strengthened on the less than dovish note, but quickly surrendered its gains and returned to around where it was previously.  The dollar-bloc did weaken more noticeably.  The results of the RBNZ meeting will be announced at 3:00 pm ET.  It is expected to stand pat.