The Danes Defend Their Peg 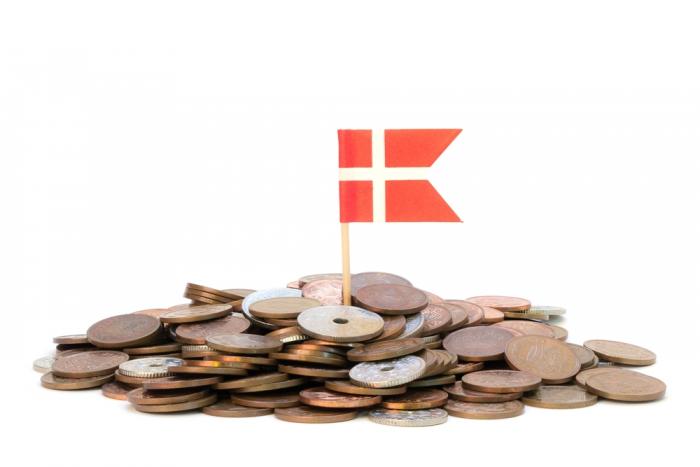 In the first quarter, there was some speculation that currency pegs in either the Middle East or Hong Kong were going to give way.  We argued that the pegs would in fact hold, and hold they have.  In fact, pressure on the Saudi and Hong Kong pegs has dissipated.

Since the end of last month, Denmark's peg against the euro (+/- 1% band) has come under pressure.  Indeed, the pressure is the most acute since January 2015.  When the Swiss abandoned the cap on the franc then, speculative attention turned on Denmark.  We argued at the time that Denmark was not Switzerland and that the Danish peg would hold.

The Danish central bank demonstrated its resolve.  It slashed its key CD rate to minus 75 bp and accumulated reserves, which at their peak was around 40% of GDP.  As the pressure subsided, the central bank sold down its reserves and raised rates by 10 bp earlier this year.

The unwinding of its reserves is notable.  Neither the Swiss National Bank nor the Bank of Japan, which also accumulated its reserves primarily through intervention, has been unable to accomplish.  To put some numbers on it, consider that Danish reserves peaked last March near DKK737.2 bln.  Data released earlier this week showed that reserves stood at DKK412.4 bln last month.  This is the lowest level of Danish reserves since 2010.

The point is not that Denmark is running out of reserves.  Rather it is to illustrate that Danish officials have the wherewithal to rebuild reserves if necessary to defend the peg, which is the key objective of its monetary policy.

The euro has fallen for eight consecutive sessions against the krone coming into day's session.  We suspect intervention will be the first line of defense, and only if that struggles to turn the market, will officials cut rates again.  The pressure appears to be emanating from flows into the Danish bond market.  The 10-year yield is off a little more than five bp this week, the most in Western Europe.  Near 31 bp, the 10-year yield appears to be among the highest for triple-A rated European credits.

Denmark has the capability and political will to defend the peg.  We expect it to succeed once again to maintain the anchor of its monetary policy.

Denmark Peg under Pressure, but won’t be Abandoned is republished with permission from Marc to Market

See also: Denmark, Unlike Switzerland, Appears to Have More Rope